In Plea Deal, Russian Woman Admits to Being a Secret Agent 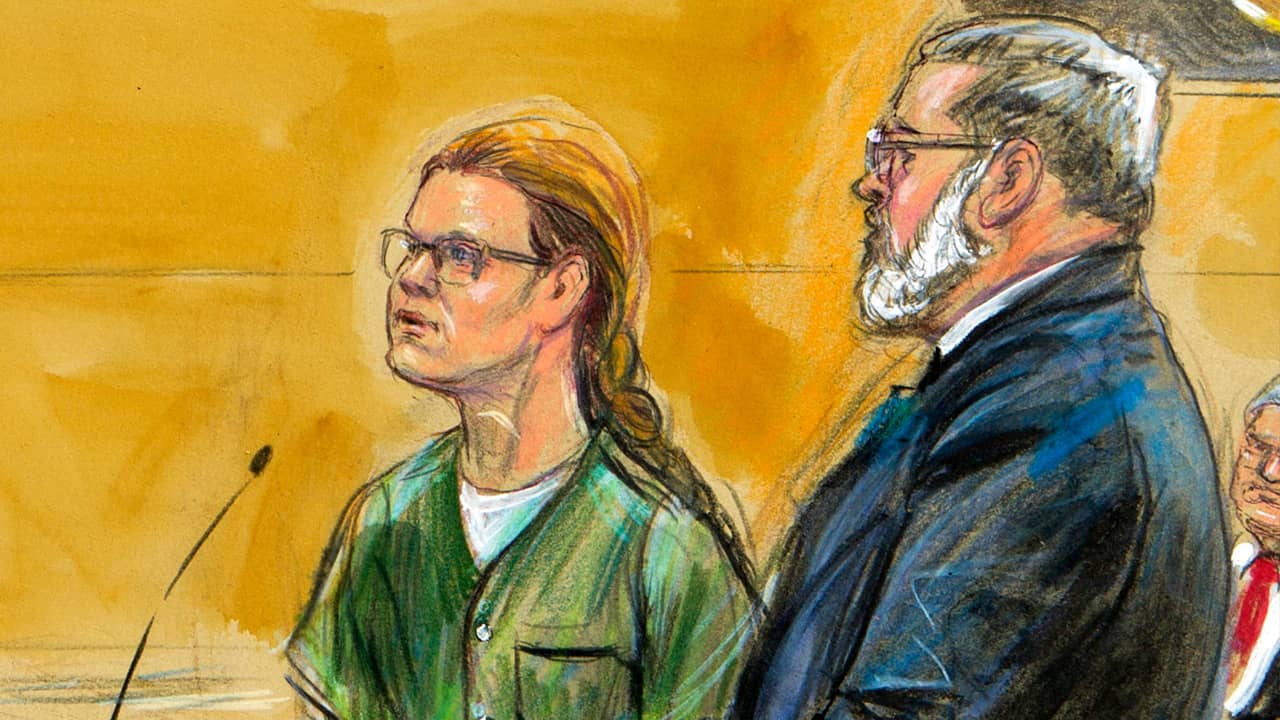 WASHINGTON — A Russian gun-rights activist admitted Thursday that she was a secret agent for the Kremlin who tried to infiltrate conservative U.S. political groups as Donald Trump rose to power.

Conspiracy to Act as an Unregistered Foreign Agent

Court documents detail how Butina saw the Republican Party as prime for Russian influence and courted conservatives through networking and contacts with the NRA. She posed for photos with prominent Republicans, including former presidential candidates, and snagged a picture with Donald Trump Jr. at a 2016 NRA dinner.
As part of her deal, Butina pleaded guilty to a single charge of conspiracy to act as an unregistered foreign agent and she agreed to cooperate with investigators.
The case is separate from special counsel Robert Mueller’s investigation into Russian meddling in the 2016 U.S. presidential election.
Prosecutors say it is “very likely” Butina will be deported after her sentence is completed. The charge carries a maximum sentence of five years in prison, though the defense noted Thursday that federal sentencing guidelines recommend no time to six months. She has been jailed since her arrest in July.
According to her plea agreement, Butina’s work was directed by Torshin, a former longtime member of the Russian parliament who until recently was an official in Russia’s central bank. He is now under sanction by the Treasury Department for his ties to Russian President Vladimir Putin.

She Asked for $125,000 From Unnamed Russian Billionaire

Butina acknowledged she “sought to establish unofficial lines of communication with Americans having power and influence over U.S. politics,” according to the plea agreement. She admitted that her boyfriend, conservative political operative Paul Erickson, helped her as she tried to use his ties with the NRA to set up the back channels. Erickson, who is referred to as “U.S. Person 1” in court papers, has not been charged. His attorney said he is a good American who “has done nothing to harm our country and never would.”


Butina acknowledged she “sought to establish unofficial lines of communication with Americans having power and influence over U.S. politics,” according to the plea agreement.
In a 2015 proposal she crafted with Erickson’s help, Butina argued it was unlikely Russia would be able to exert influence using official channels and, as an alternative, suggested using back channel communications to build relationships with Republicans, according to court papers.
Pushing her travel to the U.S. and her work with the NRA as selling points, Butina argued that she had already “laid the groundwork for an unofficial channel of communication with the next U.S. administration.” She asked for $125,000 from an unnamed Russian billionaire to attend conferences in the U.S. and meet with people who she thought may have influence with the Republican Party and sent the proposal to Torshin. He responded by telling her the proposal would “be supported, at least in part,” according to court documents.
Torshin also asked Butina to help justify him attending a national NRA meeting in 2016 and Butina encouraged his attendance “partly because of the opportunity to meet political candidates,” according to her plea agreement. In addition to attending numerous NRA events, Butina organized “friendship dinners” in Washington with influential political figures.

In their filings, prosecutors have said federal agents found Butina had contact information for people suspected of working for Russia’s Federal Security Services, or FSB, the successor intelligence agency to the KGB. Inside her home, they found notes referring to a potential job offer from the FSB, according to the documents.