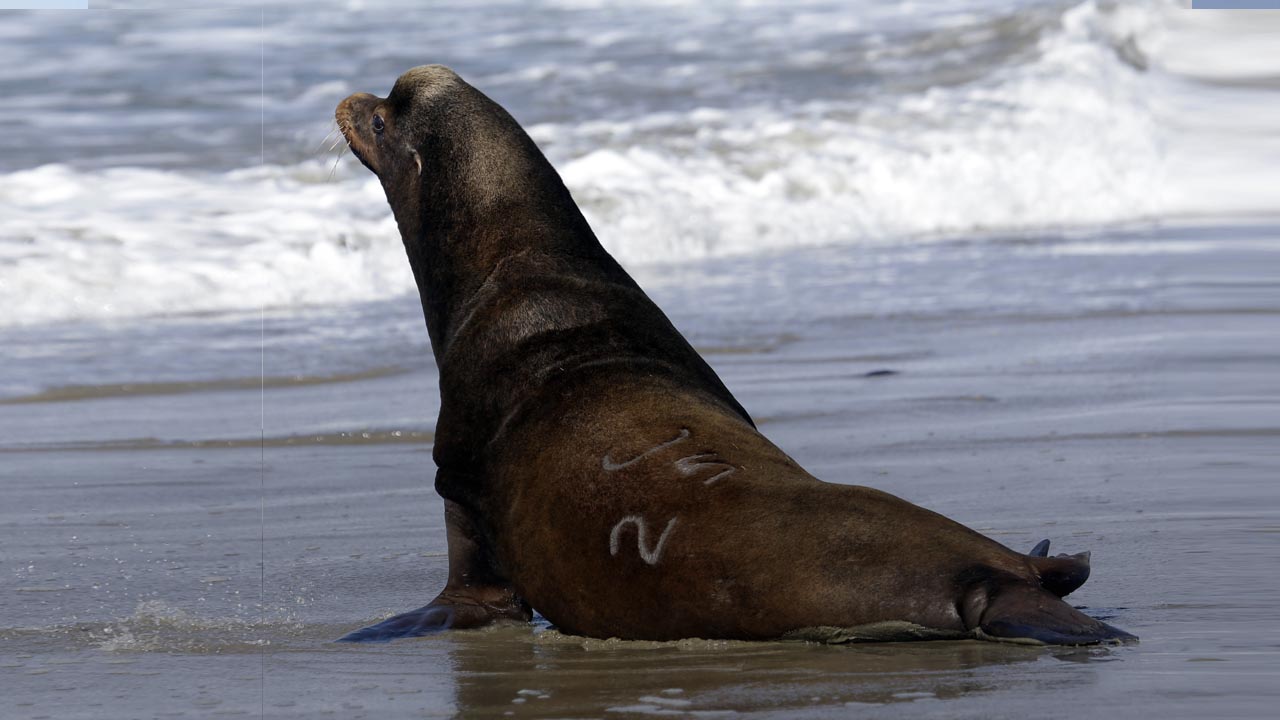 SEATTLE — A bill that would make it easier to kill sea lions that feast on imperiled salmon in the Columbia River has cleared the U.S. Senate.
State wildlife managers say rebounding numbers of sea lions are eating more salmon than ever and their appetites are undermining billions of dollars of investments to restore endangered fish runs.

The Senate bill is similar to one passed by the U.S. House in June and sponsored by Reps. Jaime Herrera Beutler, a Washington Republican, Kurt Schrader, an Oregon Democrat, and others.
The House will have to consider the Senate’s bill, or vice versa, before it heads to President Donald Trump for consideration. “We have reason to believe they will by the end of the year,” said Kaylin Minton, communications director for Risch.
Supporters, including the governors of Oregon, Washington, and Idaho, fishing groups and tribes, say the bill will give wildlife managers greater flexibility in controlling California sea lions that dramatically increased from about 30,000 in the 1960s to about 300,000 under the 1972 Marine Mammal Protection Act.

Critics called it ill-conceived and say it won’t solve the problem of declining salmon, which also face other problems such as habitat loss and dams.
“This bill changes the core protective nature of the Marine Mammal Protection Act by allowing for the indiscriminate killing of sea lions throughout the Columbia River and its tributaries,” Naomi Rose, marine mammal scientist for Animal Welfare Institute, said in a statement.
Washington, Idaho and Oregon wildlife managers currently have federal authorization to kill problem sea lions that eat salmon in the Columbia River near Bonneville Dam east of Portland.

Nate Pamplin, policy director of Washington Department of Fish and Wildlife, said the actual number of animals removed would be much lower because there aren’t that many eligible to be removed.
While there are several thousand California sea lions in the Columbia River estuary, only about 200 to 300 swim more than 100 miles upriver from the Pacific Ocean and would be eligible for removal, state wildlife officials say.
An orca task force convened by Washington Gov. Jay Inslee also backed the legislation to boost the fish for the struggling population of southern resident killer whales.

Self-Help for Palestinians is Focus for Non-Profit, Despite U.S. Cuts