Self-Help for Palestinians is Focus for Non-Profit, Despite U.S. Cuts 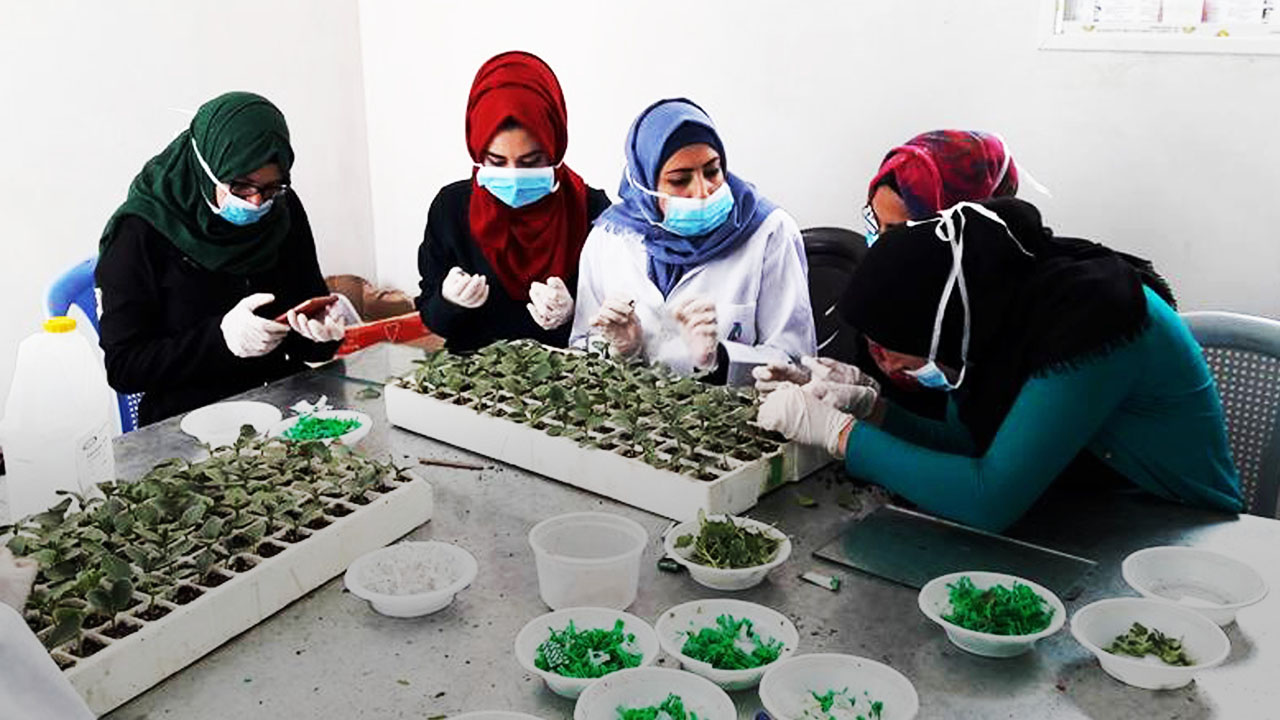 Charity organizations throughout the U.S. are struggling to provide ongoing assistance to Palestinians living in the Middle East following cuts in funding ordered by the Trump Administration.
“We have funding to continue doing Palestinian community infrastructure development work over the next few months, but some of that funding has been cut so we won’t be able to do as much for as long as we had hoped,” said the leader of one such aid organization.
Sean Carroll is president of Anera (American Near East Refugee Aid), which helps refugees and others hurt by conflicts in the Middle East by providing humanitarian and development assistance. 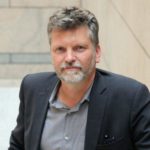 “I think we can get people to step up to meet the gap, but it is a tough time right now.” — Sean Carroll, president of ANERA
Carroll visited Fresno recently to thank local donors for their contributions to the international non-profit agency.
Anera is based out of Washington, D.C. It works on the ground with partners in West Bank, Gaza, Lebanon and Syria.
“We mobilize resources for immediate emergency relief and for sustainable, long-term health, education, and economic development,” Carroll said.

Since its inception in 1968, the organization has distributed half a billion dollars in aid. The U.S. government provided the lion’s share of the funds, Carroll said.
That help, he said, has resulted in higher literacy and better child and maternal health. It has also increased life expectancy by nearly 20 years for those living in the Middle East.
“We know that we have made an impact,” Carroll said.
However, because of U.S. aid cuts, Anera will have to find other sources of funding.
Earlier this year, President Trump ordered cuts of more than $200 million in aid for Palestinians in the West Bank and Gaza and a $25 million reduction in aid for East Jerusalem hospitals.

Carroll said Anera will continue seeking support to help bridge the gap.
“We have a lot of sources,” he said. “I think we can get people to step up to meet the gap, but it is a tough time right now.”
Skylar Lawrence said it is people like Granville Homes’ president Darius Assemi that help Anera continue doing its work. (Assemi is the publisher of GV Wire.)
“Darius and his family have been generous donors to Anera for over 10 years,” said Lawrence, the director of donor development for Anera. “They primarily support our emergency response and agriculture work in Gaza.”
Most recently, Assemi has supported Anera’s Gaza Home Gardens and Food Security Enhancement Program. Lawrence said the programs help marginalized and food-insecure families in Gaza establish greenhouse gardens. “It gives them a way to put healthy food on the dinner table and earn extra income for urgent household needs,” she said. 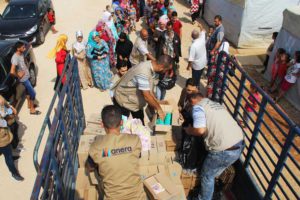 Lebanon is also suffering, specifically in the Beqaa Valley near the Syrian border, Carroll said.
Anera’s work in Lebanon has been largely focused on the country’s garbage crisis, due to an influx of new residents. Incompetence and corruption on the part of the government are partly to blame, as well, Carroll said.
“Municipalities have literally been struggling with how to take care of garbage.”
To help, Anera has started solid waste management projects, which have not only abated the problem but also helped create a sense of camaraderie among the community, Carroll said.
“We are building interaction and community by having young Syrian refugees and young Lebanese townspeople work together to solve a community problem,” Carroll said.

Anera is also beginning to provide aid in Syria, Carroll said.
The country is in great need of support, especially after the U.S. announced that it would not spend $230 million allocated to repair its cities devastated by the country’s seven-year civil war.
“We have an MOU with the UNRWA/Syria to deliver humanitarian assistance to Palestinians,” Carroll said. “Hopefully we can do more when the situation allows.”