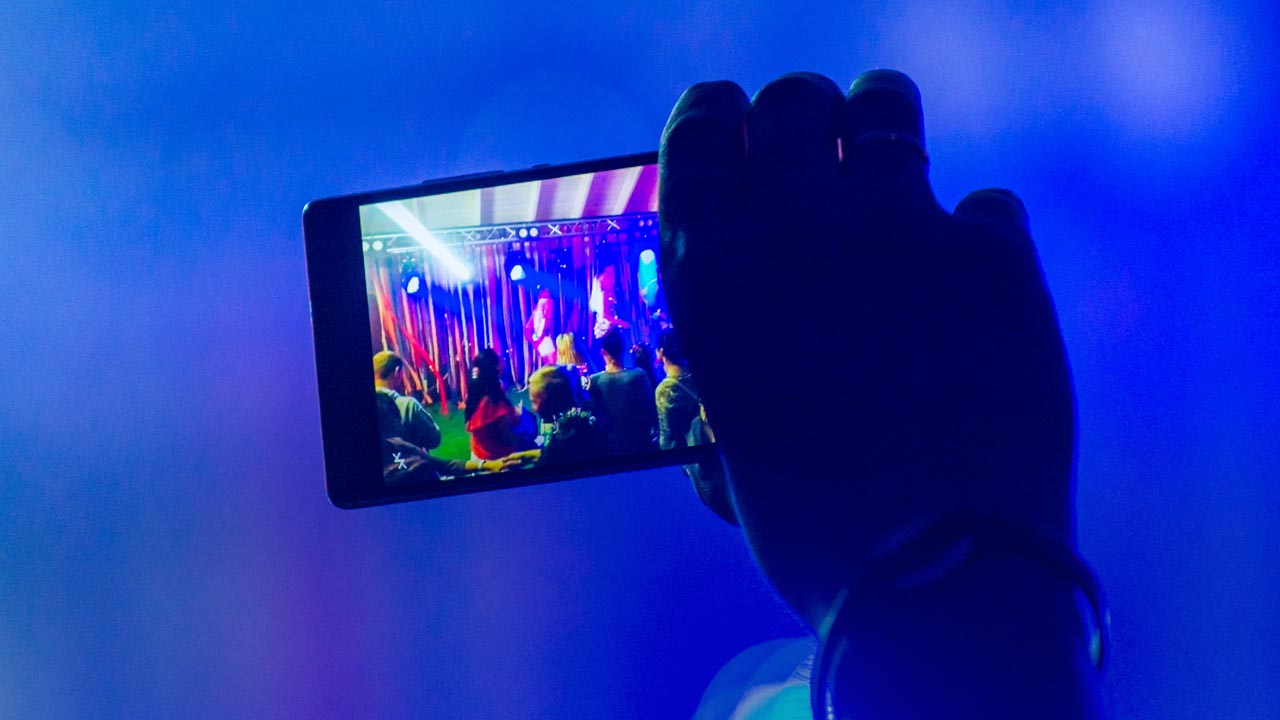 School holiday concerts and plays are a source of great pride for parents. The singing, acting, and costumes often provide joyful lifetime memories.
But the holiday program Wednesday night at Figarden Elementary School triggered anguish in Chrissy and Michael Kelly.

That’s because the school excluded Parker Kelly, along with his special needs classmates, from taking part in the event — an inexcusable mistake by Fresno Unified School District.
When Chrissy picked up Parker, a first-grader, from school Wednesday afternoon, she heard the “sweetest sound” coming from the school cafeteria. Remembering a holiday performance mentioned in the school’s newsletter, she asked in the office, “When is the Christmas program?”
The secretary said, “Tonight.”
Question: “Who’s in it?”
Answer: “Kindergarten through fourth grade.”
Question: “Is Parker’s class performing?”
A phone call and then the answer: “No.”
Understand: Parker Kelly has autism. He is part of what is called a Special Day Class.

With Parker and 9-year-old Greyson, who also has autism and is home-schooled, in the back of the car, Chrissy faced the camera and shared her hurt in this video. As of  2:45 p.m. PT today, it had been viewed more than 25,000 times.

You cannot watch it without being moved. You cannot watch it without wondering how long it will take for Fresno Unified School District to do right for special needs children.
Chrissy Kelly references Christmases past, when Parker participated in holiday productions at The Village, a private inclusive preschool near Fruit and Shaw avenues.
“When he has 3, he ran off the stage.
“When he was 4, he stayed on the stage.
“And when he was 5, he wore a hat and he sang, too. It was the best.
“(Now) he’s not part of it, and I don’t know why.”

“It shouldn’t have happened. It’s not something we can tolerate,” Fresno Unified Superintendent Bob Nelson said Thursday about Parker’s class not taking part. “The holiday program is seminal to every elementary school. And the sad thing is, we can’t redo the program — so that’s painful for the families.”

“It shouldn’t have happened. It’s not something we can tolerate.” — Fresno Unified Superintendent Bob Nelson

Nelson said that the district is investigating how Parker’s class was excluded. He noted that Figarden Elementary has universal music education — meaning both general ed and special ed students receive instruction.
“We’re doing a lot” to promote inclusion, Nelson said. “This is a sobering reminder that it’s not enough.”

Fresno Unified Must Do Better Today, Not Tomorrow

For the record, Dec. 3 through Dec. 7 is Inclusive Schools Week. You’d think that for five days, anyway, Fresno Unified could maximize the participation of special-needs students in as many activities as possible.
“We were invited to celebrate Inclusive Schools Week,” Chrissy says on the video. “We politely declined. Right now is not a time to celebrate a declaration of words when it’s not true in action. It’s a time to admit that we’re failing students. It’s a time to support staff. And it’s a time to professionally develop staff.”
In an interview Thursday morning, Chrissy said, “It’s shocking to me how many decades behind Fresno Unified is” in educating special needs students.
Those are the words of a parent with a child in the district. They are not the sugar-coated words of last summer’s Council of the Great City Schools report on Fresno Unified’s special education program. The authors took a carrot-and-stick approach, praising the district for accomplishing the minimum and recommending how to do better.
But six months later, it’s clear to me that the report should have been blunter, stronger, and more prescriptive because the district’s culture isn’t changing. It’s equally clear that the Board of Trustees must make special education improvement a top priority.
Sadly, when it comes to special education, the overarching district attitude remains “out of sight and out of mind.”
The Great City Schools report points out that in 2015, nearly 60 percent of 3-to-5-year-olds were taught alongside their non-disabled peers in a traditional preschool setting. By 2017, it was just 37.3 percent.
Moreover, the district continues to ask overworked teachers, psychologists, speech pathologists, and aides to perform daily miracles with students requiring far more support than they’re receiving.

Fighting for All Families

The Kellys have filed lawsuits against the district, but settlement agreements forbid them from talking about the outcomes.
Michael Kelly says that what happened to Parker’s class is not about someone “dropping the ball.”