China Promises Action on US Trade Deal but Gives No Details 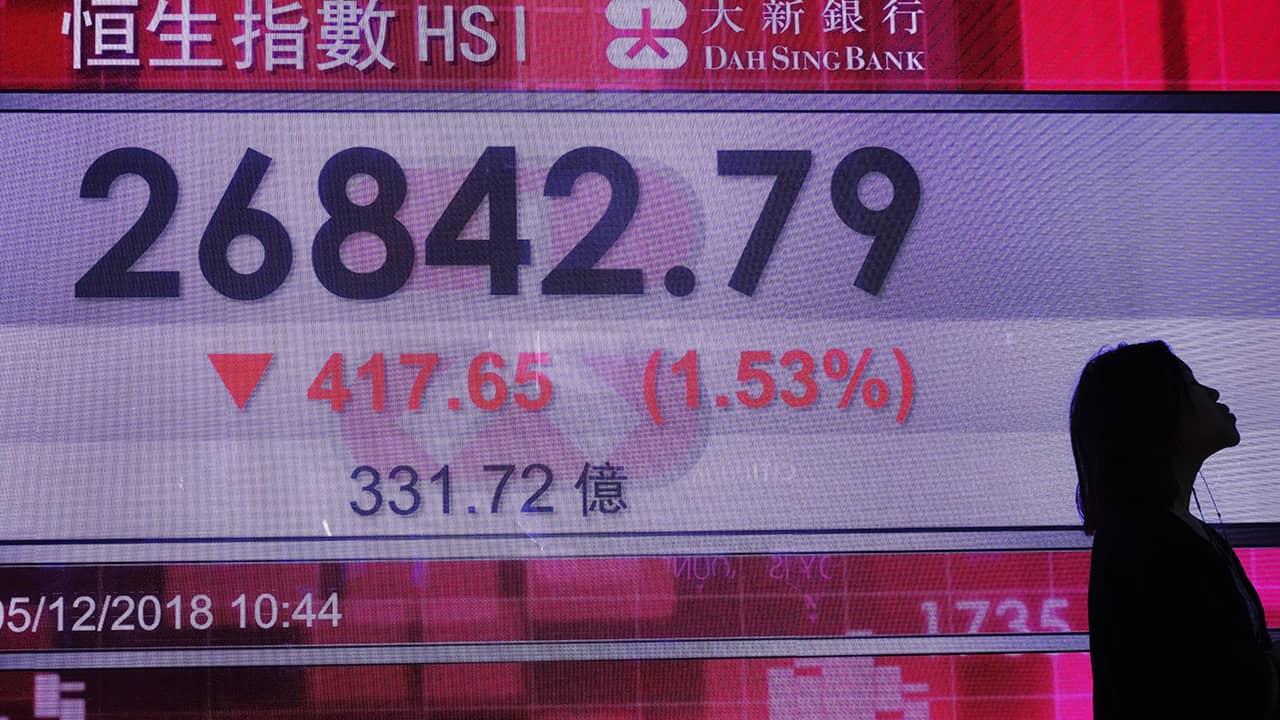 BEIJING — China issued an upbeat but vague promise Wednesday to carry out a tariff cease-fire with Washington but gave no details that might dispel confusion about what Presidents Xi Jinping and Donald Trump agreed to in Argentina.

Be patient, said Ma Hong, a trade expert at Tsinghua University in Beijing. He said Chinese leaders are right to move carefully as they deal with contentious details.
The delay in talking “isn’t a sign of rejection, but of cautiousness,” said Ma.
“The United States has put forward many demands, not all of them reasonable,” he said. Negotiations will proceed “step by step, not based on the rhythm of the United States.”
Trump is pressing Beijing to roll back plans for state-led development of Chinese technology champions that Washington says violate its market-opening commitments.
Chinese leaders have offered to change some details of plans such as “Made in China 2025.” They have rejected pressure to scrap strategies they see as a path to prosperity and global influence, but foreign analysts say they might be starting to understand the depth of foreign opposition to their plans.
Beijing has tried without success to recruit Europe, South Korea and other countries as allies against Trump. They criticize Washington’s tactics but share its complaints.
This week’s confusion highlights the clash between the secrecy and measured pace of the ruling Communist Party and Trump, who fires off dozens of Twitter comments a day and cultivates an image as a fast-paced, unpredictable deal-maker.

Beijing Is Less Informative Than Washington

Chinese leaders routinely use delays of months or years to pressure negotiating partners.

A Pledge That Appeared to Be Aimed at U.S. Complaints

That prompted some economists to ask whether Beijing was presenting a positive image for Chinese audiences or didn’t understand the depth of American opposition to its technology plans.