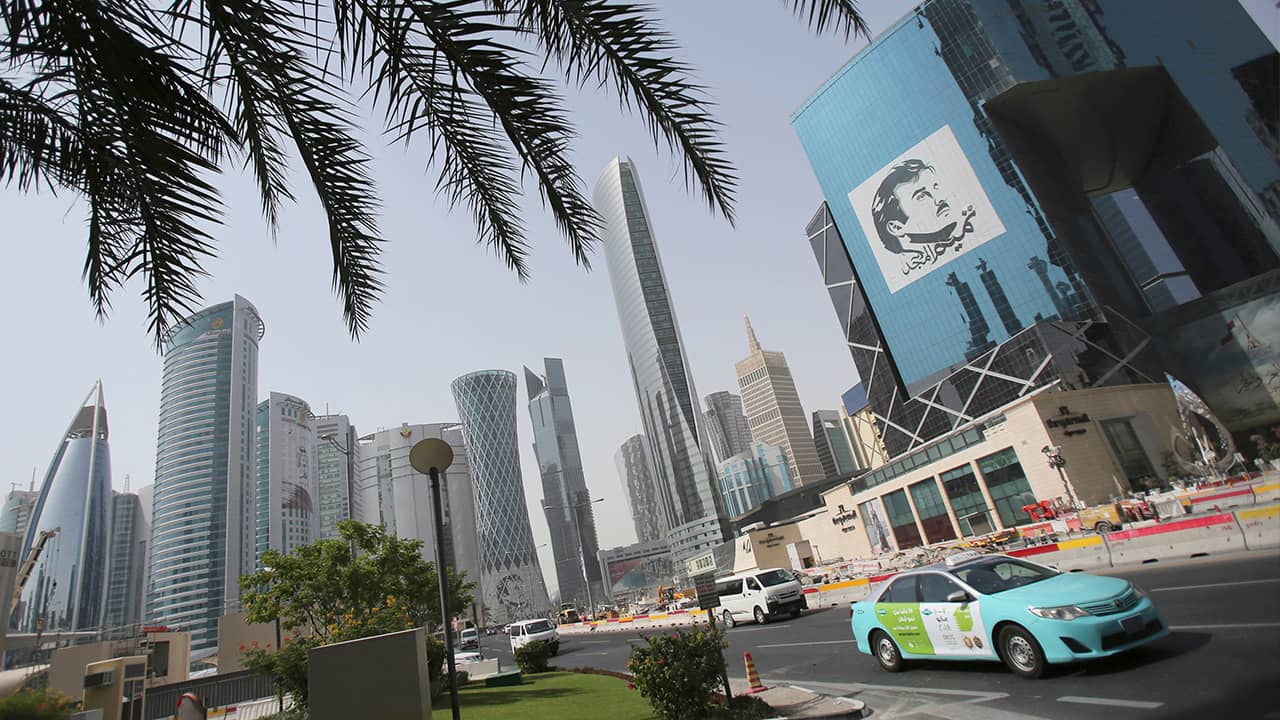 DUBAI, United Arab Emirates — The tiny, energy-rich Arab nation of Qatar announced Monday it will withdraw from OPEC in January, a rebuke of the Saudi-dominated cartel as the kingdom’s boycott of Doha continues unabated and a crucial meeting of the group looms this week.

Planning to Increase Its Exports

The decision was announced by Saad Sherida al-Kaabi, Qatar’s minister of state for energy affairs. He said Qatar, the world’s largest exporter of liquefied natural gas, planned to increase its exports from 77 million tons of gas per year to 110 million tons. He also said Qatar wants to raise its oil production.

Years for Engineers to Discover the Field’s Vast Reserves

“The cost for them is higher than the benefit” of remaining in OPEC, Alhajji said. “This is just like shutting down a losing business.”

Qatar also hosts the al-Udeid Air Base, the home of the forward headquarters of the U.S. military’s Central Command and about 10,000 U.S. troops.
Qatar’s wealth has seen it take on a larger importance in international affairs. Its political stances, often supporting Islamists, have drawn the ire of its neighbors, particularly Saudi Arabia, OPEC’s largest exporter.
In June 2017, Bahrain, Egypt, Saudi Arabia and the United Arab Emirates cut ties to Qatar in a political dispute that is still going on. They also launched an economic boycott, stopping Qatar Airways flights from using their airspace, closing the country’s sole land border with Saudi Arabia and blocking its ships from using their ports.
They say the crisis stems from Qatar’s support for extremist groups in the region, charges denied by Doha. The four nations also have pointed to Qatar’s close relationship with Iran. Qatar restored full diplomatic ties to Iran amid the dispute.
OPEC, or the Organization of the Petroleum Exporting Countries, was formed in 1960 as a reaction to Western domination of the oil industry.

First Nation Outside of Its Founding Members to Join

Qatar was the first nation outside of its founding members to join the cartel, entering its ranks in 1961. Counting Qatar, OPEC has 15 members, including Algeria, Angola, Congo, Ecuador, Equatorial Guinea, Gabon, Iran, Iraq, Kuwait, Libya, Nigeria, Saudi Arabia, the United Arab Emirates and Venezuela. OPEC nations like Ecuador, Gabon and Indonesia have either withdrawn or suspended their membership in the past, only later to rejoin. Qatar could potentially do the same.