Costa Said He Doesn't Support Pelosi for Speaker. How Will He Vote? 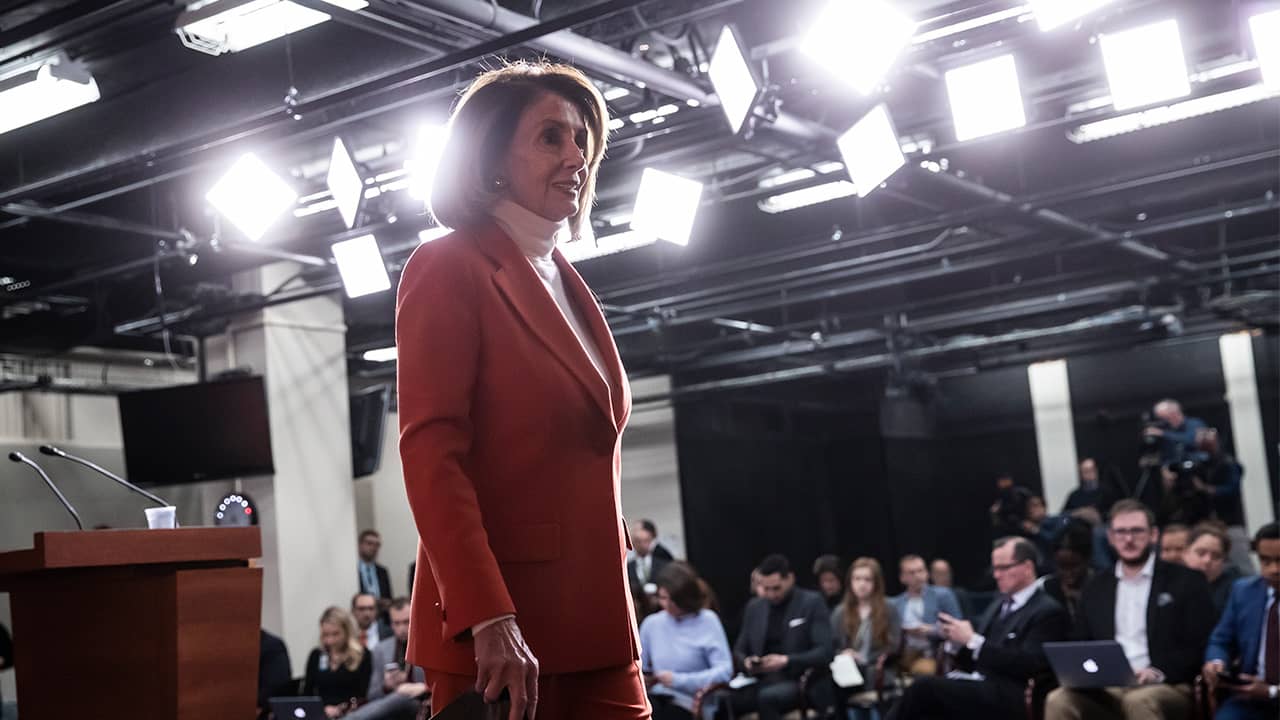 During his re-election campaign for Congress, Jim Costa (D-Fresno) said he has not supported Nancy Pelosi for speaker in the past and he wouldn’t this time either.

“As you run for Speaker … we write to strongly encourage you to embrace substantive changes.” — A Problem Solvers Caucus letter to Rep. Nancy Pelosi signed by Rep. Jim Costa

However, a Nov. 13 letter signed by Costa and eight other Democratic members of the bipartisan Problem Solvers Caucus, asks that she change her ways. They said they would withhold a vote for Pelosi — unless she agrees.

The obvious implication is that if Pelosi agrees to listen to the concerns of moderate Democrats, they would support her.

“As you run for Speaker … we write to strongly encourage you to embrace substantive changes,” the nine members wrote about reforms.

The letter stated that Washington gridlock was one of the top complaints from constituents.

“We believe so strongly in these principles that many of us, this summer, publicly committed only to vote for a candidate for Speaker who embraces the spirit, direction, and specific language of these proposals,” the letter states.

According to the Washington Post, those reforms include “making it easier to get amendment votes to ending the ability of a single disgruntled lawmaker to force a vote on ousting a sitting speaker.”

Additionally, another group of 16 Democrats sent their colleagues a letter Monday (Nov. 19), calling for a leadership change.

The only congressman who signed both is Kurt Schrader (D-Ore.).

Costa was not available for a comment for this story because of holiday travel, his office said.

The Speaker of the House is decided by a majority vote by all members on the first day of the session. Therefore, 218 votes are needed. Each party will nominate a member for the full vote.

If a candidate does not have the 218 votes needed, he or she would need crossover votes from the other party to win the powerful post. In Pelosi’s case, it’s virtually certain that she won’t get a single GOP vote. 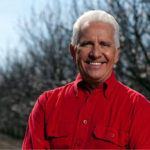 Some estimates show the Democrats ending up with 233 seats (some races are still too close to call). If that is the case, Pelosi can lose only 15 votes and still achieve a majority vote and stave off the threatened insurrection.

For a sizeable number of Democrats who, like Costa, promised on the campaign trail to oppose Pelosi and demand new leadership, it will be a highly public moment of truth.

But, in reality, the Democrats won’t nominate a candidate until they know for sure the candidate has the 218. The party will hold a private internal vote, scheduled for after the Thanksgiving break.

The Republicans already selected Kevin McCarthy (R-Bakersfield) as their leader.

A Democratic alternative to Pelosi for speaker has yet to emerge. One possibility, Marcia Fudge (D-Ohio) has now pledged her support for Pelosi, The Hill reports.

Costa, as recently as October, told GV Wire he wants change at the top.

In 2011, Costa cast a vote for a close ally, then Congressman Dennis Cardoza of Merced, for speaker. Cardoza did the same for Costa.