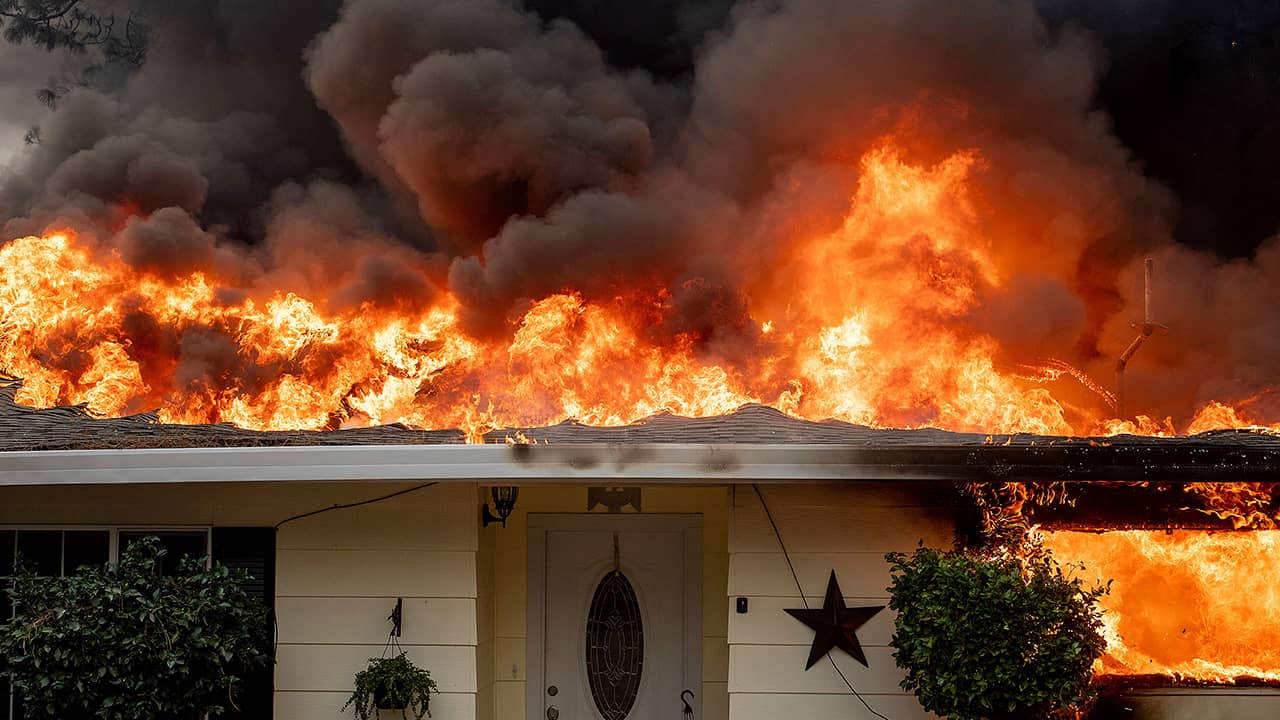 A utility is facing increasing criticism following a deadly blaze that leveled a Northern California town and killed at least 42 people.

Pacific Gas & Electric Co. told state regulators last week it detected a problem on an electrical transmission line near the town of Paradise minutes before the Camp Fire broke out Thursday.

Resident Says He Was Kicked Out of Meeting

Paradise resident Jim Flint tells television stations KHSL/KNVN in the nearby city of Chico he was kicked out of a community meeting Sunday night after asking a PG&E executive if the company was responsible for the deadly fire.

Flint says he has lived in Paradise for 29 years and the threat of a wildfire has always been there but says “the issue has been electrical power lines.”

He adds that “we need answers from these people.”

The fire has killed at least 42 people and destroyed more than 6,000 homes. A cause has not been determined.

PG&E’s stock price has plummeted since the company revealed the power line problem near Paradise. The stock dropped 15 percent Monday morning to $33.91 a share.

California fire officials say the blaze grew slightly overnight and that strong winds that could fan flames are again expected in the area by Monday afternoon. It remains 25 percent contained.

Officials say more than 4,500 firefighters are on day four of their battle against the blaze.

After a lull of strong winds that make for dangerous fire conditions, the area near Paradise will have wind gusts as high as 40 mph by Monday evening.