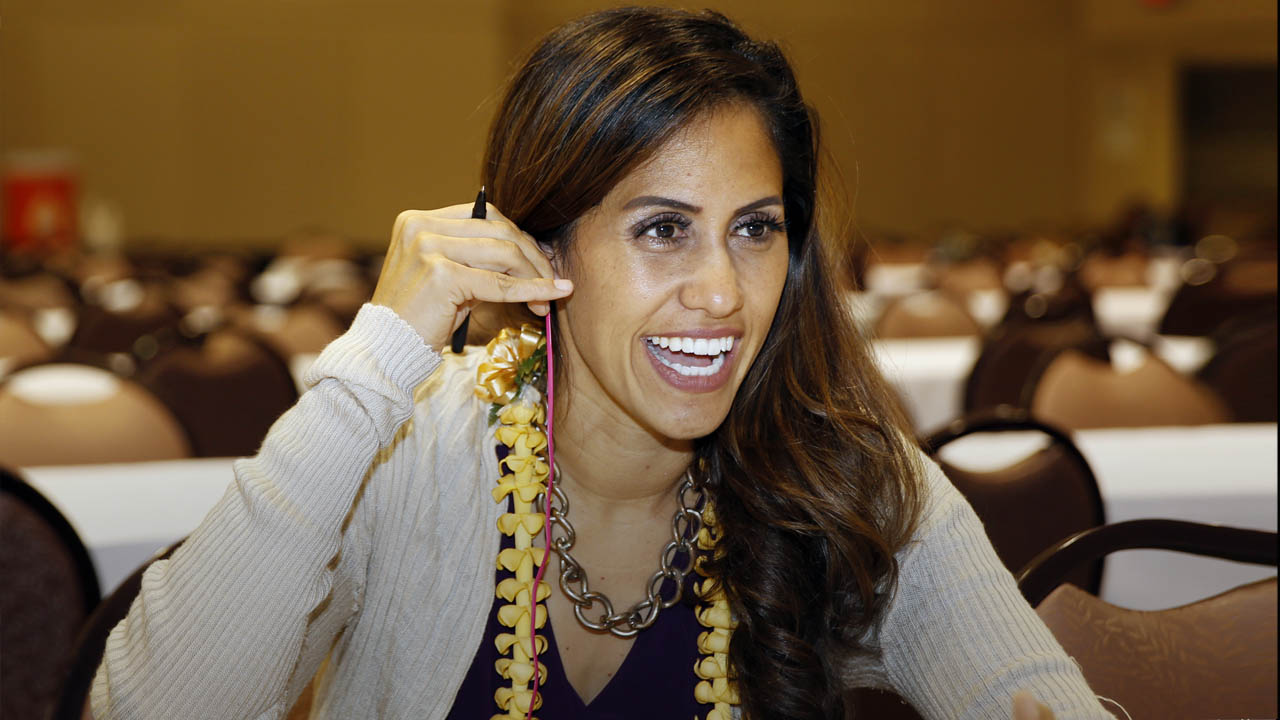 WASHINGTON — The midterm elections brought a surge of female candidates to ballots across the country. Now, in a year that has been defined by the political awakening and activism of women, Election Day is testing whether those women will reach record-breaking numbers in Congress and in governor’s mansions across the country.

In the House, 237 women were on the ballot as major-party candidates. Women hold 84 out of 435 House seats, a record number. If more than 84 of those women candidates won on Tuesday, it would set a record for the number of women serving in the House.

Women also were on the ballot for governor in 16 states this year. There are six women governors, and the record is nine, which was reached in 2004 and 2007.

“This isn’t just the year of the woman, this is the year of every woman,” said Cecile Richards, who served as the president of Planned Parenthood for more than a decade, noting the groundbreaking diversity among the women running for office this year.

Women hold 23 of the 100 U.S. Senate seats, and this year 23 women are on the ballot for the chamber. Ten women already in the Senate are not up for re-election.