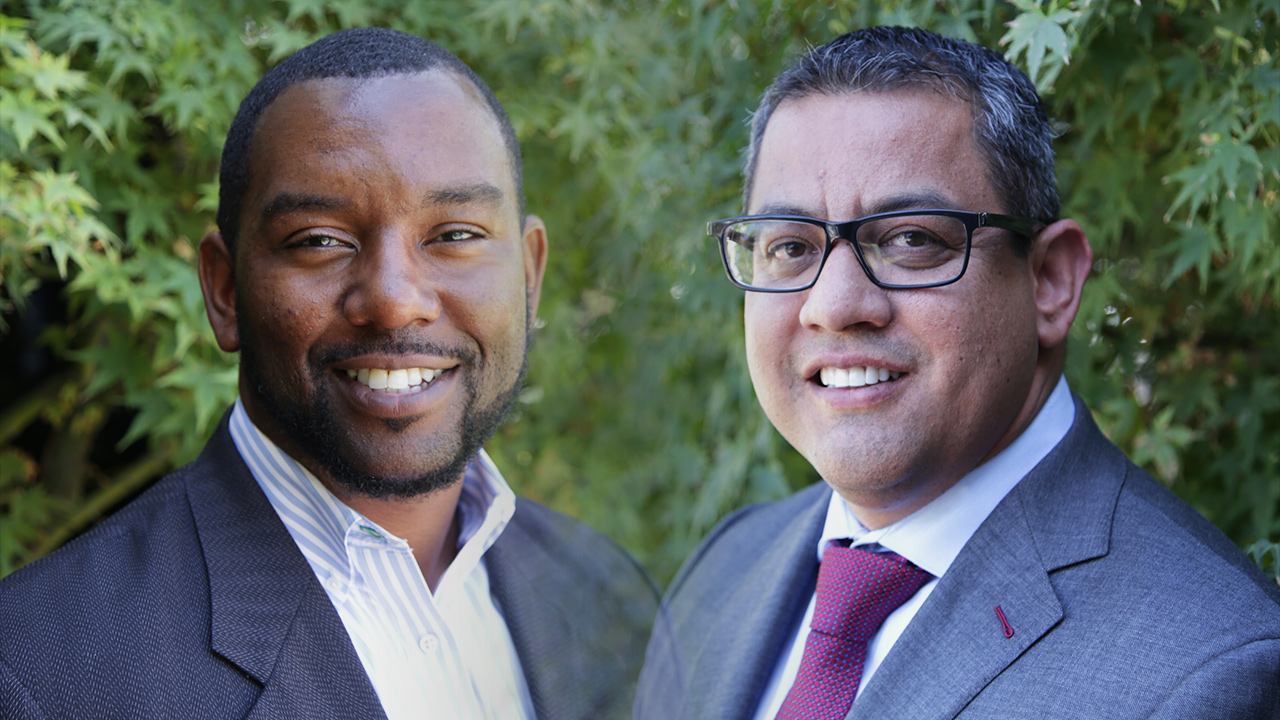 “Detectives from the Fresno Police Department have conducted several interviews. Based on the statements provided and the lack of physical evidence, and after consulting with the District Attorney’s Office, a criminal investigation will not be initiated,” Dyer said late Friday afternoon.

After Dyer’s statement that the probe was over, Arias said:

“I’m sorry the chief had to spend our limited public safety resources on these baseless claims. City Hall needs to refocus their time getting Business Friendly Fresno 2.0! operational and fixing our neighborhoods instead of running political campaigns against me and Measure P.”

Measure P is a 3/8 cent sales tax proposal to boost parks, trails and the cultural arts.

One of Mayor Lee Brand’s top aides, John Ellis, told GV Wire earlier Friday that he had “been contacted by a Fresno Police Department detective involving an incident with Miguel Arias in which I was in direct witness, but since it’s an active investigation I have been asked not to comment further on the matter.”

Brand has endorsed Hill in the race.

“Allegations of potential misconduct by Mr. Arias have been brought to the Police Department’s attention,” Dyer told GV Wire by email. “Detectives are conducting interviews to determine what occurred and whether a criminal investigation is warranted.”

Dyer did not provide details on how the matter came to his department’s attention.

Arias vehemently said that he had done nothing wrong. He is running against Tate Hill for the District 3 seat representing southwest Fresno.

“It is simply a sad publicity stunt at the 11th hour. If there is evidence to substantiate this claim, it should be made public. Otherwise, they should be ashamed they are wasting limited public safety resources on these shenanigans.” — Miguel Arias

“It is simply a sad publicity stunt at the 11th hour. If there is evidence to substantiate this claim, it should be made public,” Arias said Friday. “Otherwise, they should be ashamed they are wasting limited public safety resources on these shenanigans.”

The chamber’s political action committee has endorsed Hill and provided his campaign with direct financial support, as well as an independent expenditure on his behalf. Baines also is backing Hill.

According to Baines, a former Fresno police officer, sources told him that Arias hoped to thwart the chamber’s continued support of Hill.

“I’ve heard about these allegations. I think they are deplorable for any candidate to engage in these types of actions to win an election,” Baines said. “As a public official willing to serve the public, (Arias) should conduct himself with integrity. If these allegations are true, that disqualifies him from public office.”

Baines did not identify the persons making the claim.

However, John Ellis, who works as government affairs director for Mayor Lee Brand, said that he’s a witness in the matter.

“I have been contacted by a Fresno Police Department detective involving an incident with Miguel Arias in which I was in direct witness, but since it’s an active investigation I have been asked not to comment further on the matter,” Ellis told GV Wire.

Brand endorsed Hill for the seat.

Nathan Ahle, the chamber’s president/CEO, said that the police department has contacted the organization.

“We will be cooperating with them,” Ahle said Friday.

Arias said he hasn’t spoke to anyone at the chamber since it held candidate interviews during the primary season.

Campaign finance documents show that the chamber PAC spent $7,762.41 on an independent expenditure for Hill, mainly a campaign mailer.

An Attempt to Distract, Says Arias

“I think this is an attempt to distract from a police report filed by a small business owner against Hill,” Arias said.

GV Wire received copies from multiple sources of a police report filed online in September by Lennice Najieb and Julia Dudley Najieb, alleging that Hill and his supporters engaged in identity theft.

The Najiebs, who are married, publish the website OMNE Media.

After GV Wire received copies of the report, the Fresno Police Department Police didn’t confirm or deny that it was investigating the allegations against Hill.

In response to a GV Wire public records act request seeking to verify the report containing the allegations against Hill, the Fresno city attorney’s office declined to provide documents.

The request, the city attorney’s office said, “seeks disclosure of documents not required to be disclosed under the investigatory records exemption.”