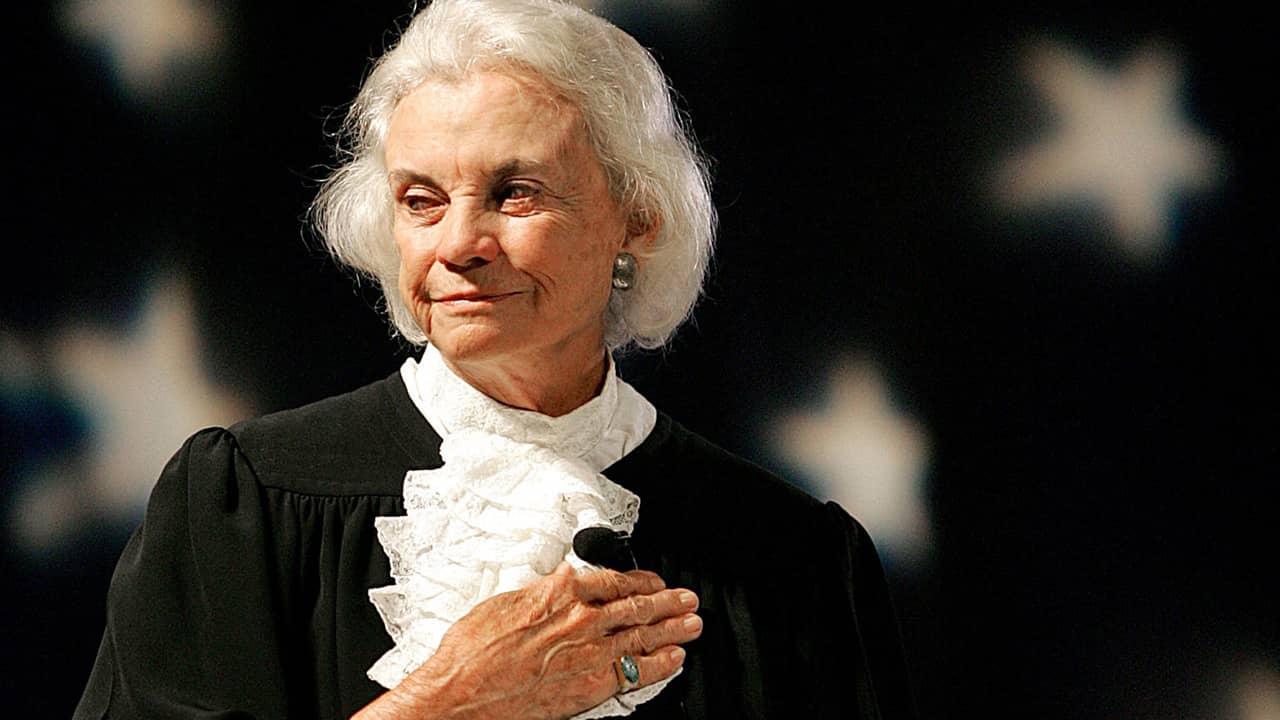 WASHINGTON — A biographer has discovered the future chief justice of the United States once proposed marriage to the woman who would become the first woman to serve on the court.