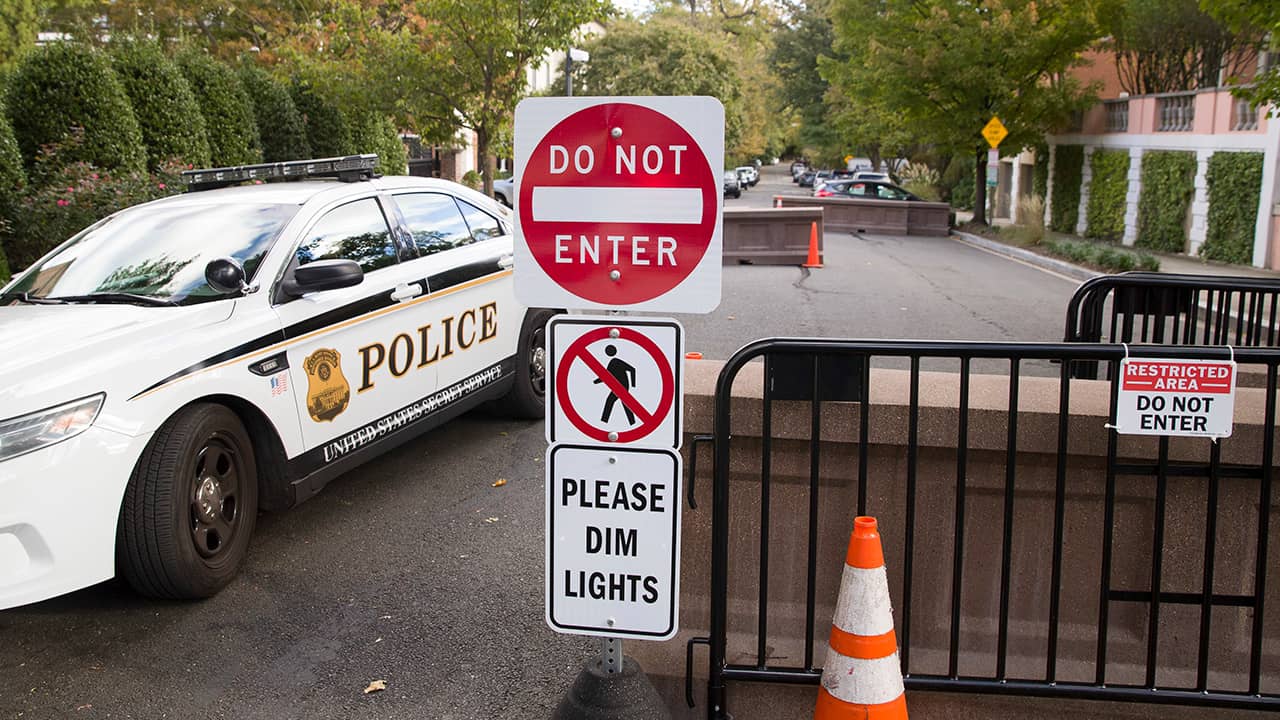 WASHINGTON — Bombs and other suspicious packages targeting Hillary Clinton, former President Barack Obama and CNN were intercepted Wednesday in a rash of attacks aimed at prominent Democrats and a cable news network often criticized by political conservatives.
And, in Florida, the Broward Sheriff’s Office is using a bomb squad robot in the investigation of a suspicious package at the office of Rep. Deborah Wasserman Schultz, the former chairwoman of the Democratic National Committee.
Police are also investigating the suspicious package near Wasserman Schultz’s office on the Sawgrass Corporate Parkway in Sunrise, which is near Fort Lauderdale.
The congresswoman was in Coral Gables, along with Hillary Clinton, at a campaign event for Donna Shalala on Wednesday morning.
A similar device was found Monday at the New York compound of liberal billionaire George Soros, a major contributor to Democratic causes. There were no explosions and no reports of injuries.
The White House quickly condemned the attacks. Vice President Mike Pence said they “have no place in this country,” and President Donald Trump tweeted, “I agree wholeheartedly.”
The U.S. Secret Service intercepted a bomb that was addressed to Hillary Clinton at her Chappaqua, New York, home and a possible explosive that was sent to former President Obama in his home in Washington. And a police bomb squad removed a suspicious package from CNN’s New York headquarters, which was evacuated.

Explosive Linked to One Found at Soros Compound

Overhead TV shots showed a truck carrying that device, which law enforcement officials said was linked to other explosives this week, being driven away.

Pipe Bomb at CNN Was Crude but Operational

Two law enforcement officials, speaking to AP on condition of anonymity to discuss an ongoing investigation, said the pipe bomb at CNN was crude but operational and was addressed to former CIA Director John Brennan, who regularly appears as a television contributor and who has publicly clashed with Trump. They said it was similar to other explosives discovered in the past few days.


The pipe bomb at CNN was crude but operational and was addressed to former CIA Director John Brennan.
Hillary Clinton was attending campaign events for Democrats in Florida on Tuesday and Wednesday and was not at the family’s New York residence at the time.
Bill Clinton was at the family’s Chappaqua home at the time the package was intercepted at a Westchester County facility, said a person familiar with his schedule. The person said the device was screened at the facility — not in proximity to their residence — and never reached the Clintons’ home.
A law enforcement official told The Associated Press that the package discovered at Soros’ home appeared to be a pipe bomb and was in a package placed in a mailbox outside the gates of the compound. A Soros employee opened it just inside the gates, not near Soros’ quarters, the official said.
Related Topics:attacksBarack ObamabombsCNNGeorge SorosHillary Clintoninterceptedsuspicious packages
Up Next