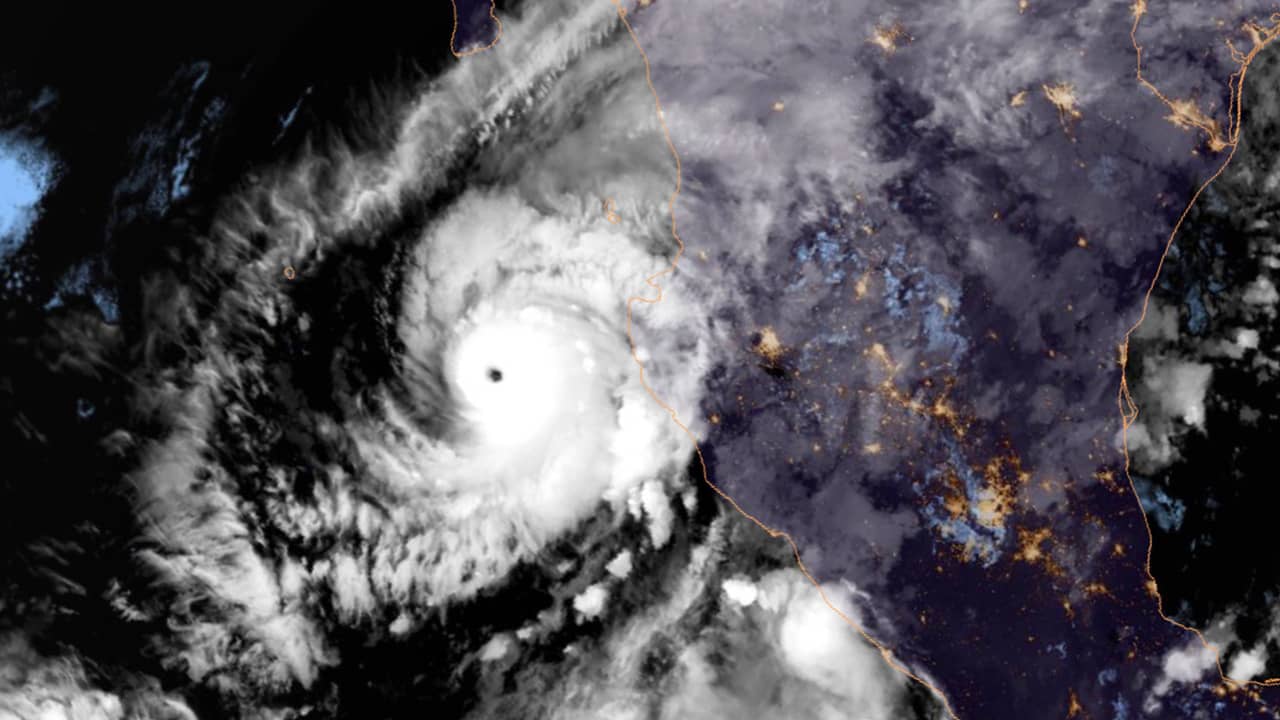 MEXICO CITY — Hurricane Willa has grown rapidly into an “extremely dangerous” near-Category 5 storm in the eastern Pacific, on a path to smash into Mexico’s western coast between Mazatlan and Puerto Vallarta by Wednesday.

Tropical storm warnings ranged from Playa Perula north to San Blas and from Mazatlan north to Bahia Tempehuaya. The center said Willa is expected to make landfall late Tuesday or early Wednesday.
By early Monday, Willa had maximum sustained winds of 155 mph — the same windspeed Hurricane Michael had at landfall in Florida — and was centered about 200 miles south-southwest of the Islas Marias and 155 miles south-southwest of Cabo Corrientes. It was moving north at 7 mph.
Hurricane force winds extended 30 miles from the storm’s core and tropical storm force winds were up to 90 miles out.

6 to 12 Inches of Rain Should Fall

The hurricane center said 6 to 12 inches of rain should fall — and some places could see up to 18 inches — on parts of western Jalisco, western Nayarit and southern Sinaloa states. It warned of the danger of flash flooding and landslides in mountainous areas.
Farther to the south, Tropical Storm Vicente weakened but was still expected to produce heavy rainfall and flooding over parts of southern and southwestern Mexico.
By early Monday, its core was about 195 miles southeast of Acapulco with top sustained winds of 45 mph. The hurricane center said it could produce 3 to 6 inches of rain in parts of Guerrero, Michoacan, Colima and Jalisco states.