In any campaign, big money players get the most attention. But Democrats running in California’s seven most competitive congressional districts are vastly outraising Republicans in small-dollar donations, according to a review of campaign money compiled by the Center for Responsive Politics. 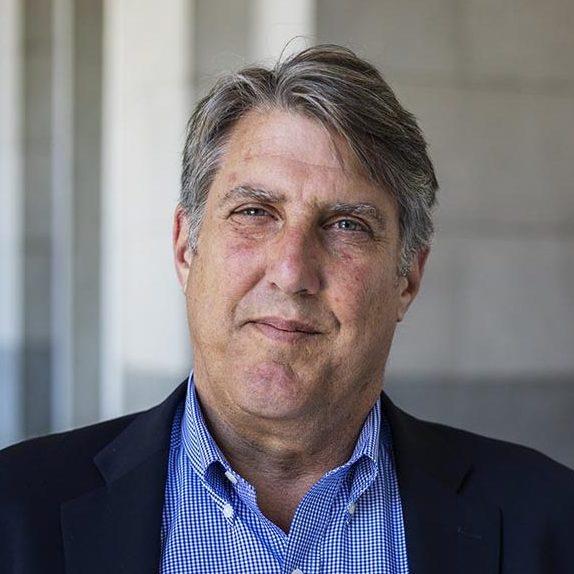 Democratic candidates running in the seven GOP-held seats where Hillary Clinton beat Donald Trump in 2016 have raised $40 million to the Republicans’ $18.7 million.

It’s a display of voter enthusiasm that can pay long-term dividends for beneficiaries.

Democrats running in those seven districts raised $6.4 million in donations of less than $200, almost 10 times the $671,000 raised by Republicans through the first three quarters of 2018, campaign finance reports show.

“There has never been anything like this,” said Democratic strategist Bill Burton, who is involved in several congressional races in California. “Regular grassroots Americans are saying they want change in dozens of races across the country.”

Republicans Have Used Outside Spending

Republicans have used outside spending funded by wealthy donors as an equalizer, although Democratic groups and funders including the League of Conservation Voters and New York Mayor Michael Bloomberg are spending heavily to flip seats.

Donors who give less than $200 aren’t identified by name in federal disclosures, and may not live in the candidates’ district. But candidates know who they are, collect their email addresses and regularly send them solicitations.

Not all donors can afford to give the maximum $2,700 under federal law. But candidates can return to small-dollar donors multiple times to help fuel their campaign efforts, ranging from television ads to get-out-the-vote drives.

People Who Give Money Vote and Volunteer

They also know that people who give money vote and volunteer, if not for them then for candidates in their home districts.

The phenomenon extends to districts where no Democratic expert thinks Democratic challengers have any prayer of winning.

There are Republican exceptions, much of it Trump-related: