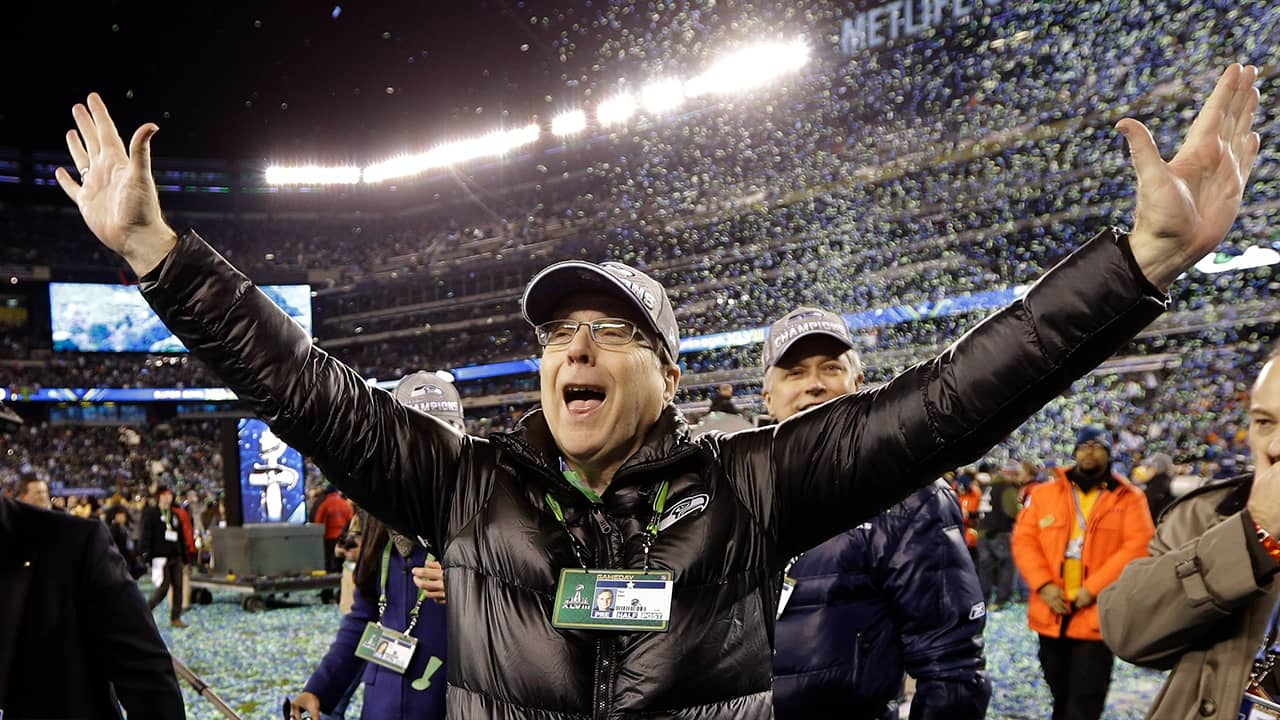 Over his lifetime, Allen gave more than $2 billion to efforts aimed at improving education, science, technology, conservation and communities.

Allen was born in Seattle. After graduating from the city’s private Lakeside School, where he met Gates, Allen spent two years at Washington State University. The two friends both dropped out of college to pursue the future they envisioned: A world with a computer in every home.
“There would be no Microsoft as we know it without Paul Allen,” said longtime technology analyst Rob Enderle, who also consulted for Allen.
Allen and Gates founded Microsoft in Albuquerque, New Mexico, and their first product was a computer language for the Altair hobby-kit personal computer, giving hobbyists a basic way to program and operate the machine.
After Gates and Allen found some success selling their programming language, MS-Basic, the Seattle natives moved their business in 1979 to Bellevue, Washington, not far from its eventual home in Redmond.
Microsoft’s big break came in 1980, when IBM Corp. decided to move into personal computers and asked Microsoft to provide the operating system.
Gates and Allen agreed, even though they didn’t have one to offer. To meet IBM’s needs, they spent $50,000 to buy an operating system called QDOS from another startup in Seattle — without, of course, letting on that they had IBM lined up as a customer. Eventually, the product refined by Microsoft became the core of IBM PCs and their clones, catapulting Microsoft into its dominant position in the PC industry. 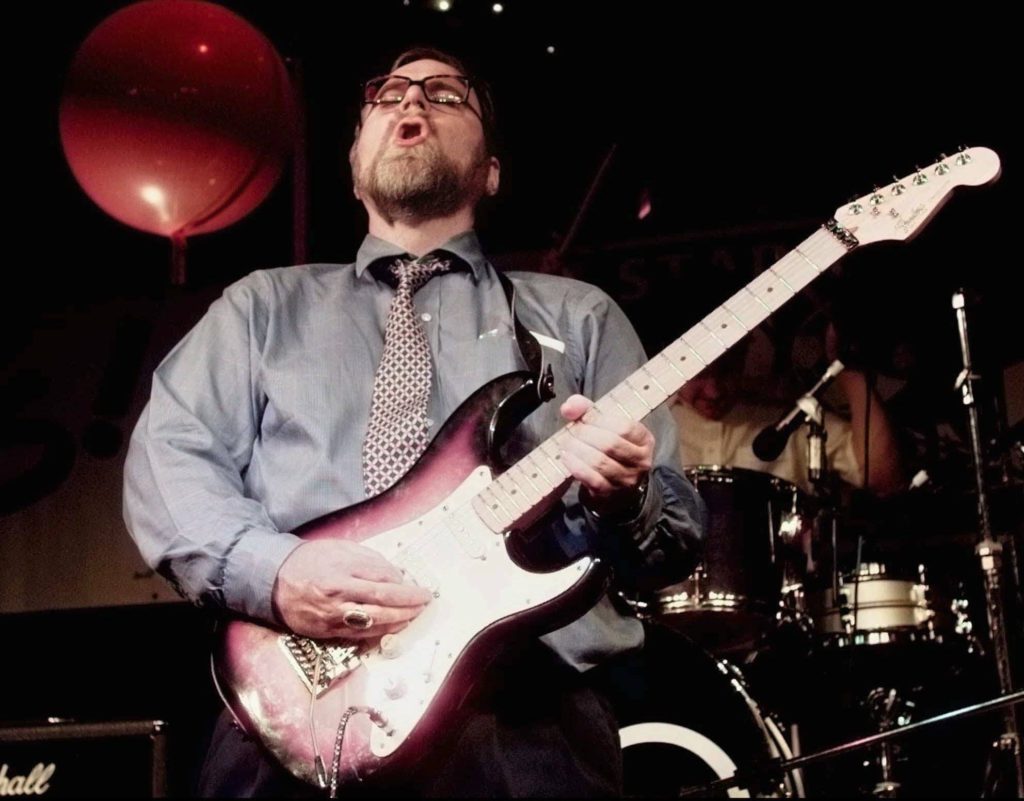 FILE–In this June 18, 1997, file p photo, Microsoft co-founder and billionaire Paul Allen joins in with the band and plays electric guitar at an election night victory party in the early morning hours in Seattle. Allen, billionaire owner of the Portland Trail Blazers and the Seattle Seahawks and Microsoft co-founder, died Monday, Oct. 15, 2018 at age 65. Earlier this month Allen said the cancer he was treated for in 2009, non-Hodgkin’s lymphoma, had returned (AP Photo/Elaine Thompson, file)

The Allen Institute for Brain Science and the Aerospace

“From my youth, I’d never stopped thinking in the future tense,” Allen wrote in his 2011 memoir, “Idea Man.”
With his sister Jody Allen in 1986, Allen founded Vulcan, which oversees his business and philanthropic efforts. He founded the Allen Institute for Brain Science and the aerospace firm Stratolaunch, which has built a colossal airplane designed to launch satellites into orbit. He has also backed research into nuclear-fusion power and scores of technology startups.
Allen also funded maverick aerospace designer Burt Rutan’s SpaceShipOne, which in 2004 became the first privately developed manned spacecraft to reach space.
The SpaceShipOne technology was licensed by Sir Richard Branson for Virgin Galactic, which is testing a successor design to carry tourists on brief hops into lower regions of space.
Yet Allen never came close to replicating Microsoft’s success. What he always seemed to lack, Enderle said, was another Bill Gates to help fulfill his visions.
“He was a decent engineer who got the timing on an idea right once in his life, and it was a big one,” Enderle said.

When Allen released his memoir, he allowed “60 Minutes” inside his home on Lake Washington, across the water from Seattle, revealing collections that ranged from the guitar Jimi Hendrix played at Woodstock to vintage war planes and a 300-foot yacht with its own submarine.

As NBA Season Opens, Will It Be Warriors-Celtics at the End?