Social Security Checks Will Grow in 2019 as Inflation Rises 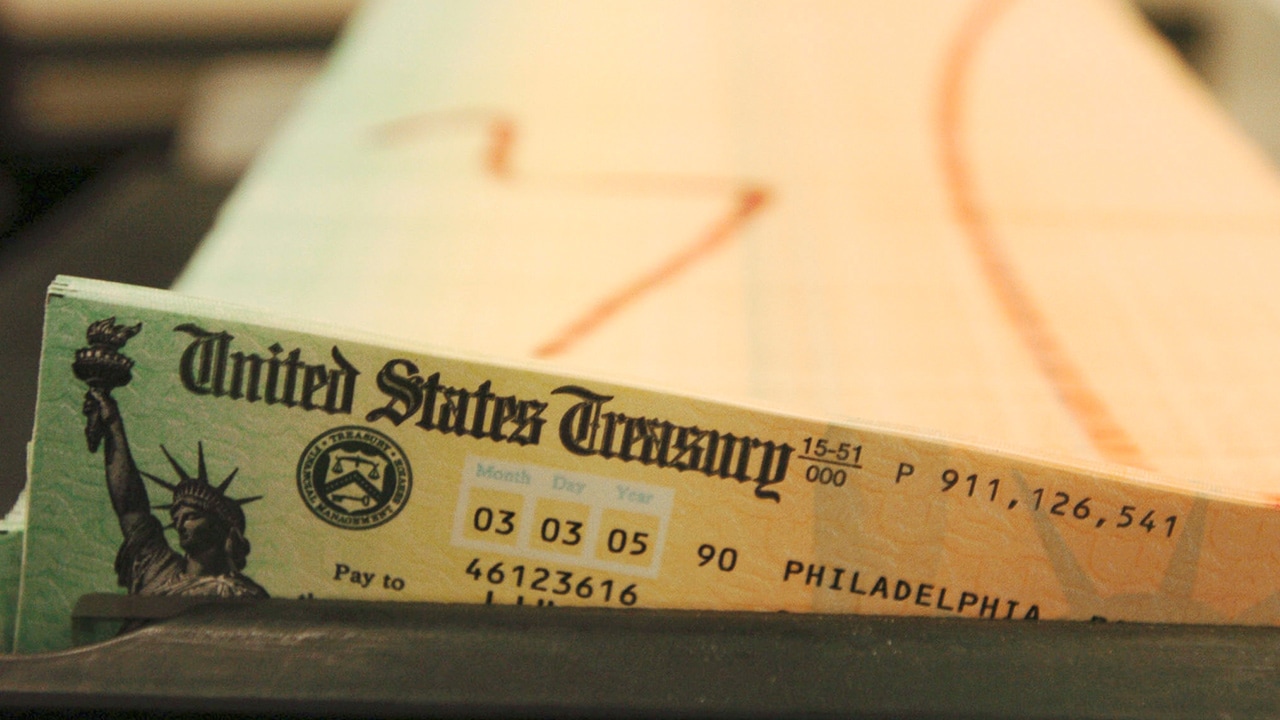 WASHINGTON — Tens of millions of Social Security recipients and other retirees will get a 2.8 percent boost in benefits next year as inflation edges higher. It’s the biggest increase most retired baby boomers have gotten.
Following a stretch of low inflation, the cost-of-living adjustment, or COLA, for 2019 is the highest in seven years. It amounts to $39 a month for the average retired worker, according to estimates released Thursday by the Social Security Administration.
The COLA affects household budgets for about one in five Americans, including Social Security beneficiaries, disabled veterans and federal retirees. That’s about 70 million people, enough to send ripples through the economy.
Unlike most private pensions, Social Security has featured inflation protection since 1975. Beneficiaries also gain from compounding since COLAs become part of their underlying benefit, the base for future cost-of-living increases.
Nonetheless many retirees and their advocates say the annual adjustment is too meager and doesn’t reflect higher health care costs for older people. Federal budget hawks take the opposite view, arguing that increases should be smaller to reflect consumers’ penny-pinching responses when costs go up.

With the COLA, the estimated average monthly Social Security payment for a retired worker will be $1,461 a month next year.

COLA Based on a Broad Index of Consumer Prices

By law, the COLA is based on a broad index of consumer prices. Advocates for seniors claim the general index doesn’t accurately capture the rising prices they face, especially for health care and housing. They want the government to switch to an index that reflects the spending patterns of older people.
“What the COLA should be based on is still a very real issue,” said William Arnone, CEO of the National Academy of Social Insurance, a research organization not involved in lobbying. “Older people spend their money in categories that are going up at a higher rate than overall inflation.”
The COLA is now based on the Consumer Price Index for Urban Wage Earners and Clerical Workers, or CPI-W, which measures price changes for food, housing, clothing, transportation, energy, medical care, recreation and education.
Advocates for the elderly would prefer the CPI-E, an experimental measure from the government that reflects costs for households headed by a person age 62 or older. It usually outpaces general inflation, though not always.

COLAs can be small or zero, as was the case in several recent years. People often blame the president when that happens. However, the White House can’t dictate the COLA, which is calculated by nonpolitical experts.

A Dramatic Effect Over Time on the Federal Budget

Because of compounding, smaller COLAs would have a dramatic effect over time on the federal budget and Social Security finances. But if inflation continues to rise, proposals to scale back cost-of-living adjustments carry greater political risk.
Beyond federal budget woes, Social Security faces its own long-term financial problems and won’t be able to pay full benefits starting in 2034.
Social Security is financed by a 12.4 percent tax on wages, with half paid by workers and the other half paid by employers. Next year, the maximum amount of earnings subject to the Social Security tax will increase from $128,400 to $132,900.
About 177 million workers pay Social Security taxes. Of those, nearly 12 million workers will pay more in taxes because of the increase in taxable wages, according to the Social Security Administration.
In addition to retirees, other Social Security beneficiaries include disabled workers and surviving spouses and children. Low-income disabled and elderly people receiving Supplemental Security Income also get a COLA.

From Castoff to Playoffs: Max Muncy Bashes for Dodgers