Does Nunes Deserve the Medal of Honor? Trump Says He Does. 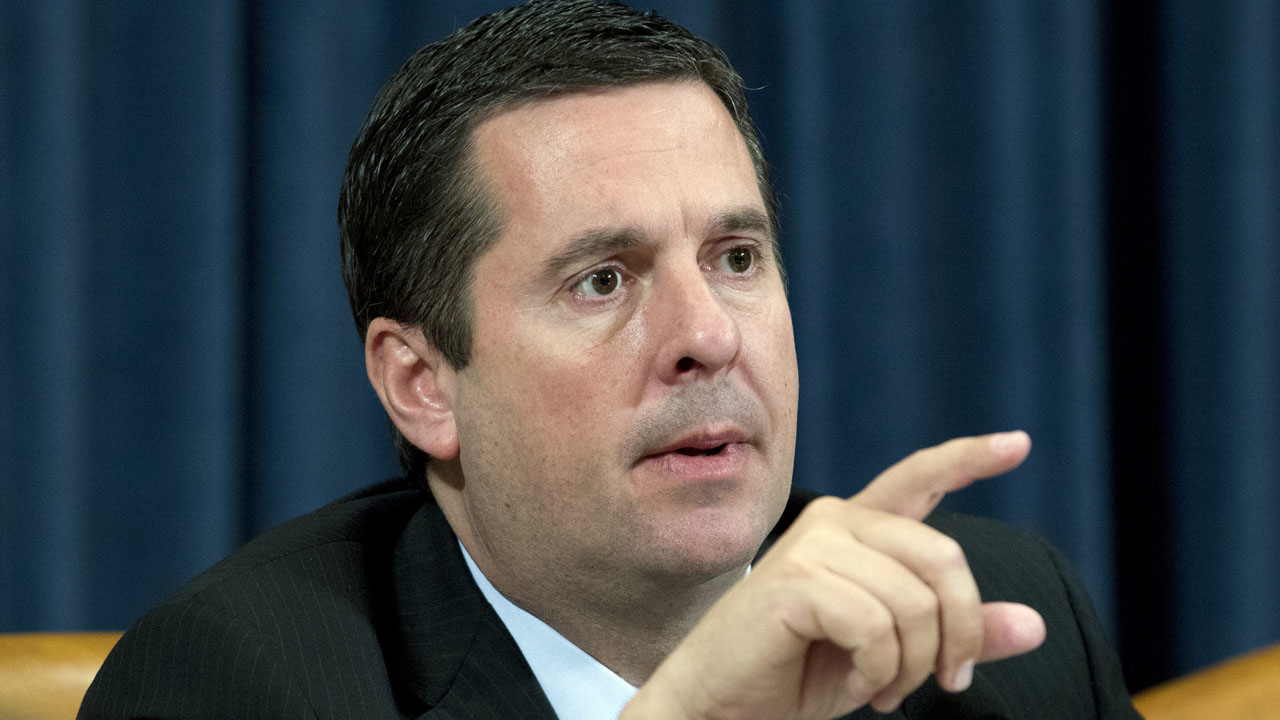 President Donald Trump lavished high praise on Rep. Devin Nunes during an interview Thursday morning on “Fox & Friends.”
“If this turns out as everyone thinks it will, Devin Nunes should get the Medal of Honor,” Trump said.
Later on, the president suggested that the Tulare Republican should receive the nation’s highest civilian honor, the Medal of Freedom.
The Medal of Honor is awarded to military service members recognized for acts of valor during war.

Andrew Janz, a Democrat who is challenging Nunes for California’s 22nd District Seat, took to Twitter with criticism of Nunes and a link to the story in which Trump praised Nunes.

The Janz tweet referenced a May story in The Fresno Bee revealing that a winery in which Nunes is an investor settled a lawsuit with a female employee for an undisclosed amount.
“The guests aboard the yacht that night — described in her 2016 lawsuit as 25 of the Napa Valley-based winery’s top investors, all men — were openly using what appeared to be cocaine and ‘drawing straws’ for which sex worker to hire, according to the lawsuit,” The Bee reported.
A spokeswoman for the winery denied the employee’s allegations, telling The Bee that no one aboard the yacht that night had any connection to the winery or its owners and that the benefiting charity was outside of Napa Valley.

Trump, Nunes and the Russia Probe

Nunes, who is chairman of the House Intelligence Committee, has been embroiled in controversy arising from the House’s probe into Russian interference in the 2016 presidential election won by Trump.
Summarized The Hill: “The California lawmaker has made numerous document requests to the Justice Department regarding the Russia investigation. Republicans say the efforts are meant to make the probe more transparent but critics say the moves are designed to slow down or halt the probe.”
The Hill also pointed out that Trump appeared to echo Fox News Host Sean Hannity who told Nunes he “frankly deserves the Medal of Freedom for really showing, sadly, the biggest abuse of power corruption scandal” in August.
In April, the panel led by Nunes wrapped up its investigation by saying it found no evidence that Trump’s campaign colluded with Russia. The report drew praise from Trump and rebuttals from Democrats.
The Senate Intelligence Committee, which is also investigating possible collusion between the Trump campaign and the Russians, isn’t expected to complete its probe until after the Nov. 6 election.

Social Security Checks Will Grow in 2019 as Inflation Rises

Melania Trump Says She Might Be 'the Most Bullied Person'