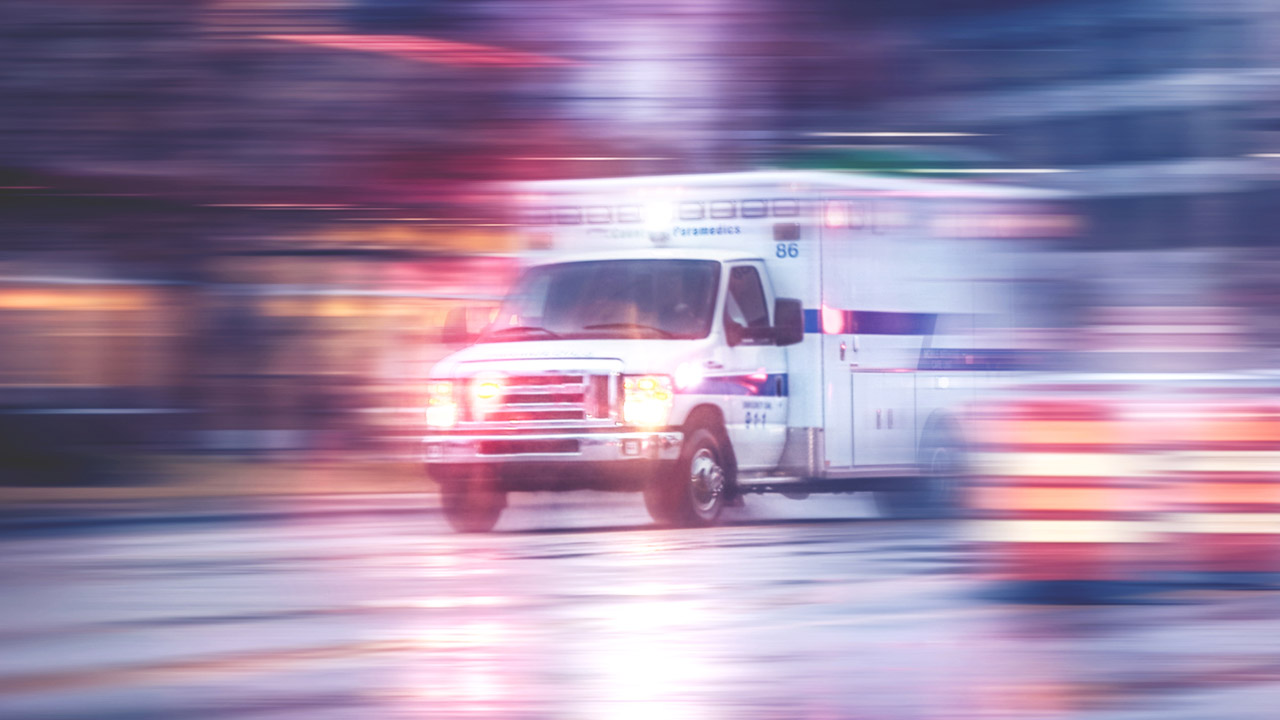 There’s a symbiotic relationship between two of the 11 statewide ballot measures facing voters next month, Propositions 8 and 11.
Both would have voters decide very narrow union-management conflicts in two relatively small medical service sectors — with sponsors of both claiming that passage would reduce health care costs. And both set a very dangerous precedent.

Proposition 8, sponsored by unions, purports to limit profits in clinics that provide dialysis treatments to sufferers of kidney failure. The providers, of course, oppose the measure.
Proposition 11, sponsored by ambulance companies, would allow them to require ambulance crews to remain on call during meal and rest breaks. It draws opposition, not surprisingly, from unions.
Both are obviously important to the interests that support and oppose them. However, it’s foolish to expect November’s nine-plus million voters to make even semi-informed decisions about their provisions, much less understand how dialysis clinics and ambulance services operate, or should operate.

The initiative process should be confined to matters of more widespread and fundamental importance to the welfare of 40 million people. We’ve had relatively petty conflicts in ballot measures before, but these two take it to another level.
They are there because any interest group with a few million bucks and an ax to grind can qualify a ballot measure, regardless of their merits. Placing measures on the 2018 ballot was especially easy because a record low voter turnout at the last gubernatorial election in 2014 lowered the threshold of required signatures on initiative petitions for this year’s election.
Turnout will be somewhat higher this year for a variety of reasons, so qualifying measures in the future will be a bit more difficult, or expensive. Nevertheless, Propositions 8 and 11 have now shown the way and voters can expect to see more similarly arcane proposals in years to come.
Gov. Jerry Brown rightfully vetoed a bill to ban initiative promoters from paying for signature-gathering by each name they collect. That’s not to say, however, that the initiative process couldn’t benefit from some judicious changes, such as raising the signature threshold.

Currently, a statutory initiative must obtain signatures of registered voters equal to 5 percent of the total vote for governor in the previous election, or 8 percent if it’s a constitutional amendment.
For this year, that meant 365,880 valid names for a statutory initiative and 585,407 for a constitutional amendment. Those are pretty small numbers, given the state’s more than 19 million registered voters.
Raising the required percentages by half — perhaps 8 percent for statutes and 12 percent for constitutional amendments — might discourage the misuse of the system for issues that cannot be fairly and rationally decided by voters.
Toughening the signature requirements also is important because the Legislature – perhaps to its regret – recently decreed that sponsors of initiatives can pull them off the ballot even after they’ve qualified, giving them leverage to demand legislative “solutions” to their issues.
The genteel form of extortion allowed by the new rules happened for the first time this year and we’ll see more of it in the future. But if initiative sponsors want to game the newly revised system, they should face higher entry fees by being compelled to collect more signatures.
Perhaps we should have a two-tiered signature threshold, providing access to legislative leverage only to those who collect a much-higher number of signatures — pay to play, as it were.
CALmatters is a public interest journalism venture committed to explaining how California’s state Capitol works and why it matters. For more stories by Dan Walters, go to calmatters.org/commentary.

Opinion: Why I Don't Celebrate the Columbus Day Lie