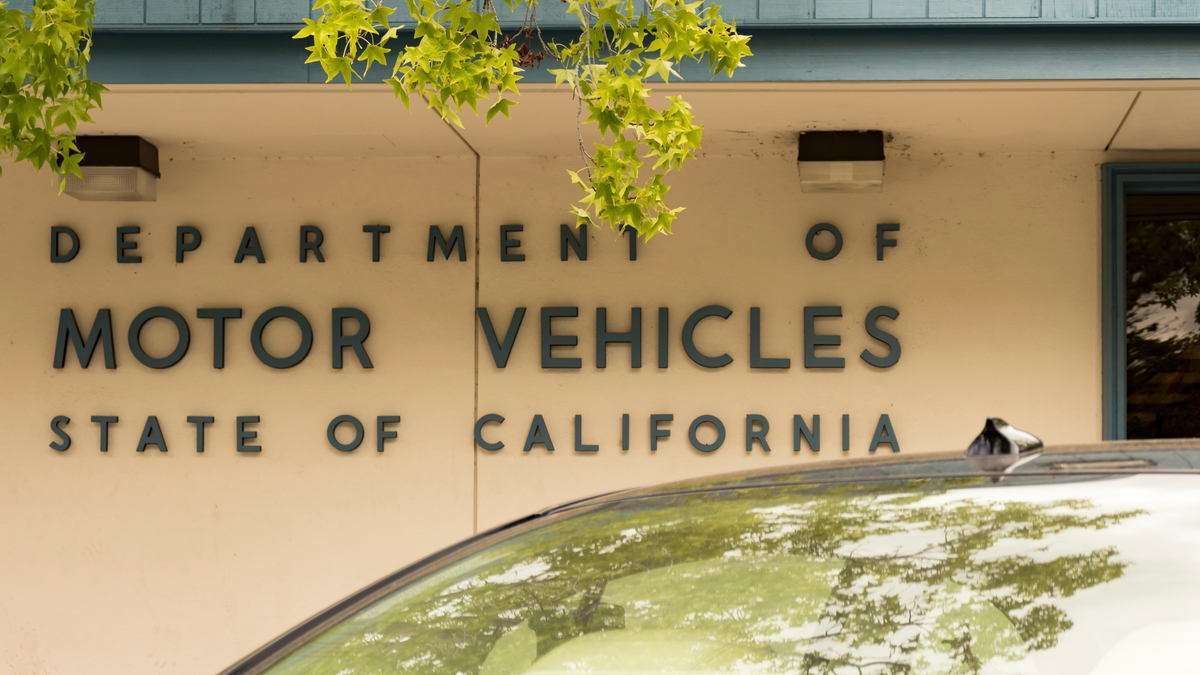 SACRAMENTO — At least one non-citizen and perhaps many more were improperly registered to vote in California by the Department of Motor Vehicles, prompting the secretary of state to demand a new investigation of the embattled agency Monday.
The DMV said about 1,500 people may have been incorrectly registered between April 23 and Sept. 25 because of a “processing error.” That includes legal residents who are not citizens, although the DMV says none of the people mistakenly registered are people living in the country illegally.
Incorrect registrations will be canceled by the secretary of state, DMV spokeswoman Jessica Gonzalez said.
DMV Director Jean Shiomoto and California Department of Technology Director Amy Tong notified the secretary of state about the problem in a Monday letter. It’s the latest issue the department has reported with its new “motor voter” registration system. Last month, the department announced it may have botched about 23,000 voter registrations because of a separate error.

Working Quickly to Fix the Problem

“I remain deeply frustrated and disappointed that persistent errors by the DMV and CDT have undermined public confidence,” Secretary of State Alex Padilla wrote in a letter calling for an audit.


“I remain deeply frustrated and disappointed that persistent errors by the DMV and CDT have undermined public confidence.” — Secretary of State Alex Padilla
The DMV discovered the errors after the Los Angeles Times inquired about a Canadian who was incorrectly registered, the paper reported. The green card holder contacted the Times after he was mistakenly registered when he tried to replace his driver’s license at the DMV, the paper reported.
The department is working quickly to fix the problem, Shiomoto said.
California’s motor voter law letting residents automatically register to vote took effect in April. Since then, people have newly registered or updated their voter registration more than a million times. The new law is aimed at making it easier for people to register and boosting voter turnout.
Early voting for the Nov. 6 election began Monday.
Related Topics:Department of Motor VehiclesDMVinvestigationnon-citizenregisteredSecretary of StateVoting
Up Next