Who Was Questioned by FBI in Kavanaugh Probe? 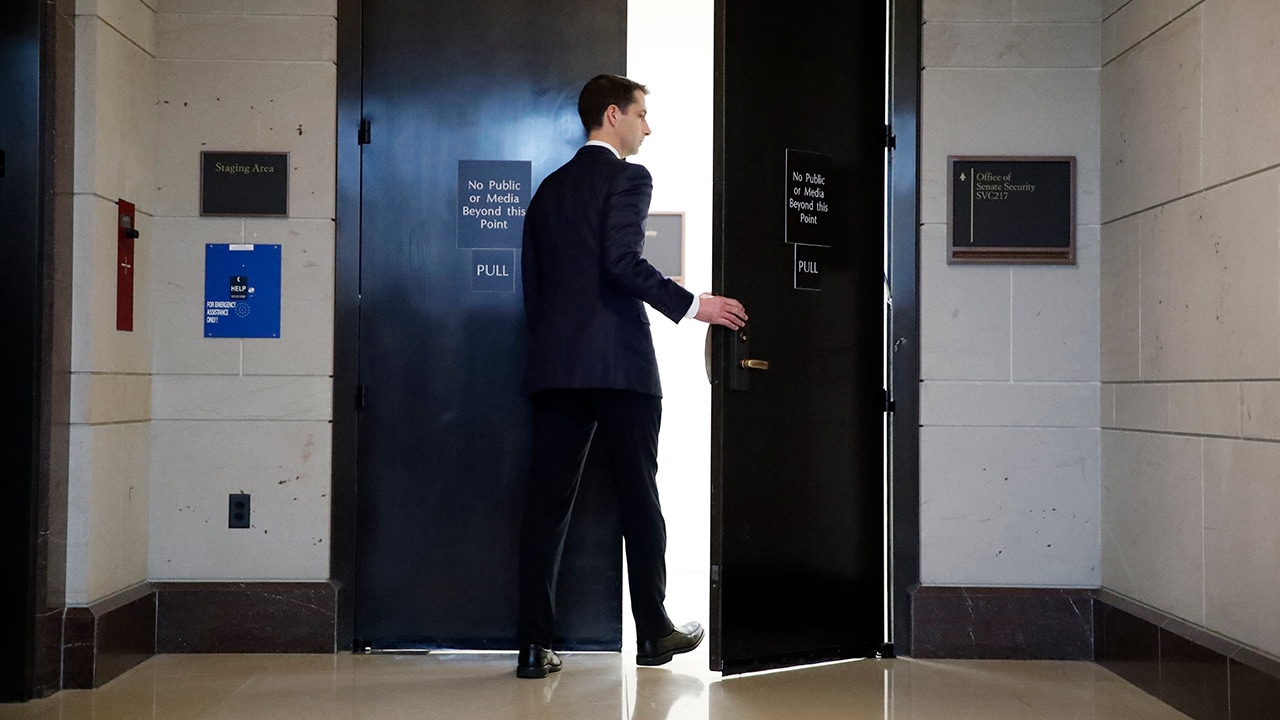 WASHINGTON — The FBI has wrapped up its background investigation of Supreme Court nominee Brett Kavanaugh, but much of what it did remains a mystery, including its decisions about whom to interview.
Investigation details have not been publicly disclosed. Republicans say the probe was thorough and reinforces their support of President Donald Trump’s nominee. But Democrats decry it as incomplete and constrained, and Kavanaugh’s accusers say the FBI didn’t interview witnesses who could have corroborated their accounts.
Republicans say the FBI reached out to 11 people, 10 of whom agreed to be interviewed, and produced detailed summaries of the questioning.
Among those not interviewed were Kavanaugh and Christine Blasey Ford, the California college professor who testified last week to Congress that a drunken Kavanaugh sexually assaulted her when they were high school students. Kavanaugh denies the allegations.
Here’s a look at who was questioned — and who was not:

Who Has the FBI Interviewed?

Sen. Chuck Grassley, the Republican chairman of the Senate Judiciary Committee, said the 10 witnesses questioned include several of Kavanaugh’s high school friends, some of whom are listed in the judge’s calendar as having attended a July 1, 1982 party that Kavanaugh attended.

Who Hasn’t Been Interviewed?

Top on the list are Ford and Kavanaugh. The FBI also hasn’t interviewed several potential witnesses identified by Ford’s attorneys as people who could corroborate that she provided details of the attack years ago — a counterpoint to claims that her allegations may be politically motivated.


Several of Kavanaugh’s Yale classmates also reached out to the FBI, but were never contacted.
Ramirez’s lawyers provided the agents with a list of more than 20 witnesses, including some who Ramirez believes could corroborate her account, though it was unclear if the witnesses identified by Grassley were among those on Ramirez’s list.
Several of Kavanaugh’s Yale classmates also reached out to the FBI, but were never contacted. They include Charles “Chad” Ludington, who has challenge Kavanaugh’s testimony about his drinking and said Kavanaugh was “a frequent drinker, and a heavy drinker.”
Another classmate, Kerry Berchem, said she’s made multiple submissions to a tip line but has not received a return phone call or substantive response from the FBI.
The FBI also never contacted Julie Swetnick, who has alleged she was victimized at a party attended by Kavanaugh and his friends. Swetnick accused Kavanaugh and Judge of excessive drinking and inappropriate treatment of women in the early 1980s, among other accusations. Kavanaugh has called her accusations a “joke.” Judge “categorically” denies the allegations.
Also not questioned: Judge’s former girlfriend, Elizabeth Rasor, who said Judge told her in 1988 that he and several Georgetown Prep classmates took turns having sex with an inebriated woman. Rasor sent an affidavit to the Senate Judiciary Committee, but her lawyer says the FBI didn’t respond to her client’s request to be interviewed. Judge’s lawyers have said he denies her account.

The answers aren’t clear. The White House and the FBI aren’t saying. The Trump administration said it cleared the FBI to interview any witnesses it deemed relevant. But a retired FBI assistant director, Joseph Campbell, said the White House nonetheless sets the parameters for the people it wants contacted.

LeBron Gets First Win in LA as Lakers Beat Kings