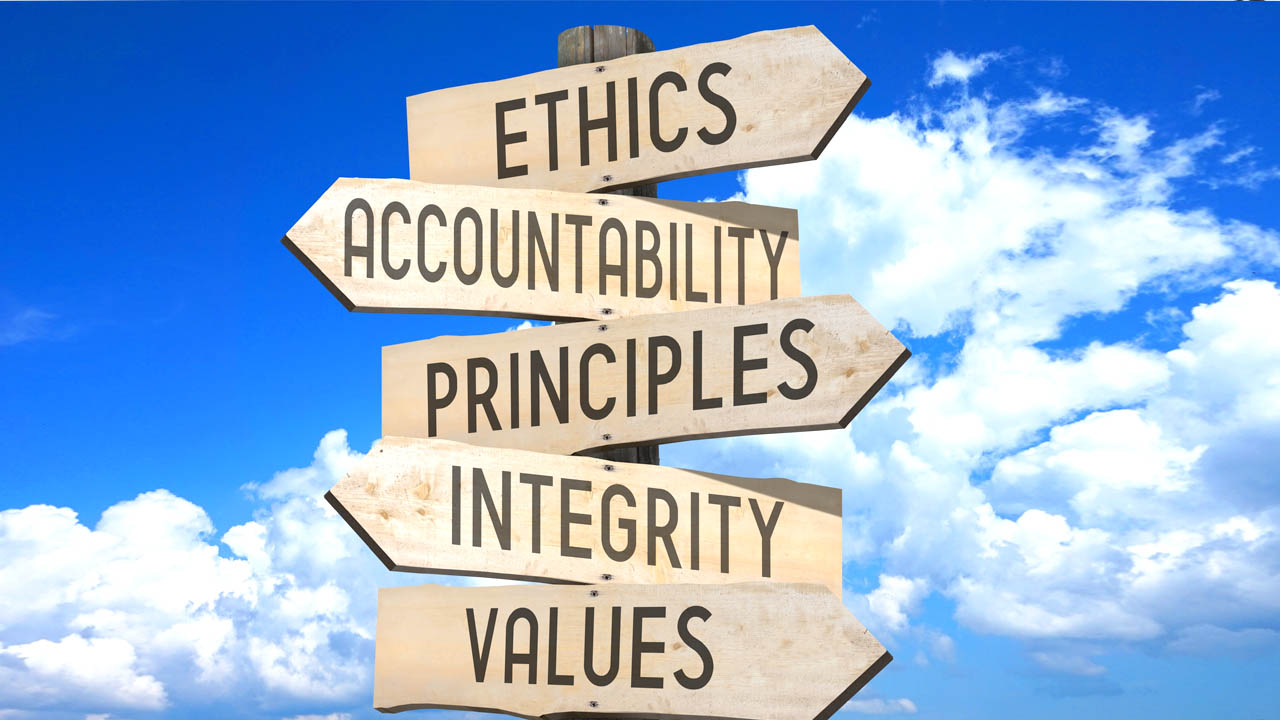 Blending academic instruction with the essential charge of developing students as people is a challenge facing a majority of schools in the 21st century.
Paul Barnwell, a teacher in Kentucky, argues in his article published in The Atlantic magazine that the pressures of national academic standards have pushed character education out of the classroom.

Students’ Lack of a Moral Compass

Barnwell said he finds this reality troubling, especially after reviewing the 2012 Josephson Report Card on the Ethics of American Youth.
According to the study, 57 percent of teens stated that successful people do what they have to do to win, even if it involves cheating. The study also revealed that 52 percent of teens reported cheating at least once on an exam.
Barnwell said his own observations support the data.
“I’m frequently unnerved by the behaviors I see in classrooms and hallways every day, from physical and verbal bullying, to stereotyping, to students leaving trash strewn all over the outdoor cafeteria courtyard,” Barnwell said.

Teachers Not Trained Enough In Ethics

Barnwell believes the absence of training teachers receive in designing instruction that blends academic context with an exploration of character and ethics is largely responsible for students’ lack of a moral compass.
“It’s time for critical reflection about values our schools transmit to children by omission in our curriculum of the essential human challenges of character development, morality, and ethics,” Barnwell said.
Read more about Barnwell’s views on the lack of education students receive on ethics, and the views of other educators he interviews for his article here.