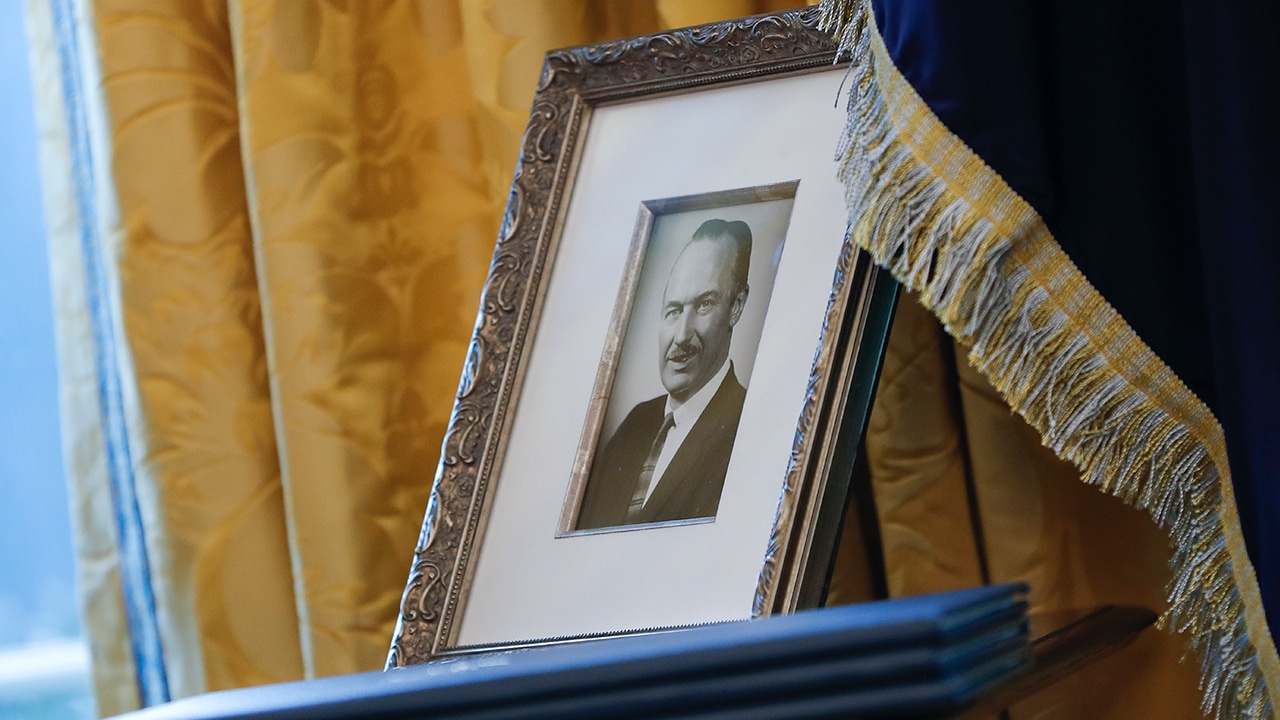 NEW YORK — The New York Times reported Tuesday that President Donald Trump received at least $413 million from his father over the decades, much of that through dubious tax dodges, including outright fraud.

The New York state tax department told The Associated Press that it is reviewing the allegations in the Times and “is vigorously pursuing all appropriate avenues of investigation.” The department typically refers findings to the state attorney general’s office.
The Times says the Trump family hid millions of dollars of transfers from the father to his children through a sham company owned by the children called All County Building Supply & Maintenance. Set up in 1992 ostensibly as a purchasing agent to supply Fred Trump’s buildings with boilers, cleaning supplies and other goods, the father would pad invoices with markups of 20 percent or even 50 percent, thereby avoiding gift taxes, the newspaper reports.
The Times says that before Fred Trump died in the late 1990s, he transferred ownership of most of his real estate empire to his four living children. The value of the properties in tax returns summed up to $41.4 million, vastly less than the Times says they were worth.
The same properties would be sold off over the next decade for more than 16 times that amount.

Parents Transferred Over $1 Billion to Their Children

In total, the president’s father and mother transferred over $1 billion to their children, according to the Times tally. That should have produced a tax bill of at least $550 million, based on a 55 percent tax on gifts and inheritance at the time.