US, Canada Reach Deal to Stay in Trade Pact With Mexico 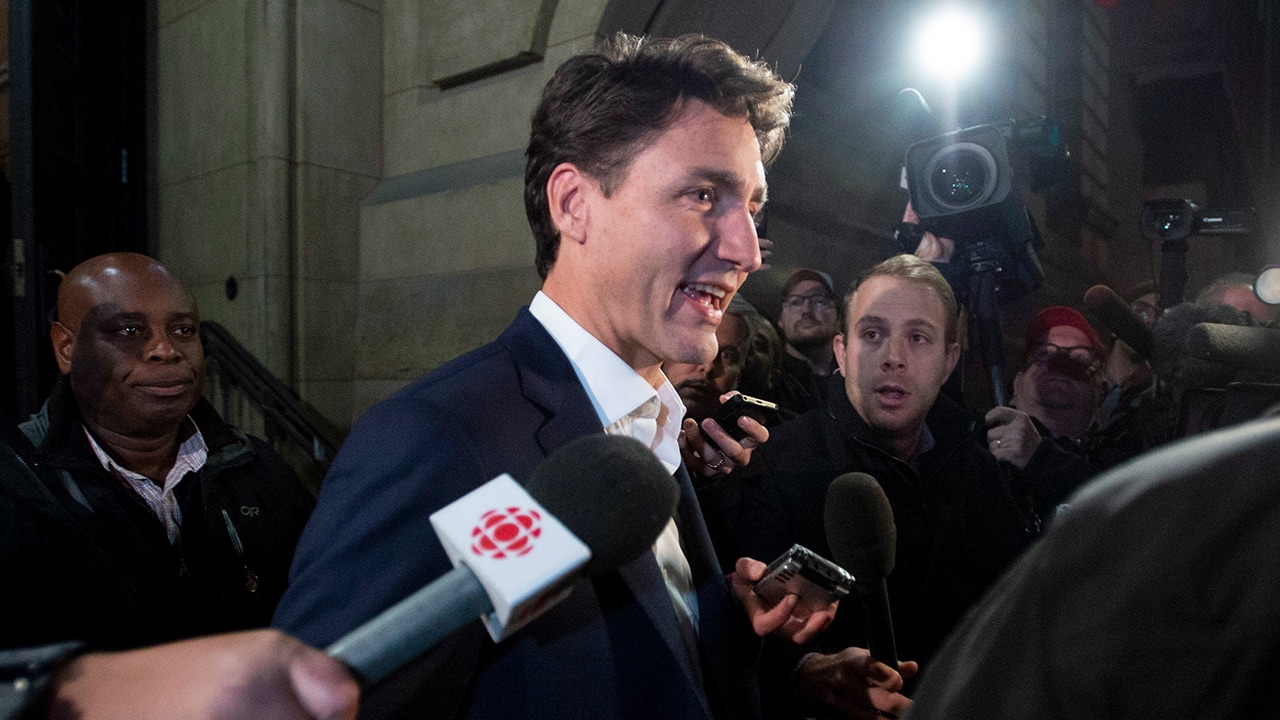 WASHINGTON — Canada is back in a revamped North American free trade deal with the United States and Mexico after weeks of bitter, high-pressure negotiations that brushed up against a midnight deadline.
In a joint statement, U.S. Trade Representative Robert Lighthizer and Canadian Foreign Affairs Minister Chrystia Freeland said the late Sunday agreement “will strengthen the middle class, and create good, well-paying jobs and new opportunities for the nearly half billion people who call North America home.”
The new deal, reached just before the midnight deadline imposed by the U.S., will be called the United States-Mexico-Canada Agreement, or USMCA. It replaces the 24-year-old North American Free Trade Agreement, of NAFTA, which President Donald Trump had called a job-killing disaster.
Trump on Monday morning called it a “great deal,” tweeting that it “solves the many deficiencies and mistakes in NAFTA, greatly opens markets to our Farmers and Manufacturers, reduces Trade Barriers to the U.S. and will bring all three Great Nations together in competition with the rest of the world.”
He added: “Congratulations to Mexico and Canada!”

The agreement reached Sunday gives U.S. farmers greater access to the Canadian dairy market. But it keeps a NAFTA dispute-resolution process that the U.S. wanted to jettison and offers Canada protection if Trump goes ahead with plans to impose tariffs on cars, trucks and auto parts imported into the United States.

Going Ahead With a Revamped NAFTA

Trump threatened to go ahead with a revamped NAFTA, with or without Canada. It was unclear, however, whether Trump had authority from Congress to pursue a revamped NAFTA with only Mexico.

“When this got started, Canada was the teacher’s pet and Mexico was the problem child,” said Michael Camunez, president of Monarch Global Strategies and a former U.S. Commerce Department official.

As Immigrants Flow Across US Border, American Guns Go South