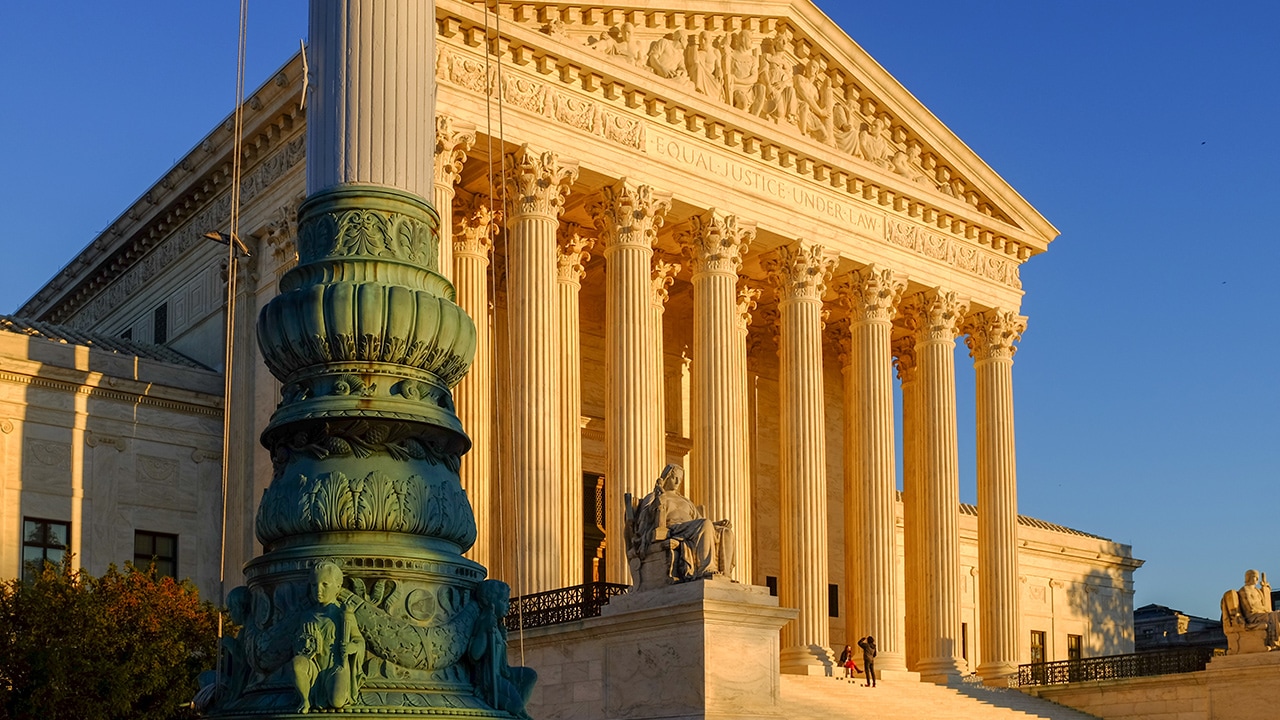 On Monday, the Supreme Court will start a new term, with a docket packed with cases that could affect our personal lives, the environment and American democracy itself.
But despite its predominant role, the court is the one branch of our federal government that does not allow itself to be video recorded.

Worry That Some Justices Would Play to the Cameras

Last year, Justice Sonia Sotomayor said she worried that some justices would play to the cameras. But this assumes that Supreme Court justices cannot rise above the petty politics that plague other institutions.

At an American Bar Association panel discussion last year, 9th Circuit Judge Johnnie Rawlinson said she initially opposed cameras, but once they were installed at her court, they were very successful. “By and large, I think it’s been a positive for our court to have the openness that we have with the cameras,” she said. “And I’m hopeful the experiment will become the norm throughout the country, including the Supreme Court.