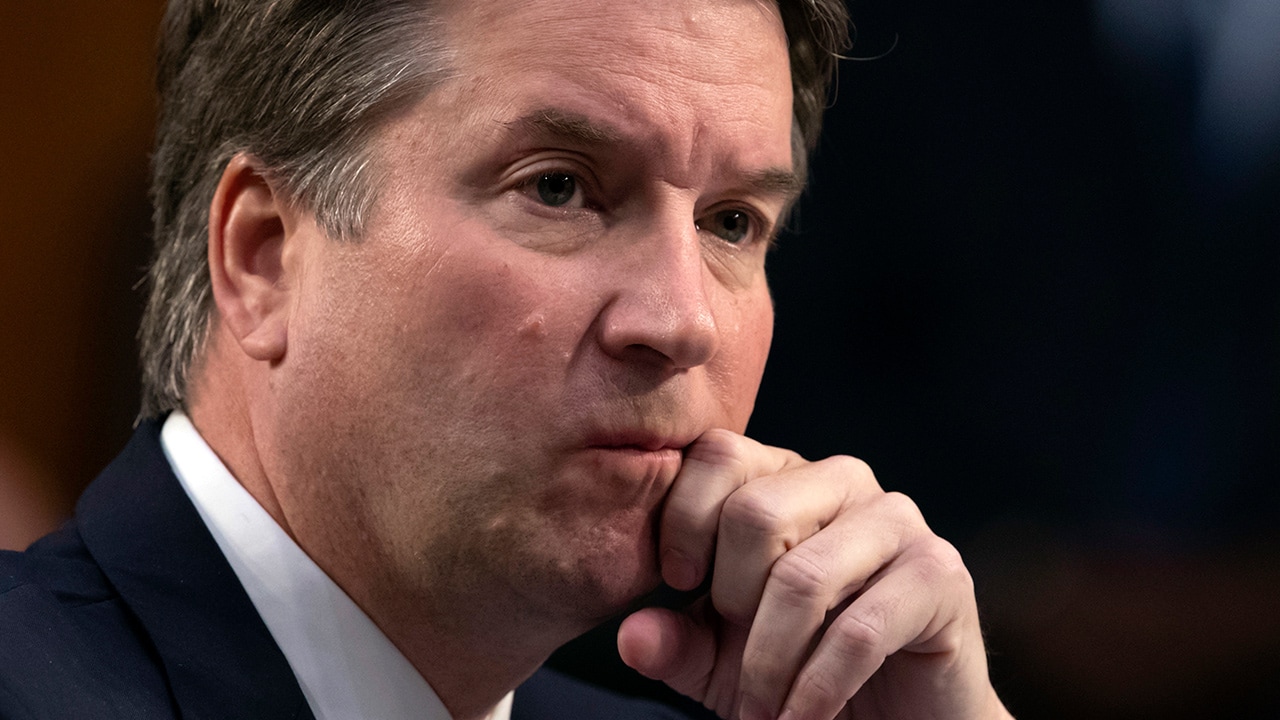 WASHINGTON — The Senate Judiciary Committee is reviewing allegations by a third woman accusing Supreme Court nominee Brett Kavanaugh of sexual misconduct, a panel spokesman said Wednesday, in yet another potential blow to his prospects for Senate confirmation.
As in the allegations by his two previous accusers, the latest incidents are alleged to have occurred decades ago. In a three-page sworn declaration, Julie Swetnick of Washington, D.C., says she witnessed Kavanaugh “consistently engage in excessive drinking and inappropriate contact of a sexual nature with women in the early 1980s.” Her attorney, Michael Avenatti, posted the declaration on Twitter and provided it to the committee.
Kavanaugh denied her allegations as he has the others. President Donald Trump tweeted that Avenatti was a “third-rate lawyer” pushing “false accusations.” He has described the previous allegations as a Democratic “con job.”
The new development came a day before Trump’s nominee and his first accuser, Christine Blasey Ford, are to testify to the Judiciary Committee in what looms as a critical moment in the 53-year-old conservative jurist’s quest to join the high court. As of now, Republicans controlling that panel have announced no plans to focus Thursday’s session on the claims of the two other women.

In fact, the committee is expecting to push ahead on a vote recommending confirmation with a roll call by the full Senate early next week.

He also provided the committee with detailed calendar pages listing in green-and-white squares the activities that filled his summer of 1982 when he was 17 years old — exams, movies, sports and plenty of parties.
That’s the year when Ford says she believes the assault occurred.
The May through August pages mention several parties at various houses and also a beach week, highlighted in all caps, the week after Kavanaugh’s exams. Nothing on the calendar appears to mention Ford, who has said she was a “friendly acquaintance” of Kavanaugh’s at the time.
Swetnick, the third accuser, made other accusations in her statement. The Associated Press has not been able to corroborate them, and continues to investigate.
In an interview with the AP, Avenatti said he would not provide additional details about Swetnick’s allegations, saying they want to see an FBI investigation. He said they expect to release additional names and evidence in “coming weeks.”
Avenatti also represents Stormy Daniels, who alleges she was paid to keep a sexual relationship with Trump quiet. The publicity-friendly attorney has said he’s considering competing for the 2020 Democratic presidential nomination.
The Judiciary Committee has scheduled a vote on Kavanaugh for Friday, just a day after the hearing, though it has said it might be delayed. But Senate leaders have laid plans for lawmakers to stay in session this weekend to take procedural votes that would lead to a final confirmation vote early next week. 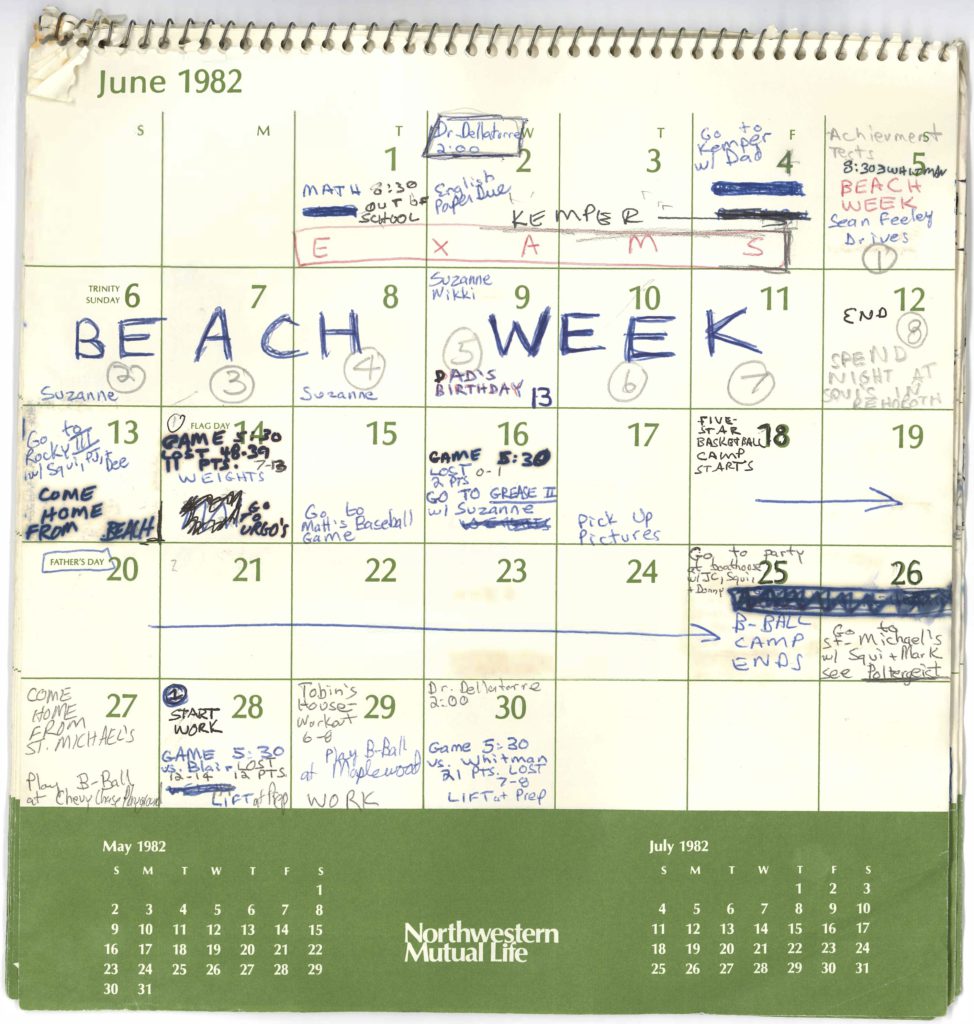 Warning Republicans Not To “Bail Out”

Sen. Lindsey Graham, R-S.C., a Trump ally, warned Republicans not to “bail out” on Kavanaugh.

Those documents could have weight because people who Ford has said were at the party she’s described have not corroborated her account.
In one statement, family friend Keith Koegler said he wrote to Ford in a June 29 email, “I remember you telling me about him, but I don’t remember his name. Do you mind telling me so I can read about him?”
“Brett Kavanaugh,” Ford responded by email, according to Koegler, her son’s baseball team coach.
Ford’s husband, Russell Ford, stated that he became aware around the time the couple wed in 2002 that his wife had “any experience with sexual assault,” but she provided no details at the time. In 2012 during a couples therapy session, he says, she revealed that in high school she had been “trapped in a room and physically restrained by one boy who was molesting her while another boy watched.” He says she named the attacker as Kavanaugh.
The subject came up again when Trump was considering his first Supreme Court nominee, who ended up being Justice Neil Gorsuch. Before the selection, Ford had told her husband that she was afraid the president might nominate Kavanaugh. The matter came up again when Justice Anthony Kennedy announced his retirement and Trump had a second seat to fill.
Committee Chairman Chuck Grassley said Arizona prosecutor Rachel Mitchell will be brought in to handle questioning of Kavanaugh and Ford. Mitchell comes from the Maricopa County Attorney’s Office in Phoenix, where she is the chief of the Special Victims Division, which covers sex crimes and family violence.