It's High Times for Soaring Marijuana Stocks on Wall Street 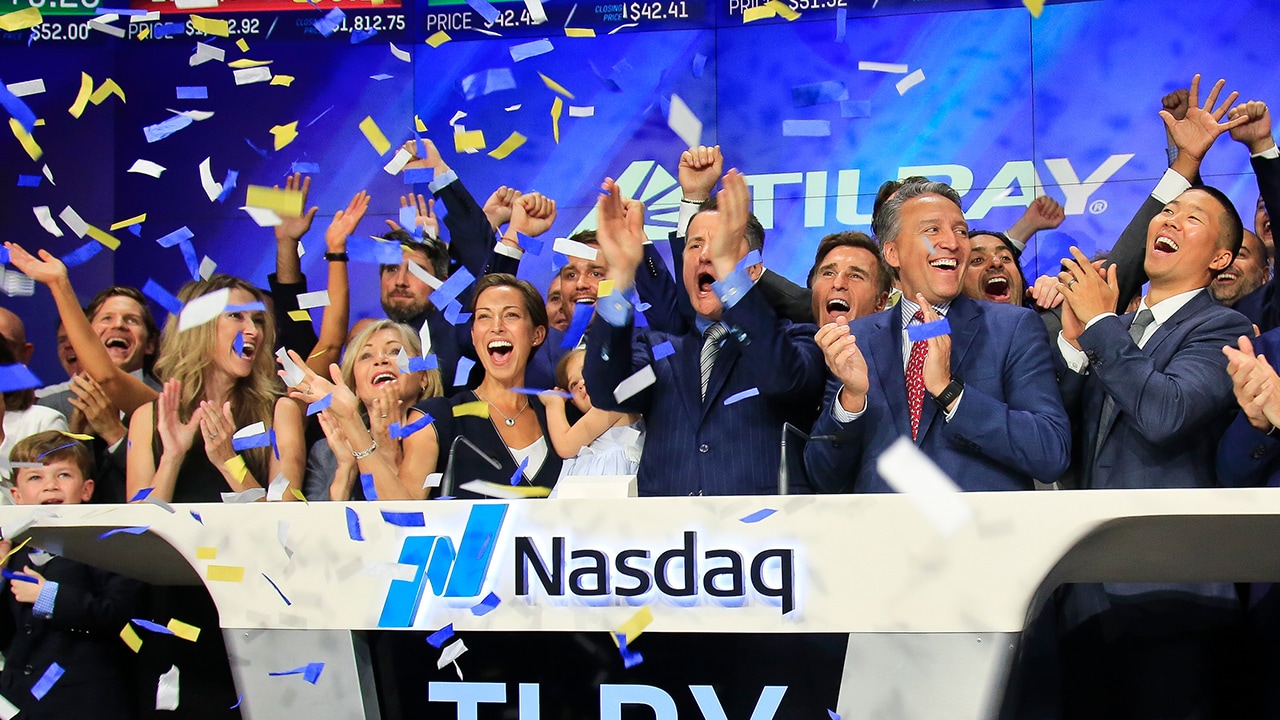 NEW YORK — Reefer Madness has gripped Wall Street. Investors are craving marijuana stocks as Canada prepares to legalize pot next month, leading to giant gains for Canada-based companies listed on U.S. exchanges. Some experts are concerned that the ending will be a buzzkill.
Billions of dollars have poured into the stocks in the last few months, and investors smell green (money, not leaves) in the air as they consider the opportunities these companies might have as the marijuana market in Canada grows, along with the possibility that the U.S. and other countries could follow suit.
The value of one company, British Columbia-based Tilray, has jumped tenfold since its initial public offering just two months ago. The company had $20 million in sales in 2017, but it’s now worth considerably more than Macy’s or Hasbro. With those huge gains have come extreme swings.
Wednesday was a trip for Tilray stock: after closing at $154 the previous day, it opened at $233 a share, soared to $300, and then plunged to $151 before rallying to close at $214. Trading was halted several times because of that volatility.

For some people on Wall Street, it’s bringing back unpleasant memories.


“The total global (cannabis) category could reach upwards of $200 billion, as suggested by Constellation Brands.” — Christopher Growe, Stifel analyst
“We just went through this eight months ago with cryptocurrencies,” says investor Ken Mahoney, CEO of New York based Mahoney Asset Management. He said the investors buying these stocks at their current prices are already betting on enormous successes, but even if legal marijuana takes off, some of the companies will fail.
It’s easy to see why investors are so optimistic. This week, Coca-Cola acknowledged it could one day offer cannabis-infused drinks. That came after reports Coke was in talks with Aurora Cannabis about drinks containing cannabidiol, or CBD, a marijuana component that isn’t psychoactive. Aurora stock, which is listed in Canada, surged.
That would be a sort of return to Coca-Cola’s roots, as the drink contained some cocaine when it was invented.
In August, Molson Coors said it will team up with Hydropothecary Corp. to sell marijuana-infused drinks, and Canopy Growth announced a $4 billion investment from Constellation Brands, the company that makes Corona beer.
The stocks jumped Tuesday when the Center for Medicinal Cannabis Research at the University of California San Diego said the government will allow it to import capsules containing cannabis compounds from Tilray so the center can study their effectiveness in treating tremors.
“The total global (cannabis) category could reach upwards of $200 billion, as suggested by Constellation Brands,” said Stifel analyst Christopher Growe.

More Than Doubled in Value

Canopy Growth has more than doubled in value this year, and another rival trading in the U.S., Cronos Group has jumped 78 percent. KushCo Holdings has surged 36 percent and GW Pharmaceuticals, which recently received government approval for a cannabis-derived drug used to treat seizures, is up 29 percent.