US Slashes Number of Refugees to 30,000 Next Year 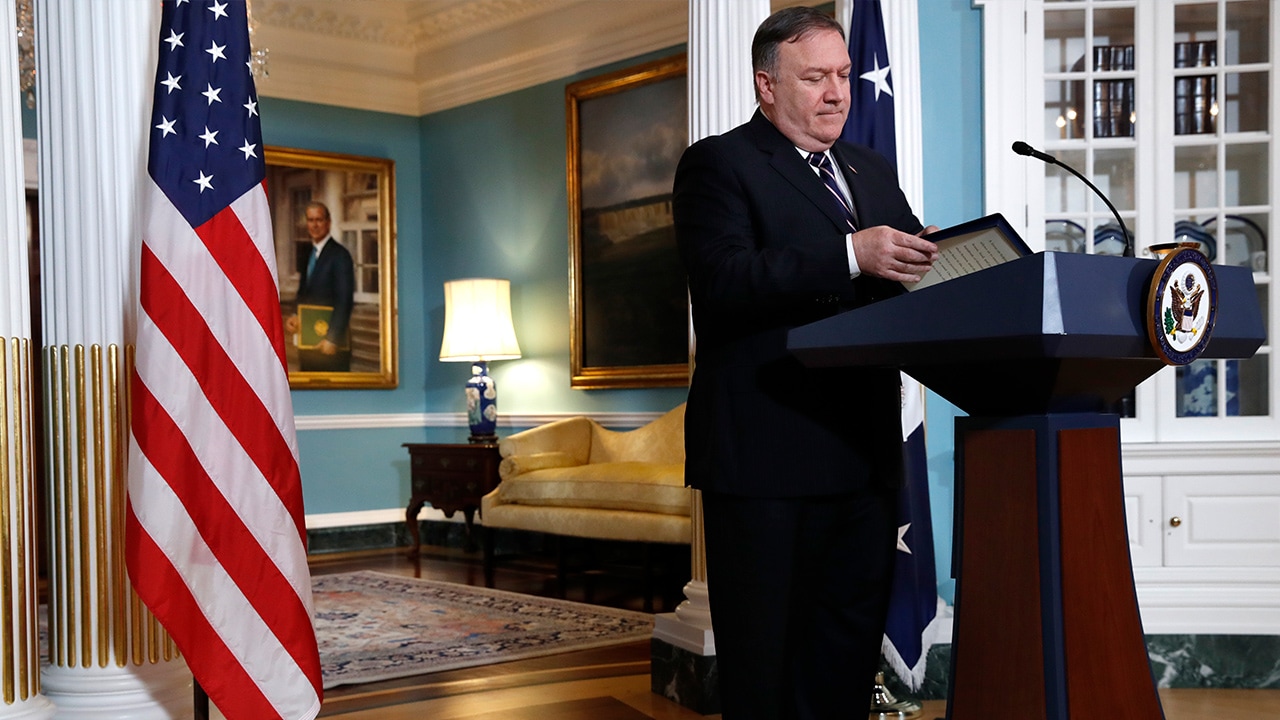 WASHINGTON — The U.S. will slash the number of refugees it will accept for a second straight year, Secretary of State Mike Pompeo said Monday, insisting amid criticism from human rights groups that the country is still committed to providing sanctuary to people fleeing the world’s danger zones.

Prioritizing the Safety of the American People

President Barack Obama raised the ceiling to 110,000 in 2017, but the pace slowed dramatically after President Donald Trump took office and issued an executive order addressing refugees. In 2016, the last full year of the Obama administration, the U.S. welcomed nearly 85,000 refugees.

During the ceiling announcement Monday Pompeo advocated U.S. efforts “to end conflicts that drive displacement in the first place and to target the application of foreign aid in a smarter way.”
Trump has made limiting immigration a centerpiece of his policy agenda. The Trump administration’s “zero-tolerance” policy that forcibly separated families at the U.S. southern border sparked outrage among Republicans and Democrats alike. Last year Trump temporarily banned visitors from a handful of Muslim-majority nations, and insists he’ll build a wall along the U.S.-Mexico border.
Trump has linked increased immigration to increased crime in the United States. Yet, according to resettlement agencies in the United States, the U.S. vetting process is one of the world’s toughest. Of the 3 million refugees admitted to the U.S. since 1975, not one has been arrested for carrying out a lethal terror attack on U.S. soil, according to resettlement agencies.
Most applicants to the U.S. refugee program spend at least three years being interviewed, undergoing biometric checks and medical exams, and filling out paperwork. Cases are screened by the Defense Department, FBI, the Department of Homeland Security and other agencies.
After they are resettled, refugees continue to undergo security checks in the United States for five years or more.
The Trump administration added requirements, including longer background checks and more screenings for females and males between 14 and 50 from certain countries, including Iraq.