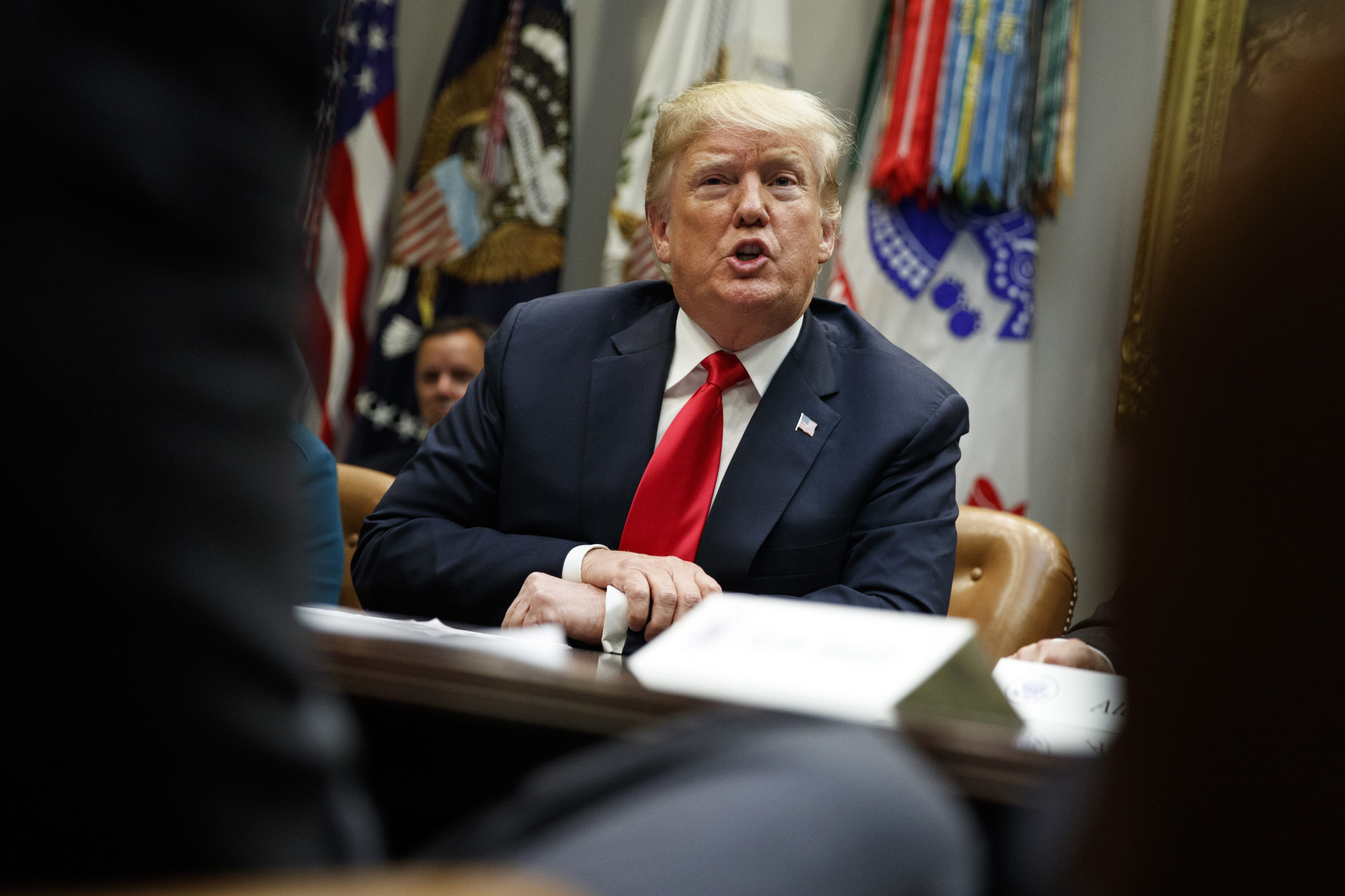 WASHINGTON — President Donald Trump on Monday declassified a trove of documents related to the early days of the FBI’s Russia investigation, including portions of a secret surveillance warrant and former FBI Director James Comey’s text messages.
Trump made the extraordinary move in response to calls from his allies in Congress who say they believe the Russia investigation was tainted by anti-Trump bias within the ranks of the FBI and Justice Department.

What Trump Has Declassified

According to the statement, Trump declassified about 20 pages of the warrant obtained under the Foreign Intelligence Surveillance Act to monitor the communications of former Trump campaign adviser Carter Page and FBI interviews conducted to secure that warrant.
He also is declassifying all FBI reports documenting interviews with senior Justice Department official Bruce Ohr, who was in contact with ex-British spy Christopher Steele. Steele was a longtime FBI informant whose Democratic-funded research into Trump ties to Russia was compiled into a dossier that has become a partisan lightning rod since its publication in January 2017.
According to Sanders’ statement, Trump also directed the Justice Department to publicly release in full the text messages of Comey, Ohr, former FBI Director Andrew McCabe, former FBI lawyer Lisa Page, and former FBI special agent Peter Strzok.
“Transparency wins. This is absolutely the right call from @POTUS,” said Rep. Mark Meadows, a North Carolina Republican, on Twitter. Meadows, who had pushed for the documents’ release, said it will allow the American people to decide “what happened at the highest levels of their FBI and Justice Department.”
But Rep. Adam Schiff of California, the ranking Democrat on the House intelligence committee, called Trump’s decision a “clear abuse of power” intended to advance a “false narrative” to help in his defense from Mueller’s probe.
Schiff said the FBI and Justice Department had said releasing the documents would cross a “red line” because doing so would compromise sources and methods.