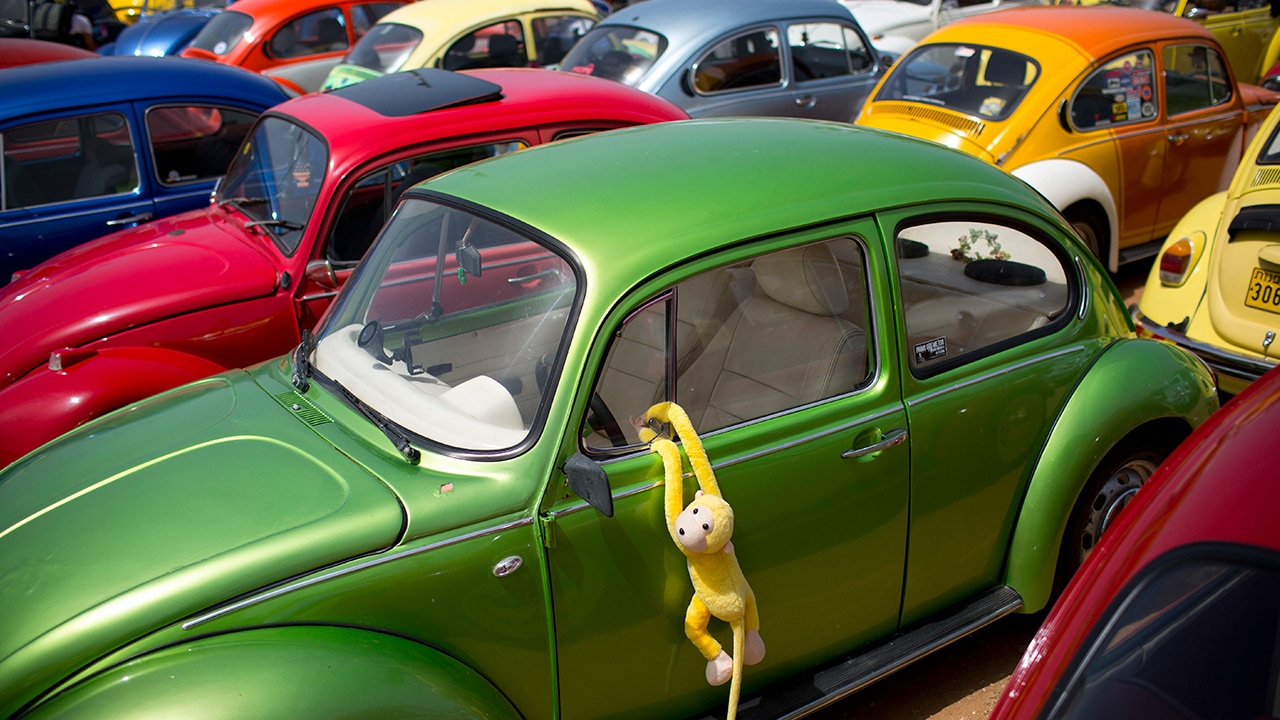 DETROIT — After selling it on and off in the U.S. for nearly seven decades, Volkswagen has decided to squash its iconic Beetle.


“I would say ‘never say never.’ “ — Hinrich Woebcken, VW of America CEO when asked if the Beetle would ever be revived
The company’s American unit announced Thursday that it would end global production of the third-generation bulbous bug in July of next year after offering two special editions for sale.
The compact Beetle was introduced in Germany in 1938 during the Nazi era and came to the U.S. 11 years later, where it became a symbol of utilitarian transportation often used by hippies. The iconic car sold for about 30 years before U.S. sales stopped in 1979. The last of the original bugs was produced in Puebla, Mexico, in 2003.

Reviving It as a More Modern “New Beetle”

Volkswagen revived it in the U.S. in 1998 as a more modern “New Beetle,” but it attracted mainly female buyers.
The company revamped it for the 2012 model year in an effort to make it appeal to men, giving it a flatter roof, less bulbous shape, a bigger trunk and a navigation system. U.S. sales rose fivefold to more than 29,000 in the first year, rising to just over 46,000 in 2013 but tailing off after that. Last year VW sold only 15,166, according to Autodata Corp.
The special editions, which come in coupe and convertible body styles, get unique beige and blue colors in addition to the normal hues. They also get standard extra chrome, new wheels and three-color ambient lighting inside.
Volkswagen has no immediate plans to revive the Beetle again, but the company wouldn’t rule it out.
“I would say ‘never say never,'” VW of America CEO Hinrich Woebcken said in a statement.
The company plans to roll out an electric version of the old Bus in 2022 called the I.D. Buzz.