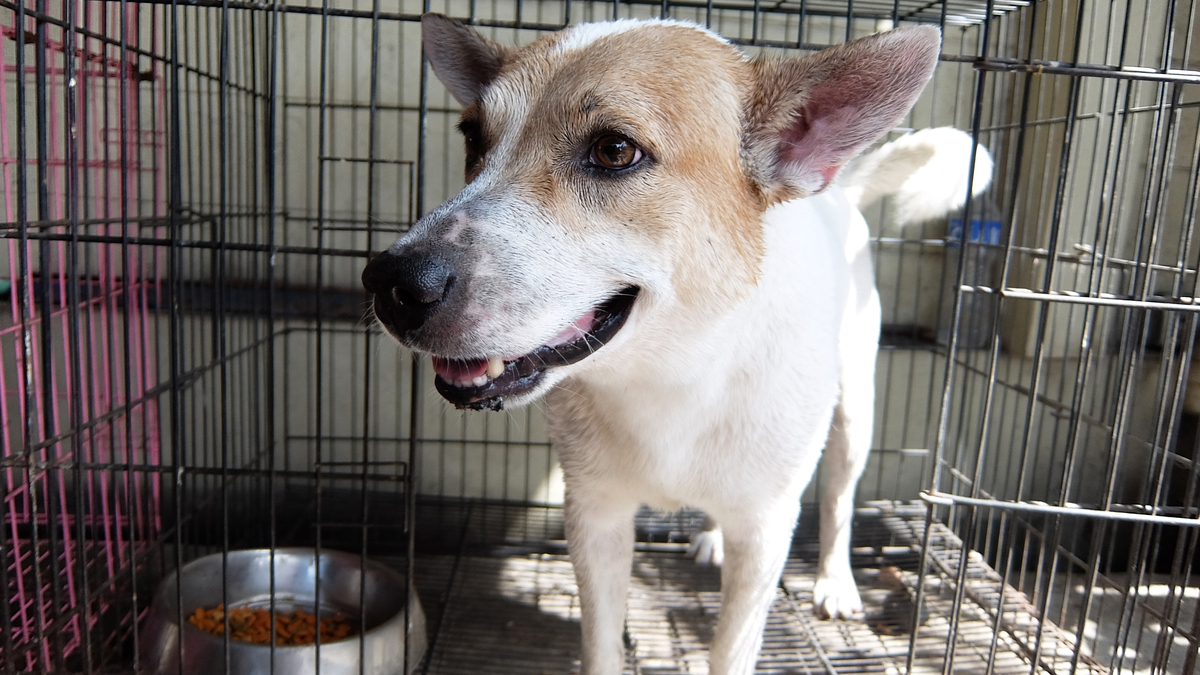 The Fresno County Board of Supervisors hit the pause button Tuesday on whether to approve a zoning change that would permit a low-cost animal shelter/clinic to be built in northwest Fresno.

Now, one supervisor has raised the possibility of the county building an animal shelter in a different part of the county.
The owner of Derrel’s Mini Storage and Fresno Humane Animal Services made the $6 million shelter proposal that stalled this week. Derrel Ridenour promised to donate land on Grantland Avenue, west of Highway 99. He also intends to build a commercial mini storage unit next door.
Some area residents balked at the idea at the supervisors meeting. They cited traffic, noise, and odors that might result from the shelter. The board responded by delaying the zoning vote until Oct. 23.

“For the county to build a shelter, the costs will be in excess of $14 million. I think it would be very difficult to come up with those funds. The $5 million would not build something half the size I would be building — a pet-friendly and adoption-friendly center.” — Derrel Ridenour
Ridenour expressed his disappointment, worried that delays will increase construction costs.
“We did everything by the book. We sent notices to homeowners 1,000 feet away,” Ridenour said. “This is one particular disgruntled person leading the charge. We will have another neighborhood meeting, and we can talk about the shelter.”
Supervisor Buddy Mendes told GV Wire that the county has the land and money to build its own animal shelter.
While there are no specifics, supervisors have budgeted $5 million over the last three cycles,  Mendes said. Possible locations include on the grounds of the Juvenile Justice Center at American Avenue or Kearney Park.
“We proposed other sites to (Ridenour), but he was never interested. He wanted to build it there (Grantland/Highway 99),” Mendes said, noting the parties haven’t met in 18 months.

“We proposed other sites to (Ridenour), but he was never interested. He wanted to build it there (Grantland/Highway 99).” — Supervisor Buddy Mendes
Ridenour prefers his plan.
“For the county to build a shelter, the costs will be in excess of $14 million. I think it would be very difficult to come up with those funds. The $5 million would not build something half the size I would be building — a pet-friendly and adoption-friendly center,” Ridenour said.

Pepsi for You at Convention Center? 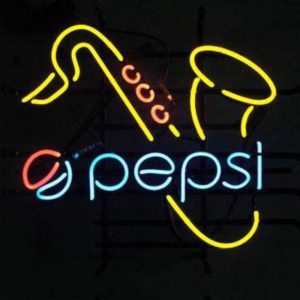 The Fresno City Council will vote a proposal that gives pouring rights to Pepsi through 2027. (neon-leds.com Photo)

How much is Pepsi offering to pay for exclusive non-alcoholic pouring and signage rights at the Convention & Entertainment Center through 2027?
$20,000 a year.
The city council votes on the proposal Sept. 20. The deal also calls for Pepsi to pay a 25% commission on vending machine sales and offer a $3 rebate for each case or gallon sold.
The proceeds would support the convention center.

Gerawan Farming claimed a legal victory that it hopes will finally result in a count of votes made by employees over union representation five years ago.
In May, the Fresno-based 5th District Court of Appeal ordered that the Agricultural Labor Relations Board revisit its decision not to count the 2013 election by Gerawan workers. The decision did not necessarily mean the tallied votes would be enforced.
The ALRB and the UFW appealed. On Wednesday (Sept. 12), the California Supreme court denied the petition, letting the lower court ruling stand.
“Our family has consistently maintained that we will honor the results of the election, once we know the election results. We hope that the ALRB will finally do the same, and immediately count the ballots,” Dan Gerawan, co-owner of Gerawan Farming, said in a statement.
But the UFW says things aren’t over.
“The ALRB still has to consider whether a free and fair choice was prevented by all the illegal conduct by the company,” said UFW spokesman Marc Grossman. “So the issue is still in doubt.”

A three-member Fresno City Council commission issued 51 pages of regulations for medical cannabis this week.
Regulations cover what kind of cannabis industries can exist, where they can operate, security measures, and who can work there.
Specifically, the rules allow for retail shops, growers, distributors, manufacturers and testing labs.
The plan calls for up to 14 medical retail locations with seven licenses approved in the first year, and another seven licenses granted after nine months. The council could add seven more (totaling 21) in the future. The licenses must be distributed evenly throughout the seven council districts.
There are also many restrictions on where each type of business can be, mainly in commercial districts or downtown, and away from schools and other youth-oriented gatherings.
Cultivation, distribution, and manufacturing must take place in areas dubbed Cannabis Innovation Hubs or zones. Those must be located within one mile of highways 99 or 180 (west of 99) in areas zoned industrial.
Retailers can operate from 6 a.m. to 10 p.m. Other parts of the industry may operate 24 hours.
As to who would receive the licenses, regulations call for the city manager to establish a yet-to-be-identified evaluation system, ranking applicants.
The city will hold a public workshop on the marijuana proposals Monday (Sept. 17), 5-7 p.m. at City Hall. However, there is no date set for council debate on the regulations. 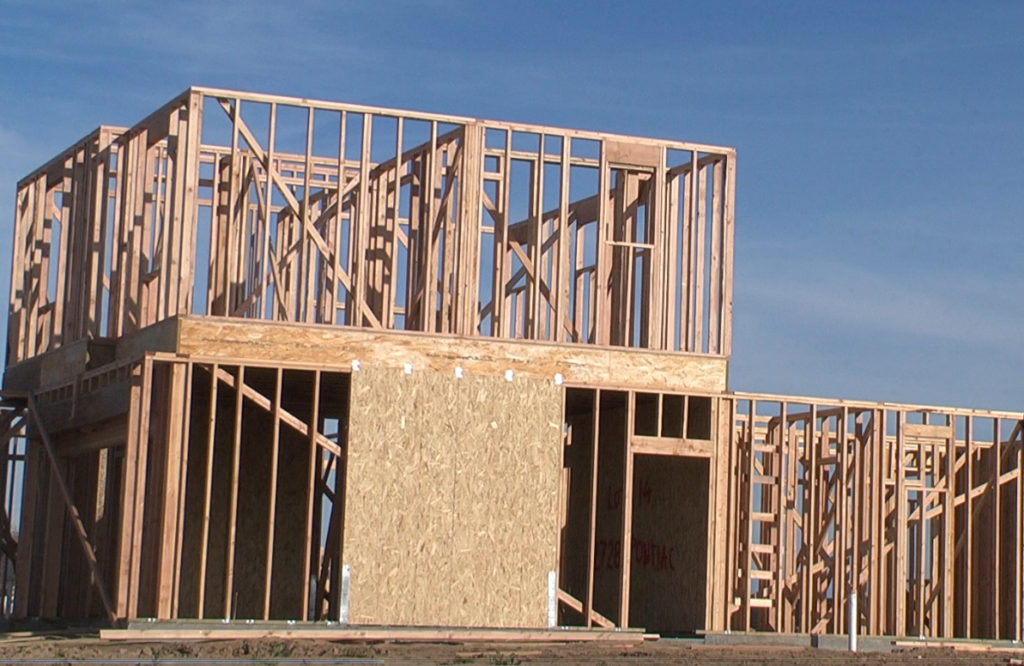