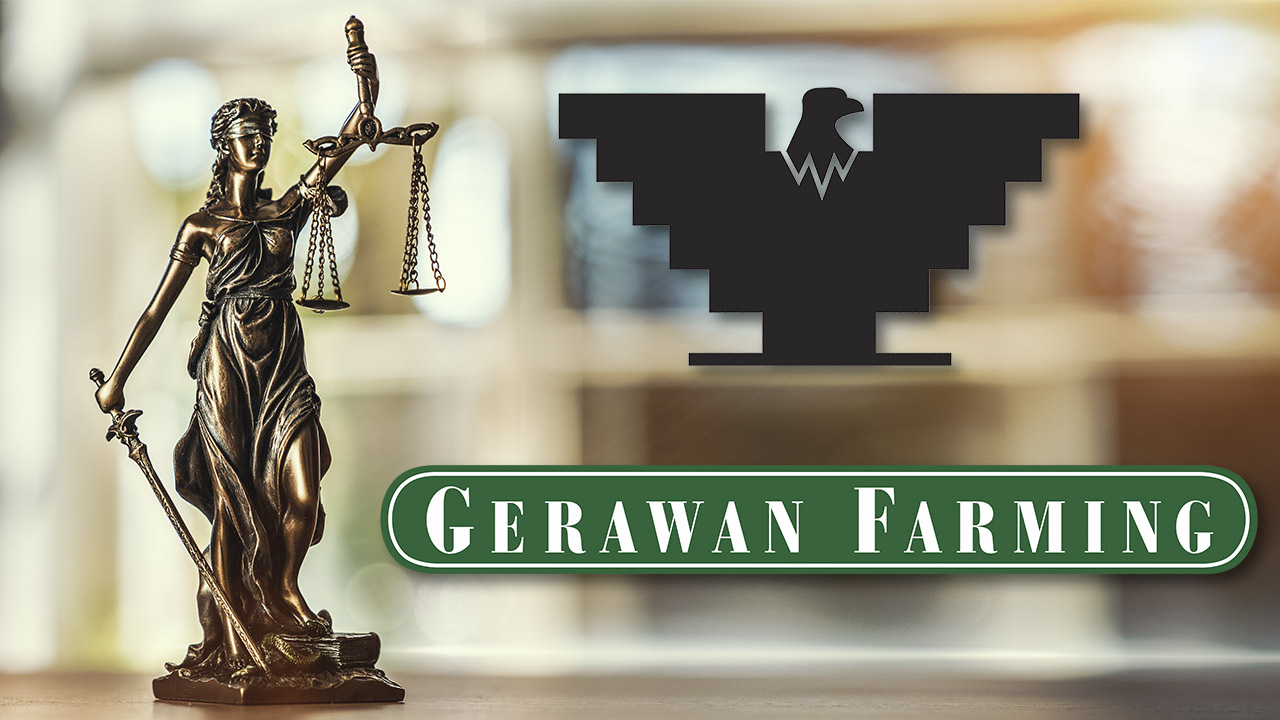 A California appeal court granted a unanimous victory today to farmworkers who want their votes counted in a dispute over UFW representation.
The Fresno-based 5th District Court of Appeal ordered the Agricultural Labor Relations Board, the state agency in charge of settling farm labor disputes, to reconsider its decision to nullify a 2013 vote by Gerawan Farming workers to decertify the labor union. It called ALRB’s decision “arbitrary” and “punitive.”


“This is a huge victory and well deserved to these thousands of Latino immigrant farmworkers who have been fighting and sacrificing their time and families’ future to simply have the right to choose and vote in America.” — Pick Justice spokesman Jesse Rojas
Although the decision vacated the ALRB ruling not to count votes, it does not automatically mean the votes will count. Rather, it ruled the ALRB needs to reconsider the decision and apply the correct legal standard. Namely, the ALRB must decide “whether misconduct has prejudicially interfered with employee free choice in an election.”
Additionally, the ruling orders the ALRB to “open the ballots and issue a tally, so that all relevant factors will be in view when it reconsiders the election decision.”

Gerawan, based in Fresno County, is one of the nation’s largest fruit growers.
Some farmworkers have long complained that the United Farm Workers unionized the group in the early 1990s then abandoned them for nearly 22 years. UFW denies those accusations, saying it has attempted to negotiate a deal with Gerawan all along.
Led by farmworker Silvia Lopez, Gerawan workers voted in November 2013 on whether to remove the UFW as its union.
“It was arguably the largest election in (state labor law) history,” the court opinion noted.
However, the ALRB impounded the votes and continues to have them locked up in storage. They have yet to be opened or counted. The UFW filed a complaint to the ALRB, accusing Gerawan of unfair labor practices.
An ALRB judge found that Gerawan among other things favored the anti-union workers, and aided Lopez by allowing her time off to gather petition signatures for the union removal vote.
“As a remedy for Gerawan’s misconduct, the (judge) concluded that the petition for decertification would have to be dismissed and the election set aside,” Wednesday’s ruling noted.

In a ruling filed today (May 30), the appeal court ruled that the ALRB’s decision to not count the results of the 2013 decertification vote is void.
“We conclude that several of the unfair labor practice findings relied on by the (ALRB) were unsupported by the record as a whole. This alone would warrant returning the case to the Board to reconsider its remedy. More than that, however, it appears that the Board applied an incomplete or inadequate legal standard in reaching its decision to set aside the election,” the opinion said.
Judge Herbert Levy’s 138-page opinion did not hold back on his thoughts of the ALRB decision.
“In essence, the Board so narrowly focused on punishing the employer that it effectively lost sight of the correlative statutory value of protecting the farmworkers’ right to choose,” Levy wrote.
Judges Jennifer Detjen and Brad Hill concurred with Levy’s opinion.

The UFW says it plans plan to appeal the court’s decision to the state Supreme Court.
“The decision from the Fresno Court of Appeals is disappointing, but not surprising. The Appeal Court’s pro-grower rulings have been unanimously overturned three times in the past year by the California Supreme Court because they ignored well established rules of law,” UFW Third Vice President Armando Elenes wrote in an email statement.
Elenes said the UFW “is confident (the case) will also be overturned and that farm workers’ rights will be respected.”

Dan Gerawan, whose family owns Gerawan Farming, praised the ruling.
“This is a victory for our employees. They never gave up on their struggle to achieve the same rights that all other workers have, and we never wavered from our support of their right to choose,” Gerawan said in a statement.
Other supporters also applauded the decision.
“This is a huge victory and well deserved to these thousands of Latino immigrant farmworkers who have been fighting and sacrificing their time and families’ future to simply have the right to choose and vote in America,” Pick Justices spokesman Jesse Rojas said.
Pick Justice advocates on behalf of farmworkers, and is not affiliated with either Gerawan or UFW.
Assemblyman Jim Patterson (R-Fresno) has observed this case since its inception.
“This moment is the next step in the most important civil rights battle of our time. More than 2,600 immigrant farmworkers from the Central Valley cast their ballots to determine their own future. Those votes were locked up tight and have been stowed away by the ALRB – the same agency whose job it is to protect the rights of farmworkers,” Patterson said in a statement.
“These hard working men and women know exactly why their ballots were taken and they have spent countless hours fighting for their fundamental right to have them counted so their voices can be heard loud and clear – today is victory for them.”
When asked for a reaction, an ALRB spokesman said the board does not comment on pending litigation.

In a similar, but separate case, the California Supreme Court ruled against Gerawan on the issue of whether the state can impose a mandatory labor contract with a union.
Known as MMC (mandatory mediation and conciliation), the court, last November, rejected Gerawan’s arguments that the state law forcing such a contract violated their constitutional rights.
Gerawan filed an appeal with the U.S. Supreme Court. A decision on whether to hear the case hasn’t been made.