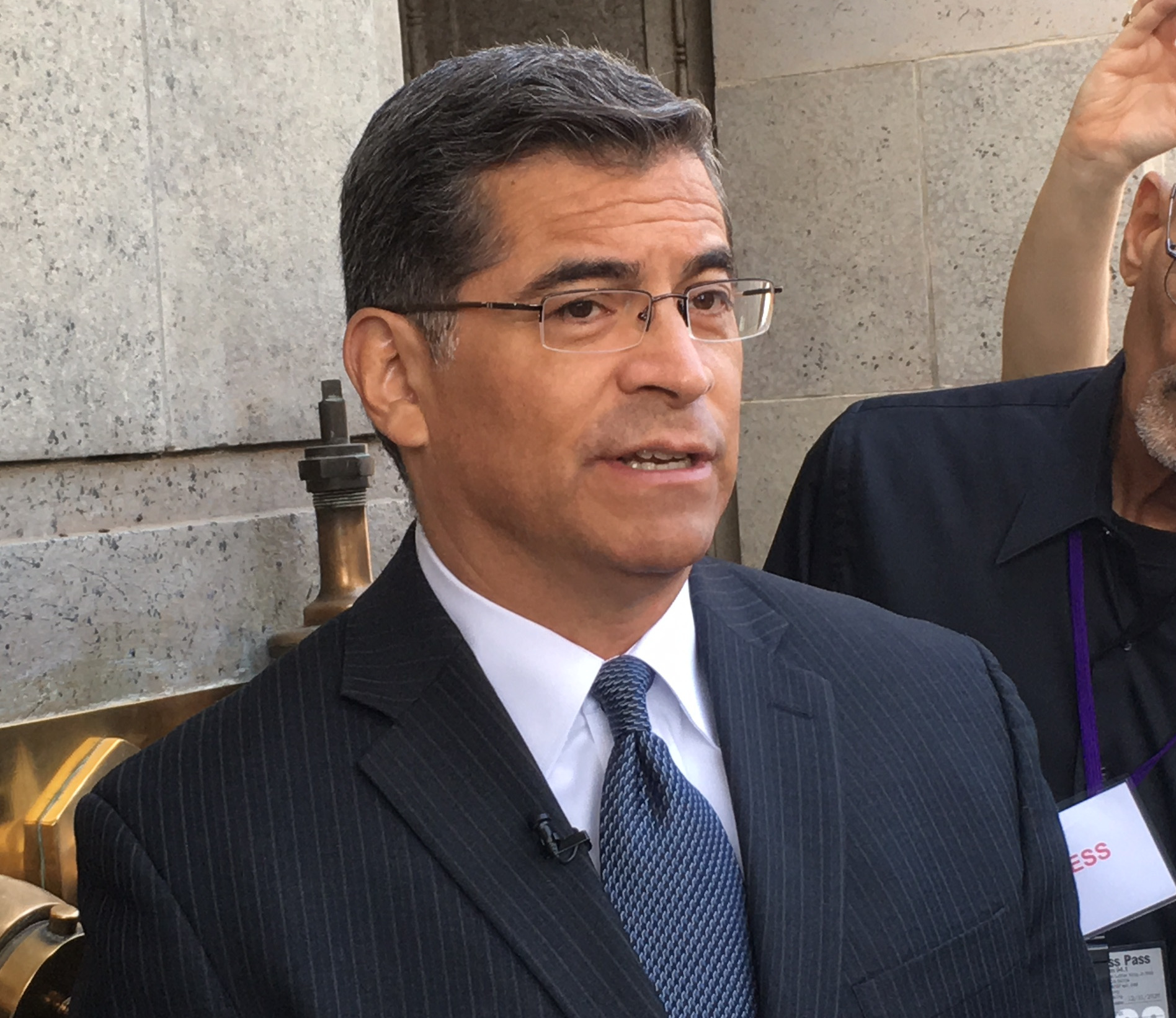 California Attorney General Xavier Becerra says he intervened in a Fresno land use case in June because he wants to make sure the law is followed.
“Our obligation as the department of justice is to make sure we are protecting all people in the state of California and all laws of the state of California are being respected,” Becerra said in a brief interview Aug. 31.
Becerra did not expand on his statement.
“It’s tough to give specifics when the case is ongoing,” he said.

In January, the Fresno city council unanimously approved a 2 million-square-foot industrial project in south Fresno. The site, which has been zoned for industrial use for decades, is across the street from the Amazon distribution facility.
The project, near the corner of Central and Orange avenues, is the work of developer Caglia Environmental. Richard Caglia has not said what businesses may go into the park.
A month following the city’s approval of the project, South Central Neighbors United sued Caglia and the city of Fresno, claiming the process did not undergo proper environmental review.
Caglia declined to comment on Becerra’s remarks.
Caglia previously said in a statement to GV Wire: “This development will provide jobs and economic opportunities that this lawsuit claims that it will harm and holds our neighbors hostage from improving their lives and off of welfare and back to work. I believe that the interest groups involved, and the unusual intervention of the Attorney General’s office also want the same thing, so I hold hope of working on an amicable solution together.”

The parties returned to Judge Rosemary McGuire’s court Wednesday (Sept. 5) for a case management conference.
They have spent the last few weeks certifying the record, meaning submitting documents and facts to the court. The city submitted an index of records, including actions taken by the Fresno City Council and various boards last week.
The case is scheduled to return to court for a February 2019 hearing.