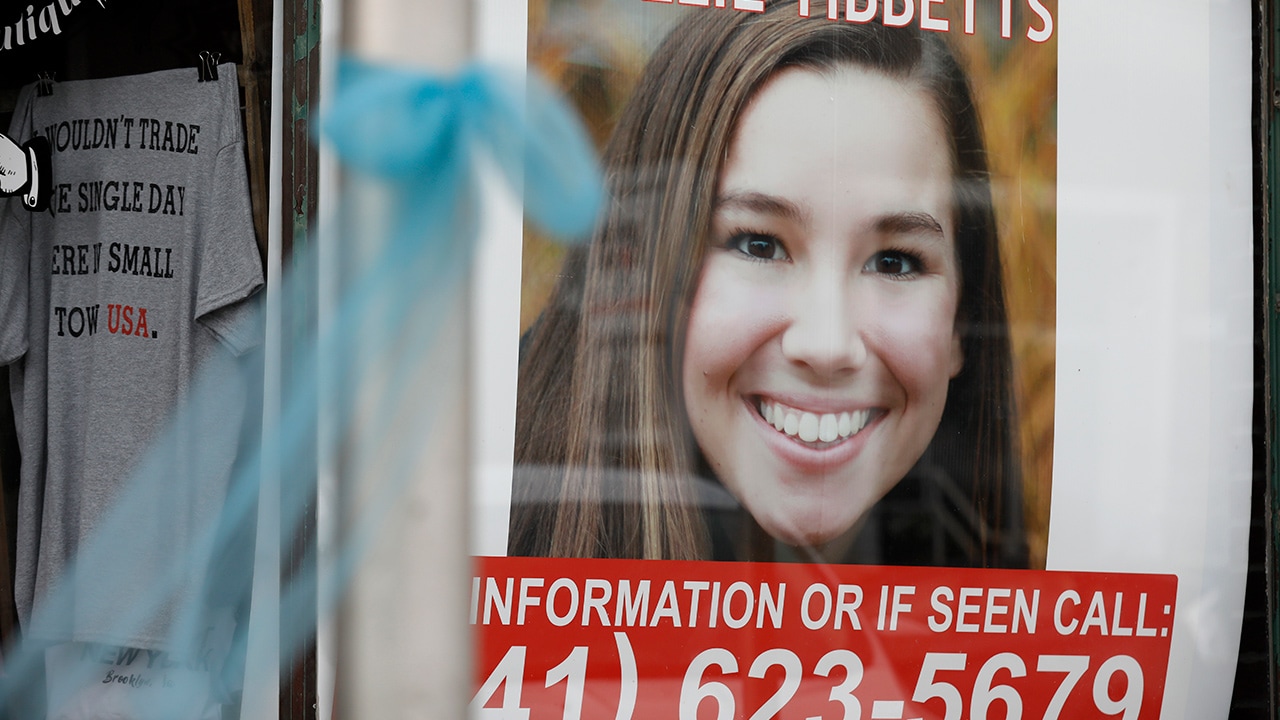 BROOKLYN, Iowa — The father of slain Iowa college student Mollie Tibbetts in an opinion piece spoke out against using his daughter’s death in support of “views she believed were profoundly racist,” a call that comes after President Donald Trump and others seized on the suspected killer’s immigration status to argue for changes in U.S. immigration laws.


“Do not appropriate Mollie’s soul in advancing views she believed were profoundly racist.” — Rob Tibbetts, father of Mollie Tibbets
Authorities have said the University of Iowa student was abducted while she was out for an evening run in Brooklyn, Iowa, on July 18. The man charged in her death, 24-year-old Cristhian Bahena Rivera, a Mexican farmworker who is suspected of being in the U.S. illegally. Trump and other politicians quickly noted that element of the case and called for changes to immigration law .
Rob Tibbetts, who lives in Fresno, wrote in the opinion piece published online by The Des Moines Register on Saturday that while he supports debate on immigration, some politicians and pundits went too far in using his daughter’s death to promote political agendas. He said his stepdaughter is Latina and argued that the suspected killer “is no more a reflection of the Hispanic community as white supremacists are of all white people.”
“Do not appropriate Mollie’s soul in advancing views she believed were profoundly racist,” he wrote. “The act grievously extends the crime that stole Mollie from our family and is, to quote Donald Trump Jr., ‘heartless’ and ‘despicable.’ ”

The quote comes from a Friday opinion piece by Trump Jr. that criticized the media and Democrats for not playing up the suspect’s immigration status.