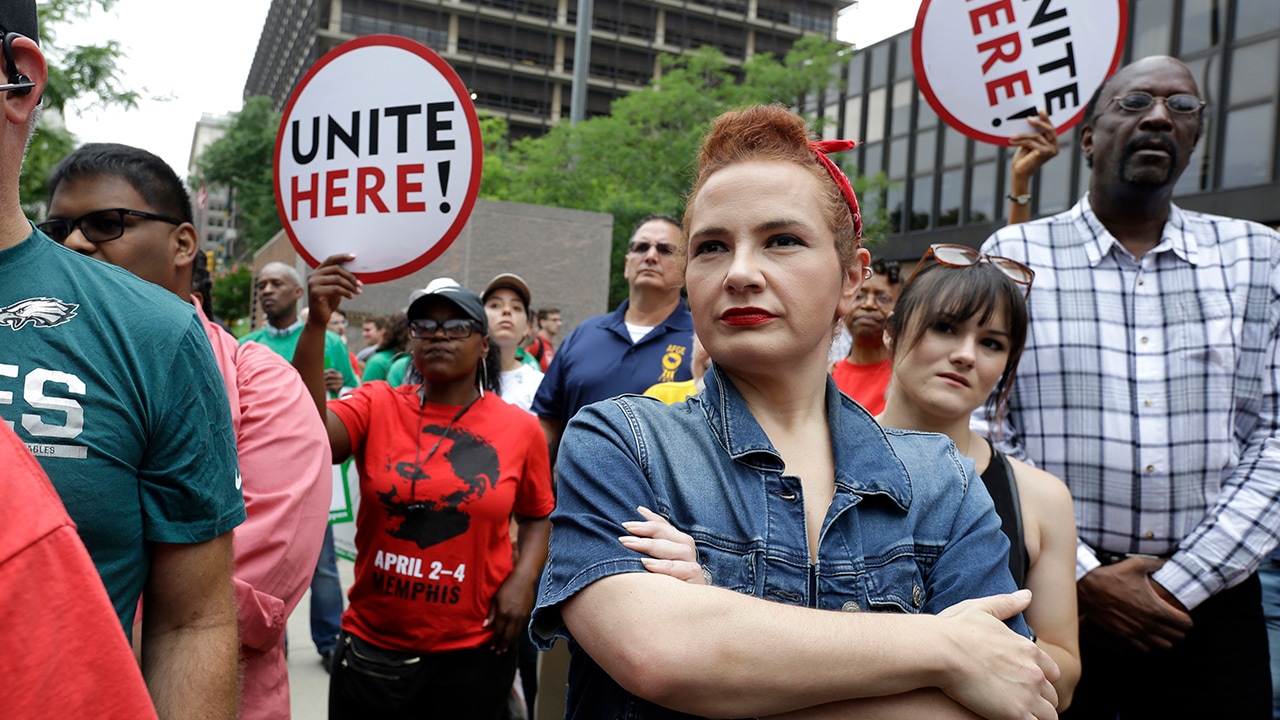 The anti-union ideologues were ecstatic this spring when the Supreme Court, in a 5-4 decision in Janus v. AFSCME Council 31, tried to plunge a dagger in the heart of labor.
As we saw in Janus, too often, old stereotypes, myths, falsehoods and attack ads, paid for by big monied special interest groups, overshadow the work that today’s unions actually do.

What Unions Fight For

Unions make sure companies are held accountable for maintaining hazard-free factory floors and producing safe products.
Unions fight for safe staffing levels in hospitals, so that patient care isn’t delayed or jeopardized because a hospital would choose to skimp on the number of nurses and other healthcare workers on each shift to save money.
Unions fight for adequate training for all kinds of workers — from painting apprentices to first-responders to truck drivers.
Unions fight for livable wages, so employers can attract and retain top-notch workers, fight for health care coverage so that workers aren’t dependent on safety net programs, and fight for retirement benefits so that workers can enjoy their senior years in dignity.

Playbook for the 21st Century

Labor’s playbook for the 21st century includes making sure that as many workers as possible enjoy the benefits of union membership, including collaborating with management to improve workplaces and services.

The Neighborhoods in Which We Live and Work

We are committed to the neighborhoods in which we live and work, such as in Nashville, Tenn., where we donated fully loaded backpacks for children and helped sponsor book events.
And unions like ours are mobilizing our members to become even more active in their union and in their community. Constantly focused on finding innovative ways to connect with workers who share our pursuit of safety, stability and upward mobility. Simple, right? Workers and families across the country are seeing that so much more can be accomplished when we work collectively rather than individually.

This Is Why John McCain Was My Hero