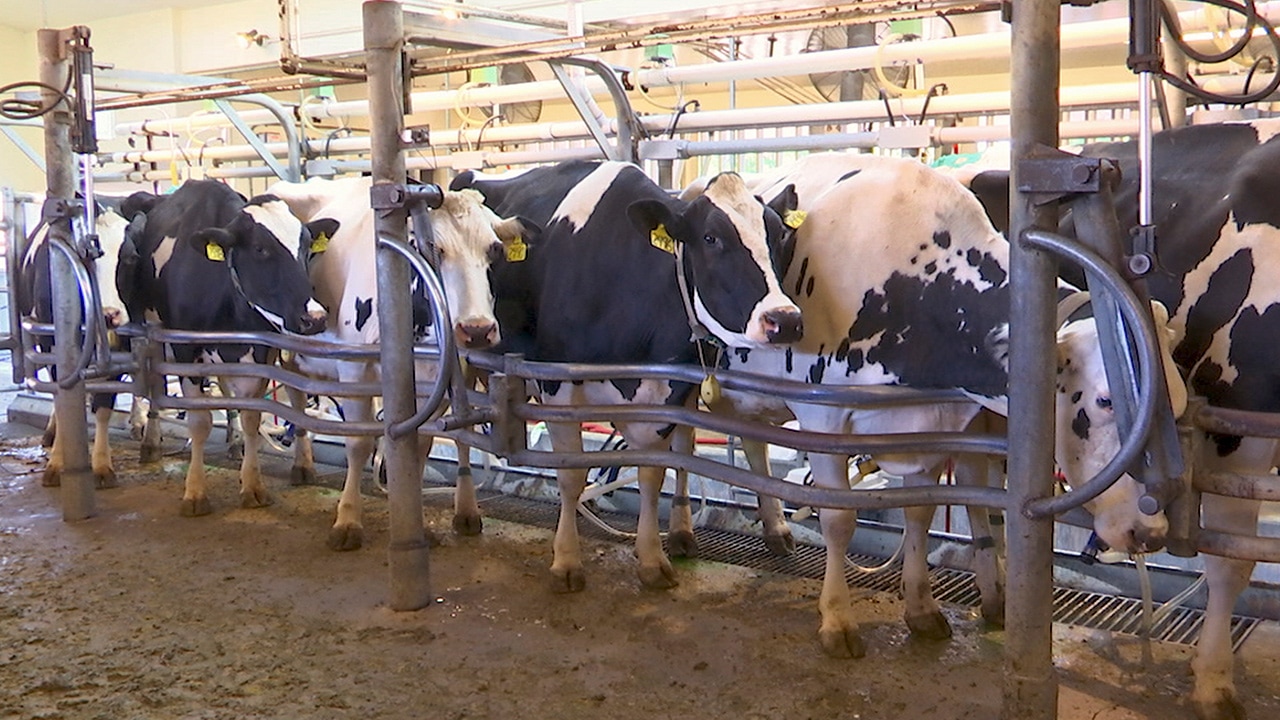 DAVIS — University of California researchers are feeding seaweed to dairy cows in an attempt to make cattle more climate-friendly.

More Studies Will Be Needed

More studies will be needed to determine its safety and efficacy, and seaweed growers would have to ramp up production to make it an economical option for farmers.