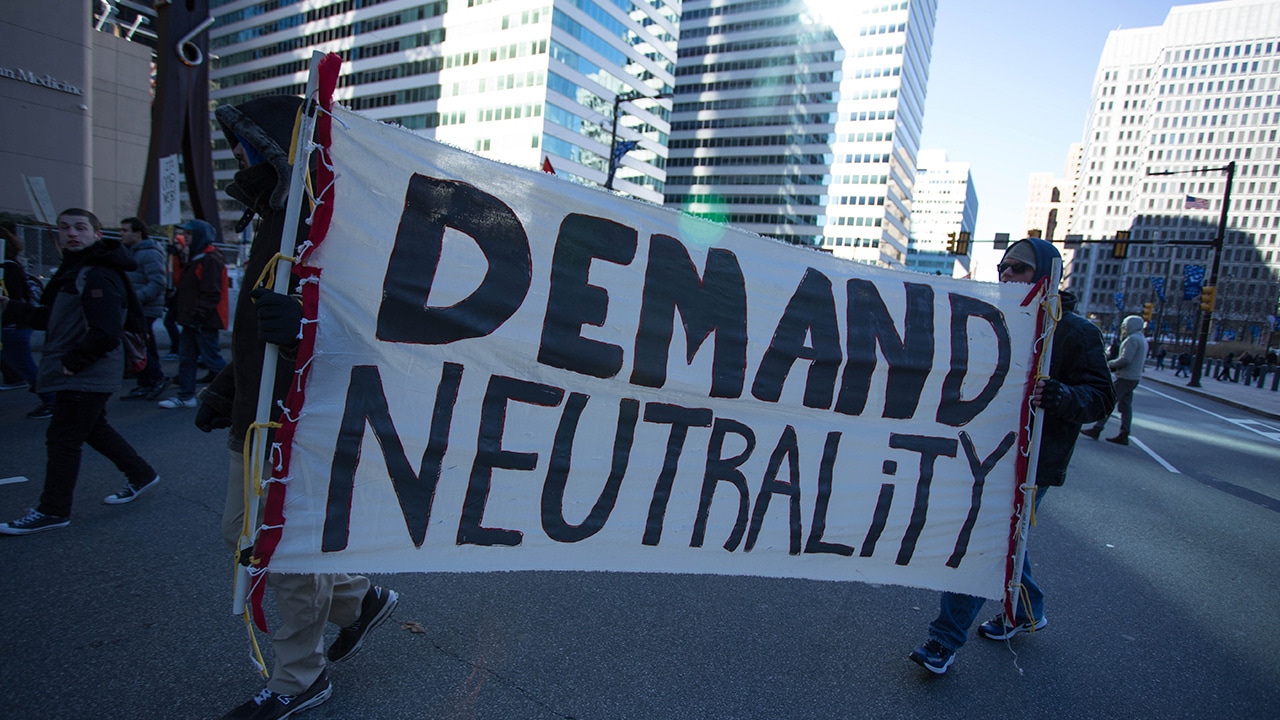 SACRAMENTO — The California Assembly voted Wednesday to enshrine net neutrality in state law, delivering a major victory to advocates looking to require an equal playing field on the internet.

Being Closely Watched by Advocates

California’s net neutrality debate is being closely watched by advocates around the country, who are looking to the home of Silicon Valley to pass sweeping net neutrality provisions that could drive momentum in other states or create pressure for Congress to enact nationwide protections.

Keeping the Country Strapped Into a Roller Coaster

The California legislation “keeps the country strapped into a roller coaster ride of state net neutrality regulations,” he said.

A Flood of Angry Calls and Online Memes

Santiago, who steered the bill through the Assembly, faced a flood of angry calls and online memes when a committee he leads briefly watered down the bill earlier this year. The stronger provisions were later restored.
The bill, written by Democratic Sen. Scott Wiener of San Francisco, would prohibit internet providers from blocking or slowing data based on its content or from favoring websites or video streams from companies that pay extra.
It also would ban so-called “zero rating,” in which internet providers don’t count certain content against a monthly data cap. It would prohibit, for example, AT&T from exempting videos from CNN or other outlets it owns from a monthly data cap that applies to competitors.
Critics say the ban on zero rating will raise cellphone bills and make it harder for poor people to access streaming video since it would all count against their monthly data allotment. Wiener says zero rating encourages smaller data allotments and makes it harder for people to access diverse online content.