I grew up in a place where everyone went to war. Our models were fighter pilots. Our fathers and their friends all fought in World War II and Korea, fighting for our country, keeping everyone safe, and risking their lives to do it. Some were shot down, and everyone shot down was tortured. 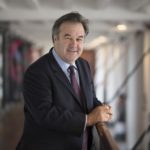 The nation is grieving today because we lost John McCain on Aug. 25 at age 81. McCain was a fighting hero, the representative of a generation of fighting heroes. From my vantage point — of that long ago 12-year-old boy — there are three critical facts that define the kind of heroism he demonstrated, and practiced so generously by many of his generation.

First, they were anonymous. They did their job, and then they went back into the line with no expectation of recognition or praise. These heroes were largely unseen — actually nearly all stayed in the shade. We tend to think of heroes as highly visible, out in front of the crowd. That wasn’t at all how these men saw their jobs — to fight for us and then retire back into the ranks.

When we learned how McCain turned down a chance to skip the line and go home ahead of other POWs in Vietnam — that’s when we learned what true honor is.

Second, they were the embodiment of physical courage, flying jet engines — rockets. They ran up against life-and-death risks every day. But torture, like what McCain and many other men like him experienced on the other hand, was shocking — against the rules. Nobody knew the extent, even after Jerry Denton famously blinked the word “torture” during a TV piece in 1966.

McCain told his story in an Arizona Republic profile in 2007. “The Cat,” the commander of the prison camps, found out he was an admiral’s son and offered him early release.

“I just knew it wasn’t the right thing to do,” he said. McCain told The Cat that prisoners must be released in the order they were captured.

They fought for an idea, a country that was the light of the world, man’s best hope. Nobody worked for money. They all had friends and relatives — civilians — who made a lot of money, but they had a higher purpose, to serve their country.

This spoke to us all of extraordinary physical courage. And it made us incredibly sensitive, like McCain was, to the plight of defenseless people everywhere.

Third, they were the embodiment of the highest moral purpose, fighters for their country. As McCain put it so eloquently, “success, wealth and celebrity, gained and kept for private interest, are small things. … But sacrifice for a cause greater than self-interest, and you invest your life with the eminence of that cause, your self-respect is assured.”

They fought for an idea, a country that was the light of the world, man’s best hope. Nobody worked for money. They all had friends and relatives — civilians — who made a lot of money, but they had a higher purpose, to serve their country.

McCain’s death makes it clear that we are losing something we perhaps didn’t appreciate. We were once surrounded by warriors, and this gave us something to live up to, to strive for, to see as who we were, and who we ought to become. McCain was a person who showed us how to move forward when we are at our lowest point.

We are all better because John McCain was someone we could emulate, all his life. It’s why he meant so much to all of us, the maverick voice for courage, rules, honor and doing the right thing just because it was the right thing to do.

Norman F. Anderson is president and CEO of CG/LA Infrastructure Inc., a firm that focuses on infrastructure project development worldwide. He wrote this for InsideSources.com. 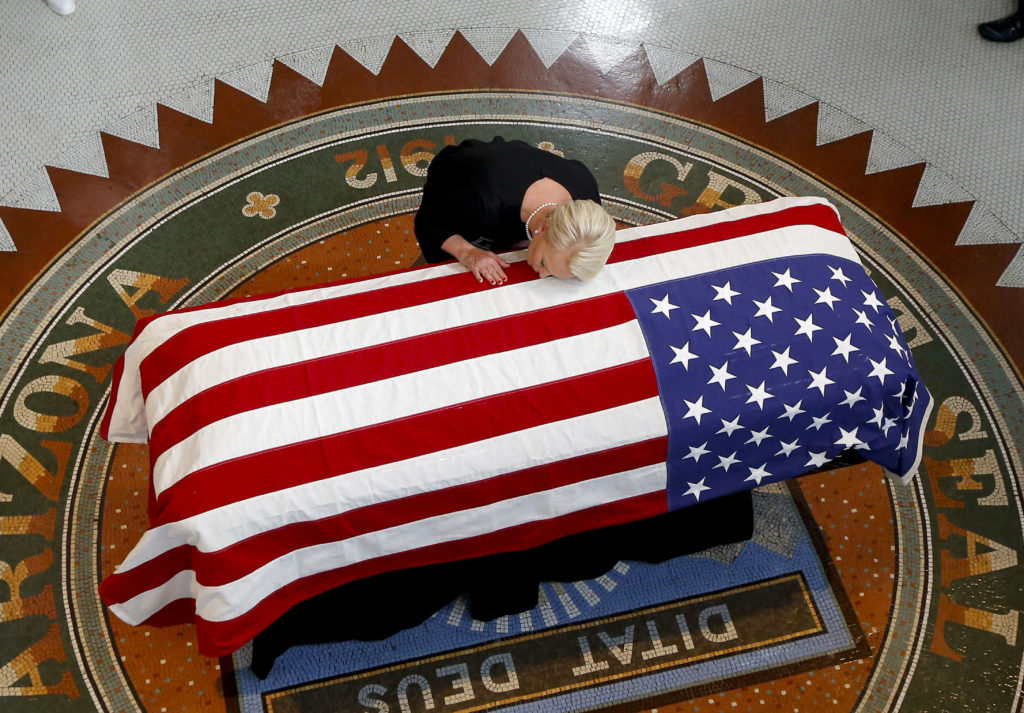