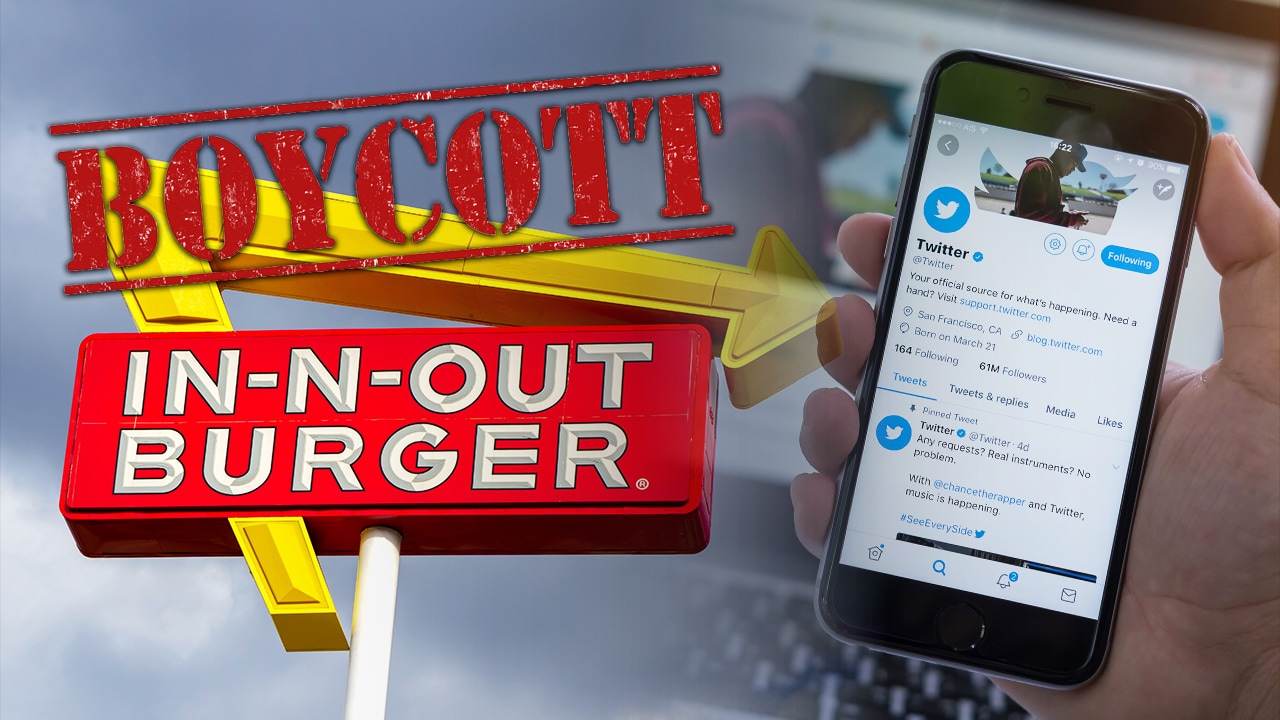 Here’s one way to avoid the temptation of a double-double.
Get angry over a hamburger joint’s Constitutional rights. It’s what a boycott is all about.
The latest Twitter hashtag craze is #boycottInNOutburger (and alternatively #boycottInNOut). Some people on social media are upset that Orange County-based burger chain donated $25,000 to the California Republican Party on Tuesday.

The irony is, my research shows that In-N-Out donated more to Democratic-leaning causes than to the GOP in California since 2016.
Here’s what In-N-Out says about its political donations:
In 2018, In-N-Out Burger has made equal contributions to both Democratic and Republican Political Action Committees in the State of California,” says the hamburger chain’s executive vice president Arnie Wensinger. “For years, In-N-Out Burger has supported lawmakers who, regardless of political affiliation, promote policies that strengthen California and allow us to continue operating with the values of providing strong pay and great benefits for our Associates.
“It is actually far more important to In-N-Out and our Foundations to support our communities by contributing millions of dollars to hundreds of organizations in California to prevent child abuse, human trafficking and substance addiction.
We have been fortunate to do business in this great state for almost 70 years.  While it is unfortunate that our contributions to support both political parties in California has caused concern with some groups, we believe that bipartisan support is a fair and consistent approach that best serves the interests of our company and all of our Customers.”

The initial post appears to be from @RRNE, who goes by the name “The Right Side of History #Resist.”
“Looks like #California needs to boycott @innoutburger. They just donated 25k to #ca #gop. Spread the word!” @RRNE tweeted in reaction to journalist Gabe Schneider posting news of the donation.

Replies and posts to the hashtag didn’t eclipse the bar for intelligent debate:

#boycottinnoutburger is this similar to the #movetocanada protest. I’m heading out west and would like to see shorter lines at my favorite burger place so please follow through this time.

In-N-Out Donates to Both Parties

According to the Secretary of State website, In-N-Out donated $50,000 in 2018 to Californians for Jobs and a Strong Economy. It contributed $30,000 to the group in both 2016 and 2017.
A 2015 CALmatters story describes the group as supporting moderate Democrats favoring business interests. This year’s campaign records back that assertion. The PAC donated thousands to about a dozen Democrats in the current election cycle, including $4,400 to Fresno Assemblyman Joaquin Arambula.
If liberals are offended by a $25,000 donation, then they may get really hurt that In-N-Out donated $30,000 to the state GOP both in 2016-2017.
There are five In-N-Out restaurants in the Fresno-Clovis area.
(This story has been updated to include a comment from In-N-Out).

Bill Limiting Felony Murder Passes Assembly. What Else Is in Pipeline?

Trump Stands by Warning of 'Violence' if Dems Win Midterms