Who Do US Sanctions Cripple? Not Iran's Regime Leaders. 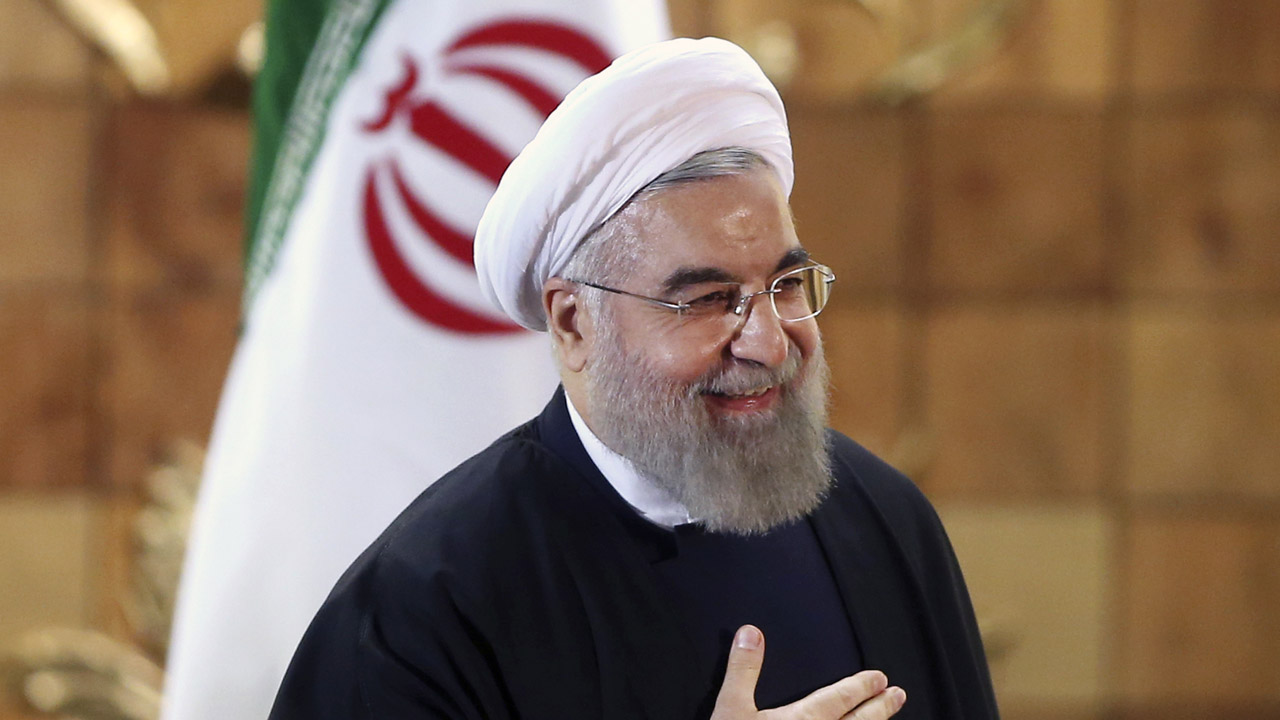 I have to admit that imposing sanctions on a country recognized as a bad actor in regional or international affairs is appealing.
Let’s punish the bastards and make them change their evil ways! 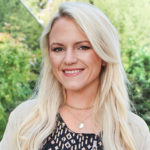 But have you thought about who really gets hurt? And if sanctions actually work?
Let’s use Iran as an example because President Donald Trump re-imposed U.S. sanctions on the Middle East country Aug. 7.

The Iran regime vs. the Iranian people

Sanctions cause instability in a country’s economy (as I broke down in my last video).
Iran’s regime consists of the unelected Supreme Leader, Ali Khamenei, the Guardian Council, and the Revolutionary Guard Corps. 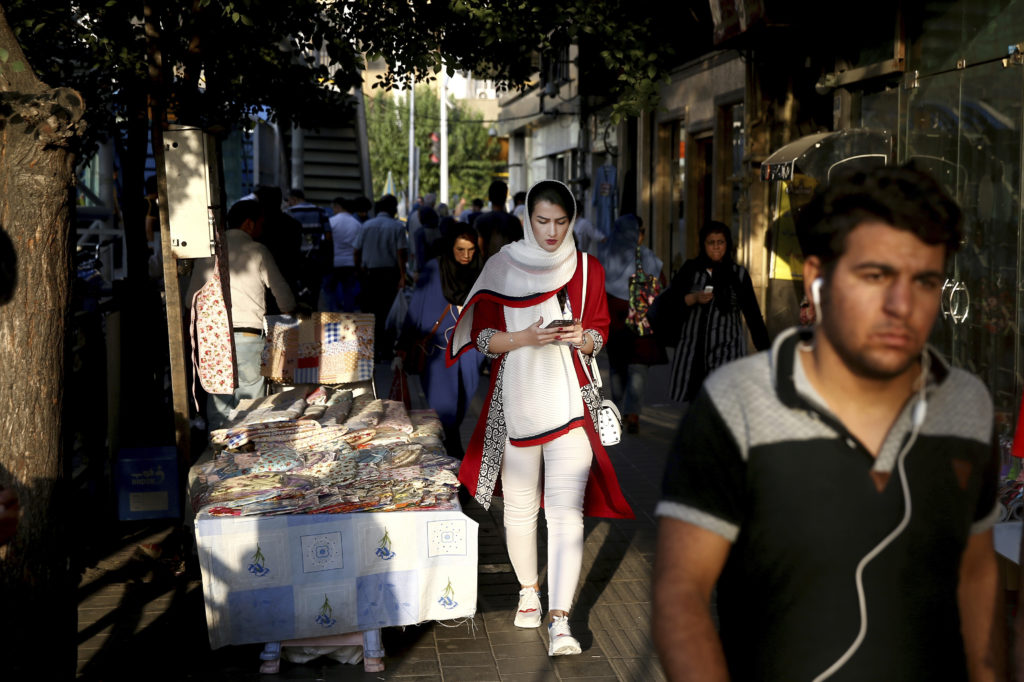 People make their way on a sidewalk in downtown Tehran, Iran, Monday, July 30, 2018. Iran’s currency dropped to a record low ahead of the imposition of renewed American sanctions, with many fearing prolonged economic suffering or possible civil unrest. (AP Photo/Ebrahim Noroozi)

The Iranian rial value fell and decimated the life savings of many Iranians.
The sanctions also obstructed the transfer of money to foreign banks. With the depreciation of the rial, a high demand for the U.S. dollar resulted. This was due to the need to pay for foreign expenses and to protect the value of Iranian savings before the rial became completely worthless.
The regime’s reaction to the increased demand for the dollar was to order the Iranian Central Bank to impose a limit on the supply of foreign currency to individuals. This eventually led to banning any Iranian from trading rials for dollars and ultimately created a regime influenced black-market foreign currency exchange that was almost twice the price of the official rate.
However, the regime still had access to trade the rial at the official rate and pocketed the profits from the black market while sending many Iranians into destitution.

How to Effectively Deal With Rogue Nations

Sanctions that are imposed on a country are an injustice to the people who have little to no influence on the regime’s bad behavior. The citizens bear the brunt of the sanctions while the country’s regime (whose behavior caused the imposed sanctions) moves forward with few, if any, penalties.
Hamid Entezam, the Islamic scholar, offers an alternative to the imposed U.S. sanctions in Iran.
“The best the West can do is restrain the regime’s adventures overseas through a carrot and stick approach and put pressure on Iran to respect human rights and political dissent. This can be achieved by sanctioning the rulers — not the subjects — as Trump is doing today.
“This type of sanction will be welcomed by the Iranian people and will create greater breathing room for grass-roots efforts to advance democracy inside Iran.”

Janz Is One of Many Dems Who Want to Ditch Pelosi