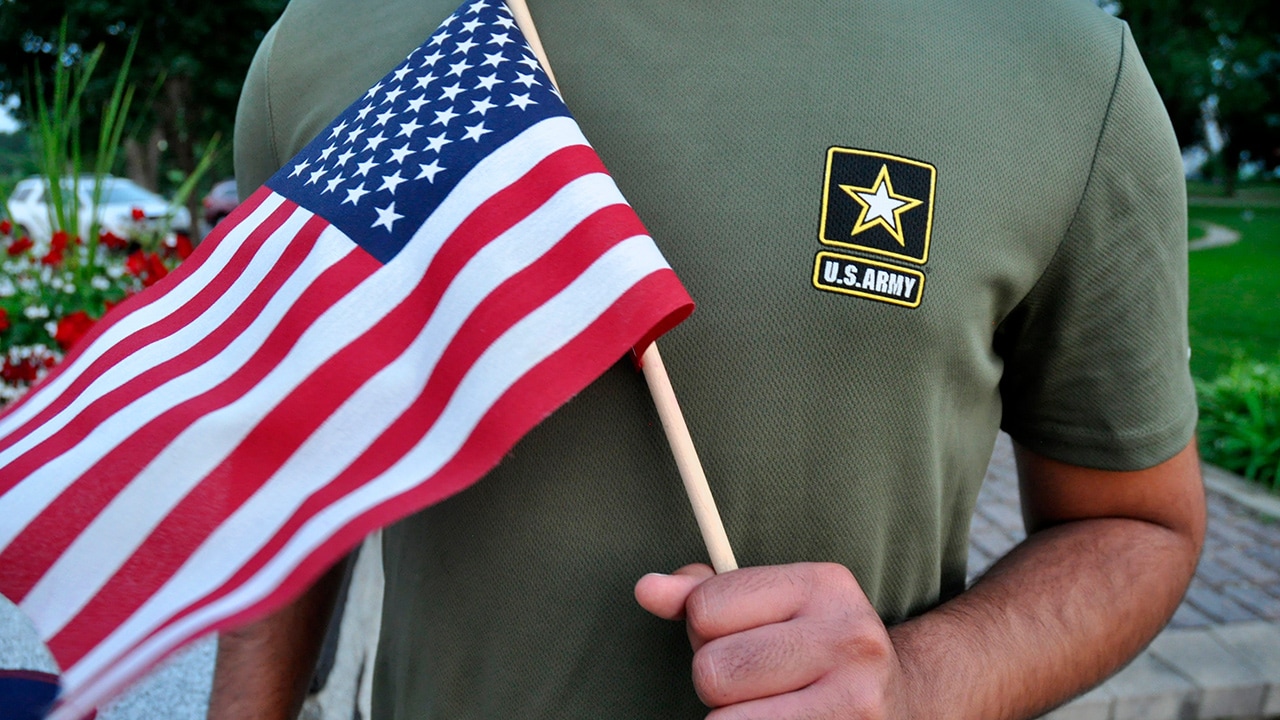 The U.S. Army has stopped discharging immigrant recruits who enlisted seeking a path to citizenship — at least temporarily.
A memo shared with The Associated Press on Wednesday and dated July 20 spells out orders to high-ranking Army officials to stop processing discharges of men and women who enlisted in the special immigrant program, effective immediately.
It was not clear how many recruits were impacted by the action, and the Pentagon did not immediately respond to requests for comment about the memo.
“Effective immediately, you will suspend processing of all involuntary separation actions,” read the memo signed by Acting Assistant Secretary of the Army for Manpower and Reserve Affairs Marshall Williams.
The disclosure comes one month after the AP reported that dozens of immigrant enlistees were being discharged or had their contracts canceled. Some said they were given no reason for their discharge. Others said the Army informed them they’d been labeled as security risks because they have relatives abroad or because the Defense Department had not completed background checks on them. 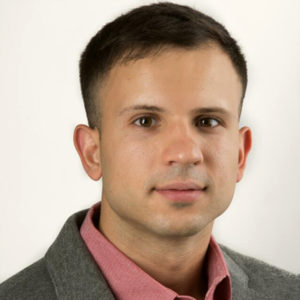 The Army reversed one discharge, for Brazilian reservist Lucas Calixto, who had sued. (AP File Photo)

Early last month, the Pentagon said there had been no specific policy change and that background checks were ongoing. And in mid-July the Army reversed one discharge, for Brazilian reservist Lucas Calixto, 28, who had sued. Nonetheless, discharges of other immigrant enlistees continued. Attorneys sought to bring a class action lawsuit last week to offer protections to a broader group of reservists and recruits in the program, demanding that prior discharges be revoked and that further separations be halted.
A judge’s order references the July 20 memo, and asks the Army to clarify how it impacts the discharge status of Calixto and other plaintiffs. As part of the memo, Williams also instructed Army officials to recommend whether the military should issue further guidance related to the program.
Margaret Stock, an Alaska-based immigration attorney and a retired Army Reserve lieutenant colonel who helped create the immigrant recruitment program, said Wednesday the memo proves there was a policy.
Discharged recruits and reservists reached Wednesday said their discharges were still in place as far as they knew.
One Pakistani man caught by surprise by his discharge said he was filing for asylum. He asked that his name be withheld because he fears he might be forced to return to Pakistan, where he could face danger as a former U.S. Army enlistee.

The reversal comes as the Defense Department has attempted to strengthen security requirements for the program, through which historically immigrants vowed to risk their lives for the promise of U.S. citizenship.
President George W. Bush ordered “expedited naturalization” for immigrant soldiers after 9/11 in an effort to swell military ranks. Seven years later the Military Accessions Vital to the National Interest program, known as MAVNI, became an official recruiting program.


“It’s an admission by the Army that they’ve improperly discharged hundreds of soldiers. The next step should be go back and rescind the people who were improperly discharged.” — Margaret Stock, immigration attorney and retired Army Reserve lieutenant colonel
It came under fire from conservatives when President Barack Obama added DACA recipients — young immigrants who were brought to the U.S. illegally as children — to the list of eligible enlistees. In response, the military layered on additional security clearances for recruits to pass before heading to boot camp.
The Trump Administration added even more hurdles, creating a backlog within the Defense Department. Last fall, hundreds of recruits still in the enlistment process had their contracts canceled.
Government attorneys called the recruitment program an “elevated security risk” in another case involving 17 foreign-born military recruits who enlisted through the program but have not been able to clear additional security requirements. Some recruits had falsified their background records and were connected to state-sponsored intelligence agencies, the court filing said.
Eligible recruits are required to have legal status in the U.S., such as a student visa, before enlisting. More than 5,000 immigrants were recruited into the program in 2016, and an estimated 10,000 are currently serving. Nearly 110,000 members of the Armed Forces have gained citizenship by serving in the U.S. military since Sept. 11, 2001, according to the Defense Department.
Related Topics:citizenshipDefense Departmentimmigrant recruitsimmigrationPentagonTrump administrationUS Army
Up Next