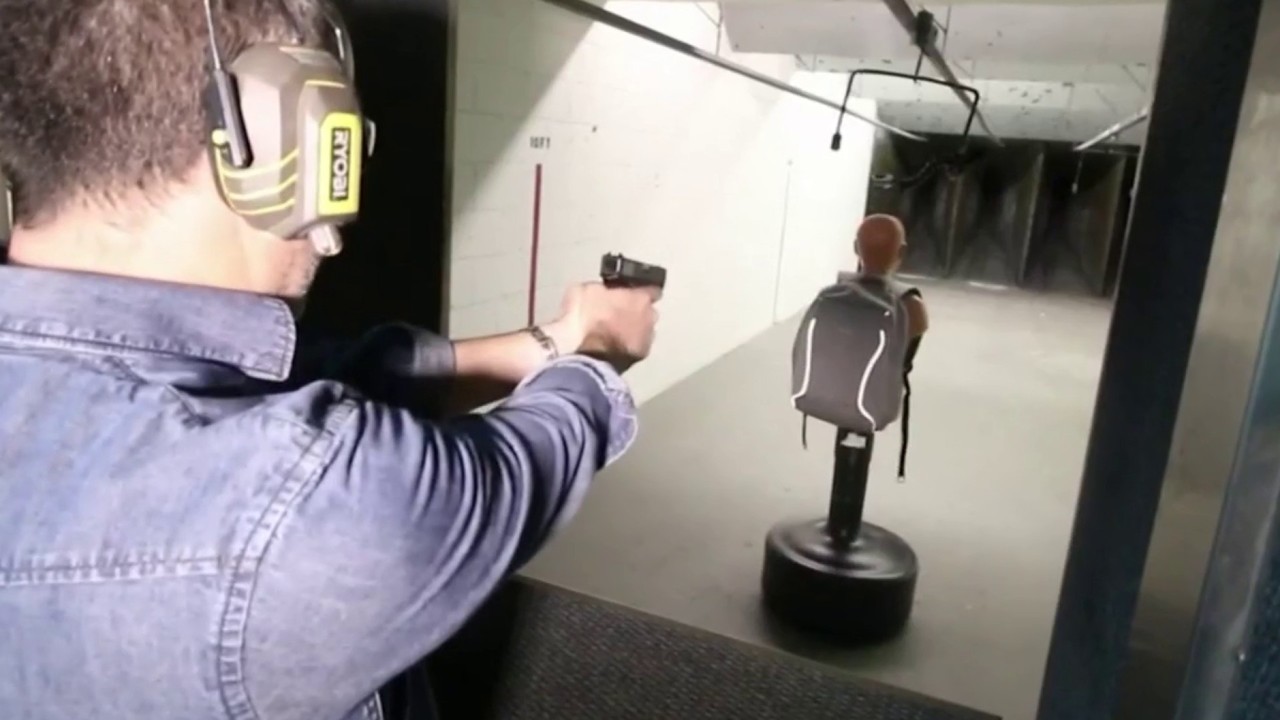 Backpacks are usually used by students to hold things like pencils, notebooks, and textbooks.
But some students returning to school this month will tote backpacks with a feature that’s a sign of our violent times. Their backpacks are capable of stopping bullets.
Due to the increase in school shootings in the United States, families are going the extra mile by purchasing bulletproof backpacks in the hopes of keeping their kids safe.


“Anything that is an accessory that you want to bulletproof, we can do that.” — Ben Hansen, owner of Active Violence Solutions in Huntington Beach

Sales Going Through The Roof

Sales for such backpacks soared after the school shooting in Parkland, Florida, and are climbing again as students prepare to return to school.
“Our sales increased probably by 300 percent,” said Ben Hansen, the owner of Active Violence Solutions in Huntington Beach.
“We’ve had these shootings on and off, but that last one for some particular reason really hit home with a lot of people and people started calling in ordering mostly backpacks.”

Where To Purchase A Bulletproof Backpack

Backpacks That Stop Handguns and Shotguns

In terms of bulletproof inserts, Hansen said he typically recommends Level 3A soft armor to his customers, which he said can be made to fit inside any backpack. Hansen said the Level 3A insert can stop virtually every handgun up to a .44 Magnum, and practically every shotgun blast.
What it’s not designed for, however, is rifle caliber ammunition, which is what a lot of mass shooters have used.


“Although it is still very, very rare that one of these incidents might happen in your school or with your child, it gives a lot of peace of mind to some people.” — Ben Hansen, owner of Active Violence Solutions
When parents hear that, Hansen said they request something that can also provide protection from rifles.

Hansen said a steel plate would do the trick, but noted that the lightest one that would fit into a backpack weighs about seven pounds, which may not be practical for every student.
Hansen said a better alternative is a Polyethylene plate, which is about an inch thick and weighs around three pounds.
“We are starting to see a lot of parents wanting those,” Hansen said.
Hansen said that parents are also interested in a Leatherback Gear backpack that includes two Level 3A soft armor panels, which can protect against rifle caliber ammunition.
“There’s a red zipper and when you unzip the backpack it splits into two parts and you can put your head through the center part and now you have the front and the back side protection to it,” Hansen said. “It is sort of like a vest.”

Even though bulletproof backpacks may not be a solution for everyone, Hansen said, it helps students feel safer at school.
“Although it’s still very, very rare that one of these incidents might happen in your school or with your child, it gives a lot of peace of mind to some people,” Hansen said.

Will He or Won't He? Trump Sows Confusion on Shutdown Plans