Can You Reduce the Risk of a Mass School Shooting in Fresno? 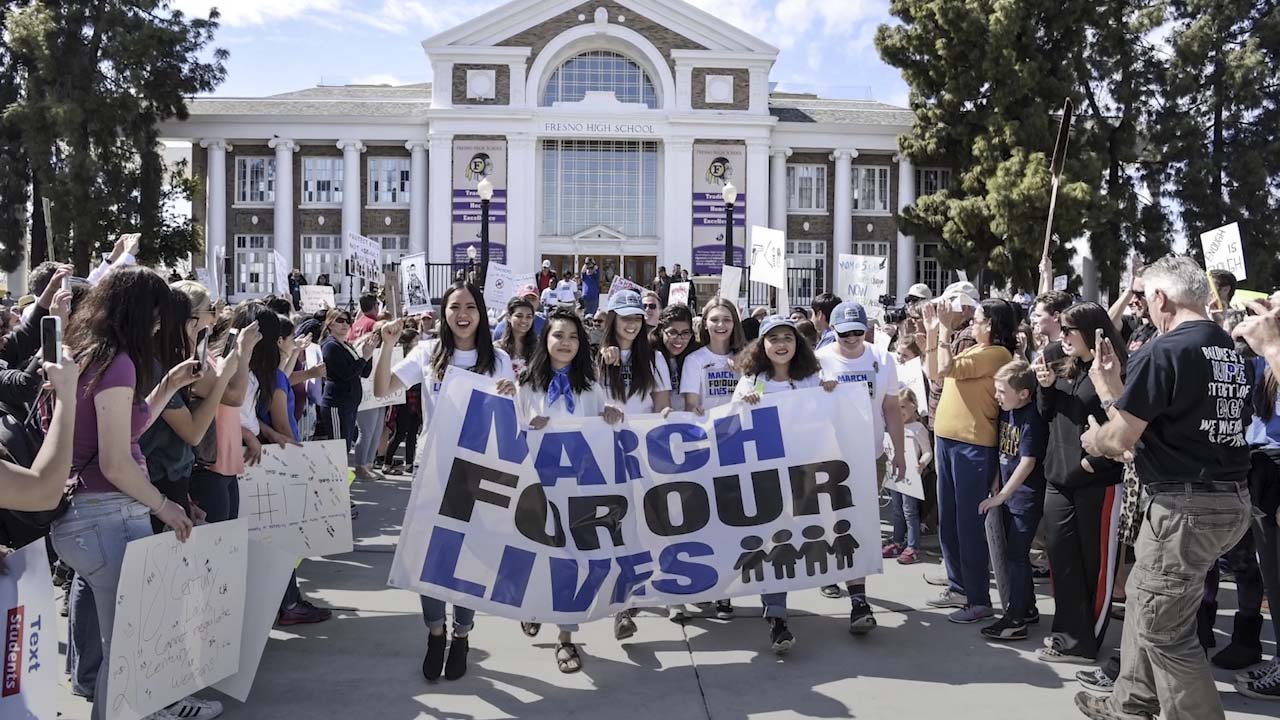 The Parkland, Florida, mass school shooting that claimed 17 lives in February ignited student-led protests — including one at Fresno High School — as well as debate and concern nationwide.

According to the latest Public Policy Institute of California poll, 73 percent of adults and 82 percent of public school parents in the state say they are “very” or “somewhat concerned” about the threat of a mass shooting in their local schools.

A workshop was held Friday in Fresno at the Doubletree Hotel downtown to brainstorm possible ways to improve campus safety and identify funding for safety enhancements. Among the ideas: adding psychologists and resources officers.

Learn more by clicking on the video above.

The Next Speaker of the House: McCarthy or Pelosi?

This Power Salad Is Scrumptious and Healthy