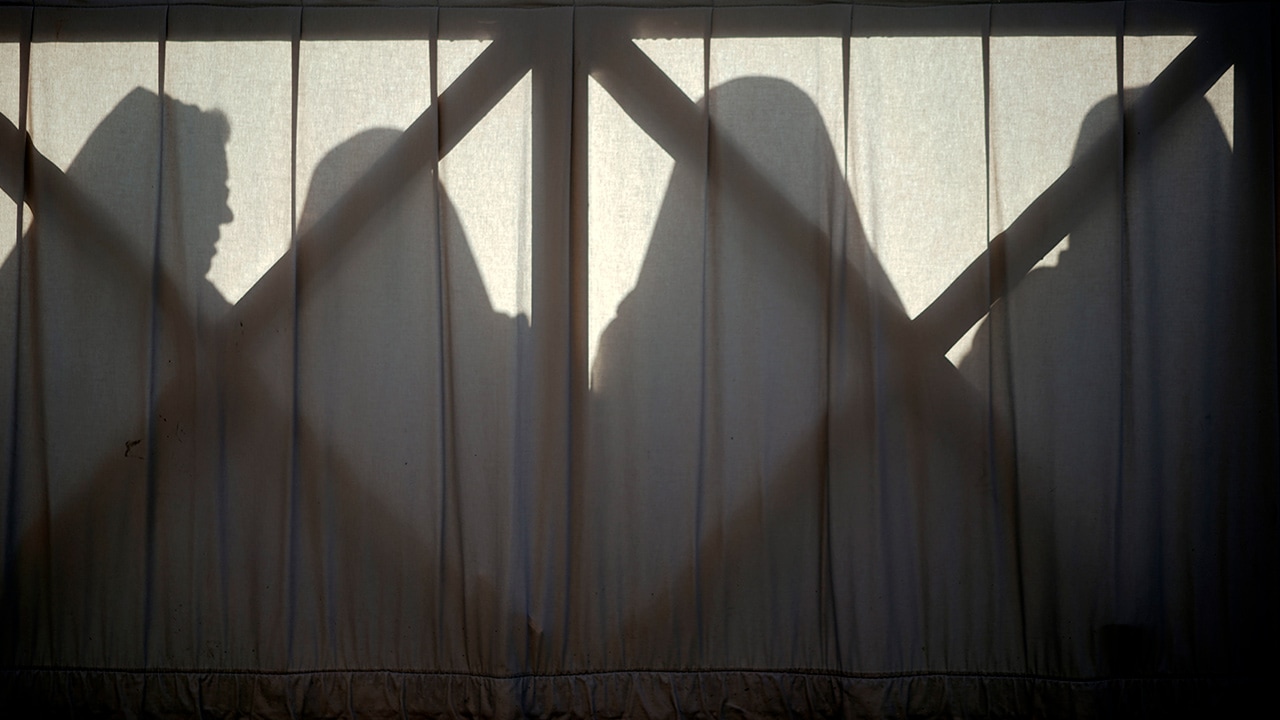 VATICAN CITY — The largest association of Roman Catholic nuns in the United States urged its members Monday to report any sexual abuse of religious sisters by clergy and demanded that church authorities “take action to end a culture of silence, hold abusers accountable and provide support to those abused.”


“We understand that reporting abuse requires courage and fortitude, however, bringing this horrific practice to light may be the only way that sexual abuse by those in positions of trust in the church community will be put to an end.” — The Leadership Conference of Women Religious
The Leadership Conference of Women Religious, which represents about 80 percent of Catholic sisters in the U.S., issued a statement Monday in response to an Associated Press report about several sisters coming forward recently to denounce assaults by priests and bishops.
The LCWR said it didn’t have data on incidents in the U.S., but thanked the sisters for speaking out.
The conference has about 1,300 members in 300 orders. LCWR said it reached out to its members and urged them to report any cases to both church and civil authorities.

The AP report, citing recent reported cases of assault in Chile, India and Italy, added to the well-documented reports by religious sisters during the 1990s about clergy abuse in Africa.
At the time, sisters were increasingly targeted because they were considered “safe” sexual partners during the height of the AIDS epidemic on the continent.
“We join with all those demanding the end of a culture that ignores or tolerates sexual abuse of Catholic sisters or any other adult or minor perpetrated by those in positions of trust in the church community,” the LCWR said.
The Catholic Church in the U.S., which was rocked in 2002 by the clergy sex abuse scandal involving children, has been jolted again following accusations that one of the most prominent U.S. cardinals sexually abused teenagers and adult seminarians.
Over the weekend, Pope Francis accepted Theodore McCarrick’s resignation as a cardinal and ordered him to live a lifetime of penance and prayer pending the outcome of a canonical trial.