Trump Says Koch Brothers Are 'a Total Joke' in GOP 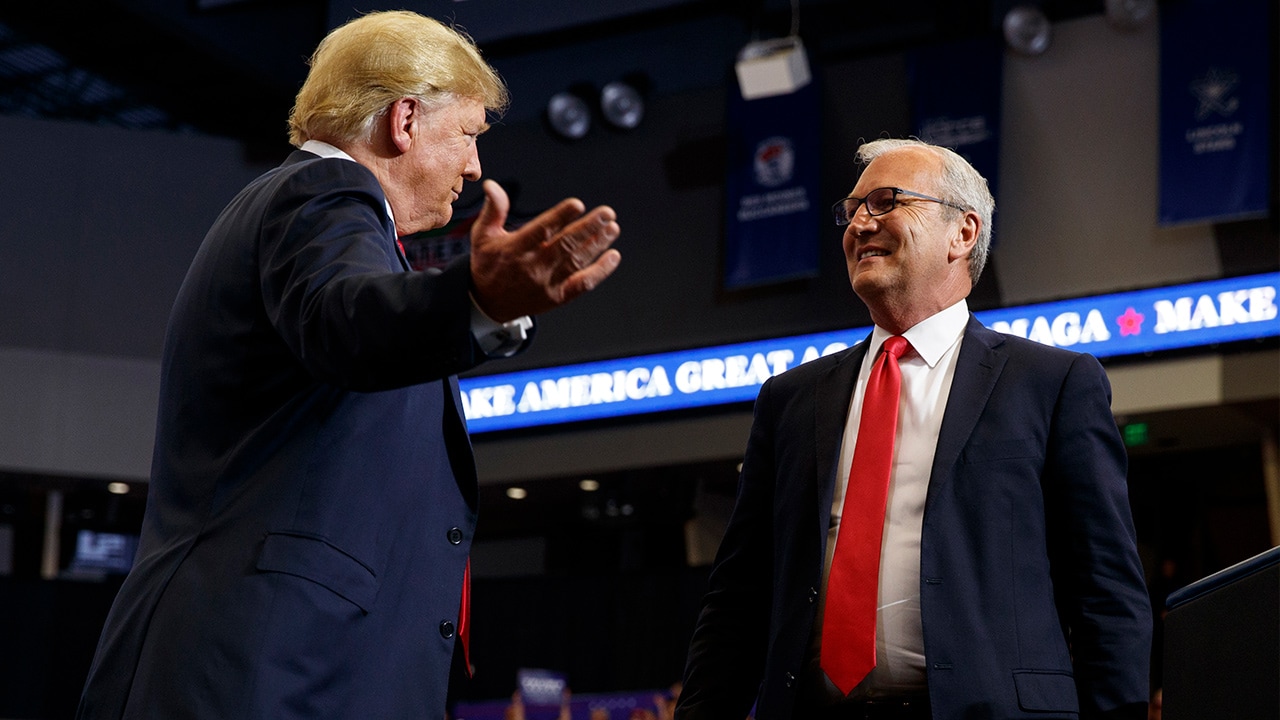 WASHINGTON — President Donald Trump on Tuesday lashed out at the Koch brothers, tweeting that the billionaire industrialists are a “total joke in real Republican circles” and that he is “a puppet for no one.”
It’s the latest salvo between the president and Charles and David Koch, who did not endorse Trump in his 2016 presidential bid and have lashed out at Trump’s spending plans and trade policies.


“The globalist Koch Brothers, who have become a total joke in real Republican circles, are against Strong Borders and Powerful Trade. I never sought their support because I don’t need their money or bad ideas.” — President Donald Trump via Twitter
Trump later added: “I’m for America First & the American Worker — a puppet for no one. Two nice guys with bad ideas.”
On Monday, the political advocacy network created by the billionaire industrialists announced it would not back the GOP candidate in the North Dakota Senate race. The decision was a warning shot to fellow Republicans that they should do more to elect candidates who challenge government spending.
Trump was expected to travel to Tampa, Florida, on Tuesday to express support for his preferred candidate for governor in a competitive primary. The president was planning a rally in support of Rep. Ron DeSantis, who faces off against state Agriculture Commissioner Adam Putnam in the state’s Aug. 28 GOP primary.
Trump tweeted early in the day that DeSantis has “my Full & Total Endorsement!” He cited the congressman’s record on crime, border security, gun rights and taxes.
Another Trump ally, Gov. Rick Scott, is joining the president at an event earlier in the day. Scott is seeking to defeat Democratic Sen. Bill Nelson in a high-profile Senate race.

Trump vs. The Kochs

Trump has played a role in several Republican primaries, helping candidates in Georgia, Alabama and South Carolina in recent weeks with endorsements that underscore his influence within the GOP.