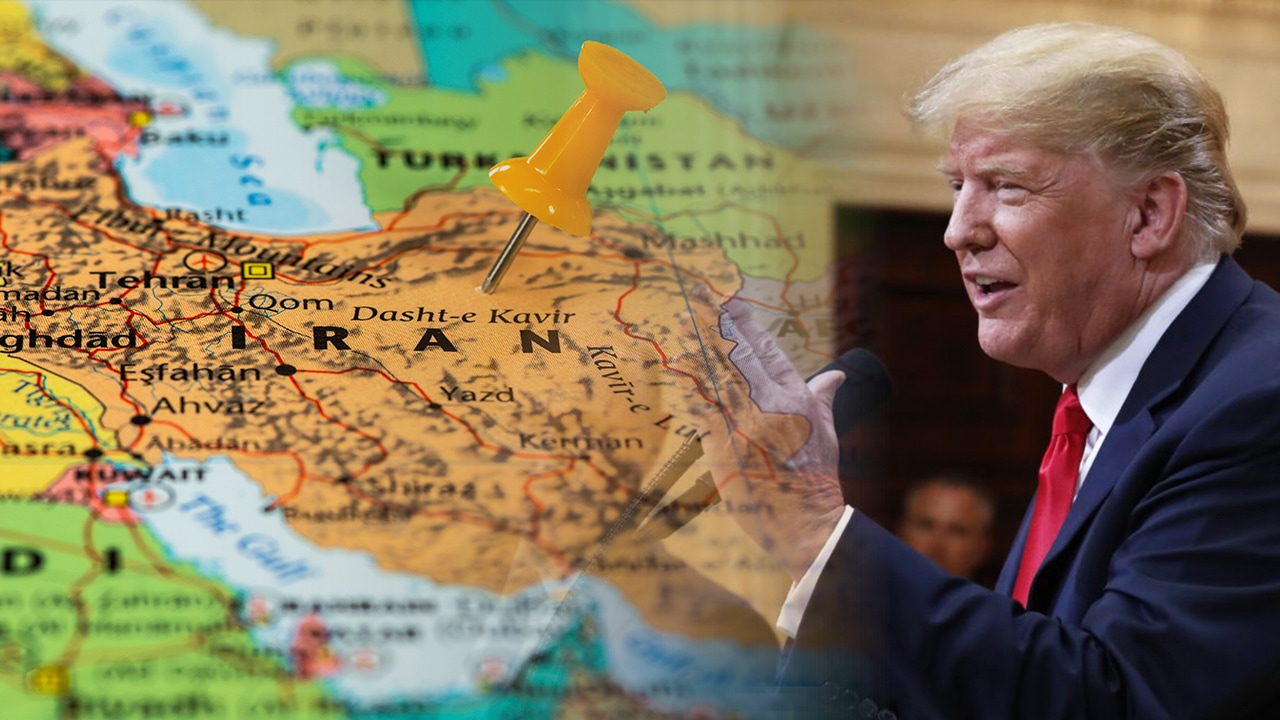 Citing government sources, an Australian television network is reporting that the United States is prepared to bomb Iran’s nuclear facilities as early as next month.
“The ABC has been told Australian defence facilities would likely play a role in identifying targets in Iran, as would British intelligence agencies,” said a news report posted by the Australian Broadcast Corporation. The story attributes the claim to “a senior security source” working for the Australian government.
The report comes amid escalating tensions between the U.S. and Iran. Earlier this week, President Donald Trump unleashed and all caps tweet addressed directly at Iran’s president Hassan Rouhani.

To Iranian President Rouhani: NEVER, EVER THREATEN THE UNITED STATES AGAIN OR YOU WILL SUFFER CONSEQUENCES THE LIKES OF WHICH FEW THROUGHOUT HISTORY HAVE EVER SUFFERED BEFORE. WE ARE NO LONGER A COUNTRY THAT WILL STAND FOR YOUR DEMENTED WORDS OF VIOLENCE & DEATH. BE CAUTIOUS! 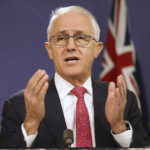 Australia’s prime minister, Malcolm Turnbull, downplayed the media report.
“President Trump has made his views very clear to the whole world, but this story … has not benefited from any consultation with me, the Foreign Minister, the Defence Minister or the Chief of the Defence Force,” he said. Turnbull dismissed the story as “speculation.”
Still, Australia plays a key role in gathering satellite intelligence for the United States and partner nations. The country is a party to the UKUSA agreement to share “signals intelligence” between the U.S., the UK, New Zealand and Canada. The partnership, which has been in place since 1946, is known as the “Five Eyes” agreement.
It is widely regarded as the world’s most significant intelligence alliance.
Related Topics:AustraliabombingHassan RouhaniIranMalcolm TurnbullPresident Donald Trumptweet
Up Next