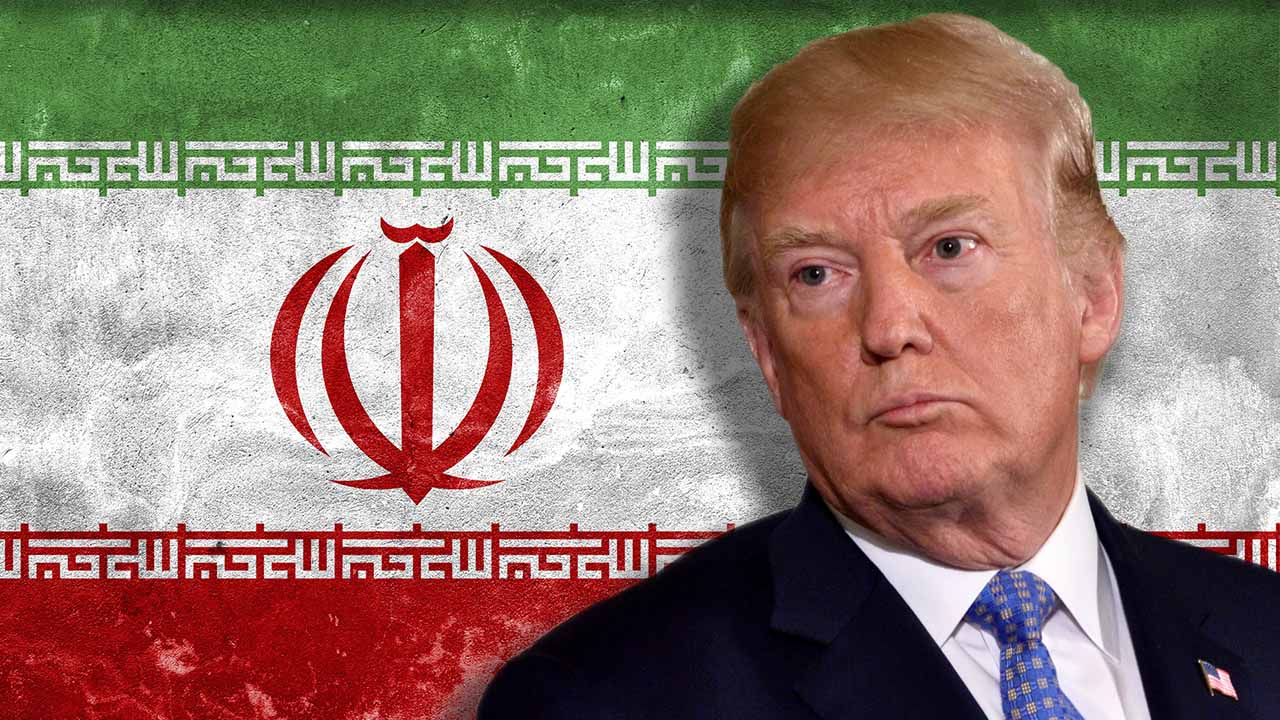 The Cato Institute’s Christopher Preble sees troubling similarities between warnings about threats posed to America’s interests by Iran and the build-up leading to the 2003 invasion of Iraq.
Writing for The National Interest, Preble points to the efforts by top U.S. officials to make the case for war while relying on information and insights from discredited sources, such as Ahmed Chalabi.

“In late 2001, it was PNAC feeding bogus information from the self-interested Chalabi and his Iraqi National Congress (INC),” Preble notes. “Today, it’s the Foundation for Defense of Democracies (FDD) calling for regime change in Tehran, and the Mujahedin-e Khalq (MEK) feeding them the information to build the case—and dropping large sums of money on DC insiders.“
Preble says Saudi Arabia is behind the current push, funding a multi-million dollar campaign to build support for U.S. military action against Iran.  He says, “the brazenness of the Iran war hawks’ willingness to peddle the Saudis’ fearmongering, and traffic MEK musings as credible intelligence, is striking.”
In the George W. Bush administration, it was Dick Cheney and Donald Rumsfeld who made the case for war. Today, Mike Pompeo and John Bolton are seen as super-hawks on Iran policy inside the Trump White House.

Has U.S. Learned from Past?

Still, Preble hopes U.S. leaders don’t ignore the lessons of the country’s recent past.
“I still hold out some hope that Americans are capable of learning from our mistakes, he says, “and that they won’t be lied and misled into another war in the Greater Middle East before the other ones the United States started have been concluded.”
You can read Preble’s commentary, Here’s How the Road to Iraq Is Repeating Itself with Iran, at The National Interest.

How Uber & Lyft Can Boost Public Transit Instead of Killing It