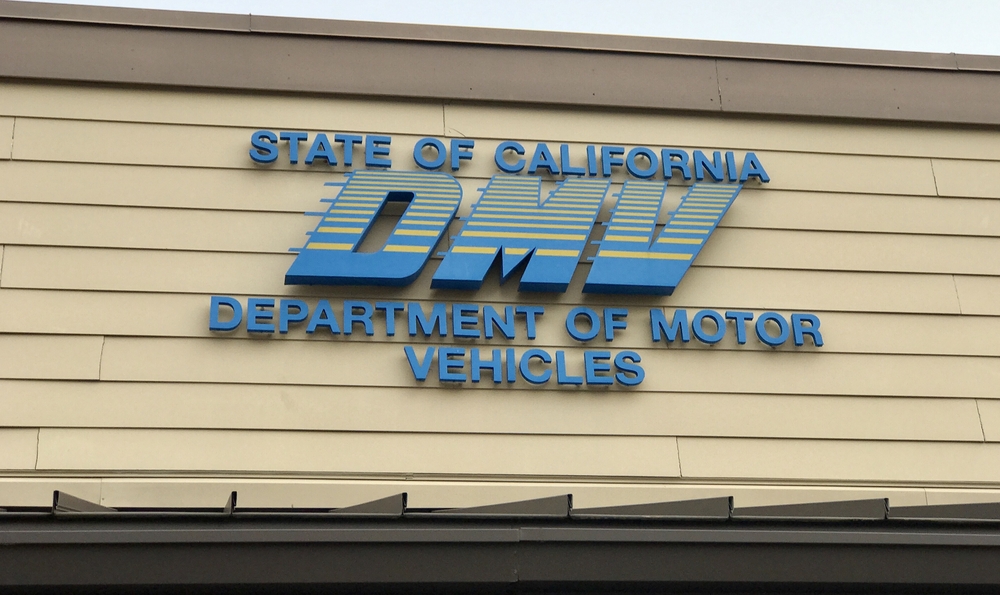 Assemblyman Jim Patterson (R-Fresno) is known for fighting for issues he strongly believes in, but his efforts are usually greeted in Sacramento with partisan indifference. Whether it’s his pro-life stances or water rights issues, Patterson uses his bullhorn, but few Democrats listen.

But now Patterson has found an issue Democrats have linked arms with him on: Waiting in line at the Department of Motor Vehicles. As a result, he’s getting his wish for a legislative hearing on DMV operations. The Joint Legislative Audit Committee will also vote on Patterson’s request for a DMV audit at its meeting Aug. 8.
Patterson has questioned the DMV’s slow rollout of Saturday service despite receiving $23 million in the budget to extend hours starting in January.
It wasn’t until June that the DMV opened 43 locations an extra day. And the agency finally announced today that 17 more will be open on Saturdays beginning Aug. 4.
Local residents should know this means that Fresno (Olive Avenue), Clovis, Visalia and Merced will have Saturday service. Fresno and Clovis start July 21, followed by Visalia and Merced on Aug. 4.
“(The DMV) told us very specifically that this money would be used to open 60 locations on Saturdays from 8 a.m. to 5 p.m., something that hasn’t happened until now despite up to eight hour wait times at some locations,” Patterson said in an email.
“They also said they would be open until 7 pm, Monday-Friday, which they’ve so far failed to do. People are fed up with these unacceptable wait times and so is the Legislature. The DMV can’t hide these failures anymore.”
In a letter to the committee, Patterson noted increased wait times of more than five hours. He cited applications for the federally-mandated REAL ID driver’s license as the reason. Starting Oct. 1, 2020, travelers need the REAL ID card to board an airplane. The current state license wouldn’t be valid for air travel.
The DMV started issuing REAL ID cards in January. DMV estimates it needs $220 million to keep up with demand.

Central Unified recently sent out an email survey to gauge interest in building a new high school.
In February, the school board unanimously approved conducting the survey with the firm Fairbank, Maslin, Malin, Metz & Associates for $45,000. Delivered via email, the district asked 12 questions about the perception of the district.
According to the firm’s report to the board, they would invite up to 500 Central Unified residents to take the online survey.
For example, the district gauged awareness of what people know about Central, whether to keep the dual-campus Central High School as one or two schools, future uses for the Central West campus and thoughts about adding a new high school campus.
As a side note, Fresno Unified balked at paying for a survey with the same firm in May. That survey was to determine interest in a parcel tax.
Read a copy of the Central survey here.

The Fresno City Council recount is over, and the two candidates are confirmed for the November runoff: Miguel Arias and Tate Hill.
Third-place finisher Daren Miller paid for the recount and actually saw the margin between him and second-place finisher Hill expand. Miller, in a form of protest, refused to leave the recount room when officials wanted to lock up the facility during the lunch hour.
Miller’s protest, in part, was about the procedures used for the recount, which are mostly found in state law. Miller also wanted to know how vote totals for five of the candidates changed after Fresno County Clerk Brandi Orth certified the election.
So, I asked Orth how this happened. For one thing, the changes did not come from uncounted provisional or vote-by-mail ballots. Early in the recount, Orth denied Miller’s request to count 23 such ballots, based on the fact they did not have a mandatory signature.
Here is Orth’s reply, via email, in full:

“As you know we completed the recount related to Fresno City Council District 3.  After a detailed review of every ballot, we found that the outcome of the race does not change.

“A recount may reveal very minor vote changes.  The recount process allows a closer look at the ballots.  A voter may incorrectly mark their ballot and then make a correction by hand.  The card reader cannot detect the voter intent and a recount will reveal that.

“A candidate may gain or lose votes if there is a ballot jam and the ballot is not read correctly.”

Because the overall results of the election did not change, Orth does not have to recertify the results.

A Fresno County Superior Court judge allowed California Attorney General Xavier Becerra’s request to intervene in a local civil suit.
Judge Rosemary McGuire granted Becerra’s motion to be involved with the plaintiff in the South Central Neighbors United vs. the City of Fresno and Caglia Environmental. The neighborhood group is suing the city and developer after the city council unanimously approved a 2-million-square-foot industrial park in the south end of town on Jan. 25.
The Caglia project is across the street from the recently opened Amazon distribution facility, and near the under-construction Ulta Beauty distribution center. The suit revolves around whether the city properly conducted environmental studies.
The judge’s decision for the unusual request for the attorney general to intervene was made easier by the fact that no other party objected.

The summer vacation continues for the Fresno City Council. The group has not met since June 28. Now, they will have one more week off, as the July 19 meeting has been canceled. The reason? Trouble attaining a quorum.

Mayor Brand Is on Vacation, Too 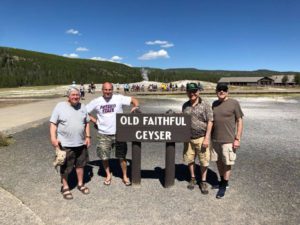