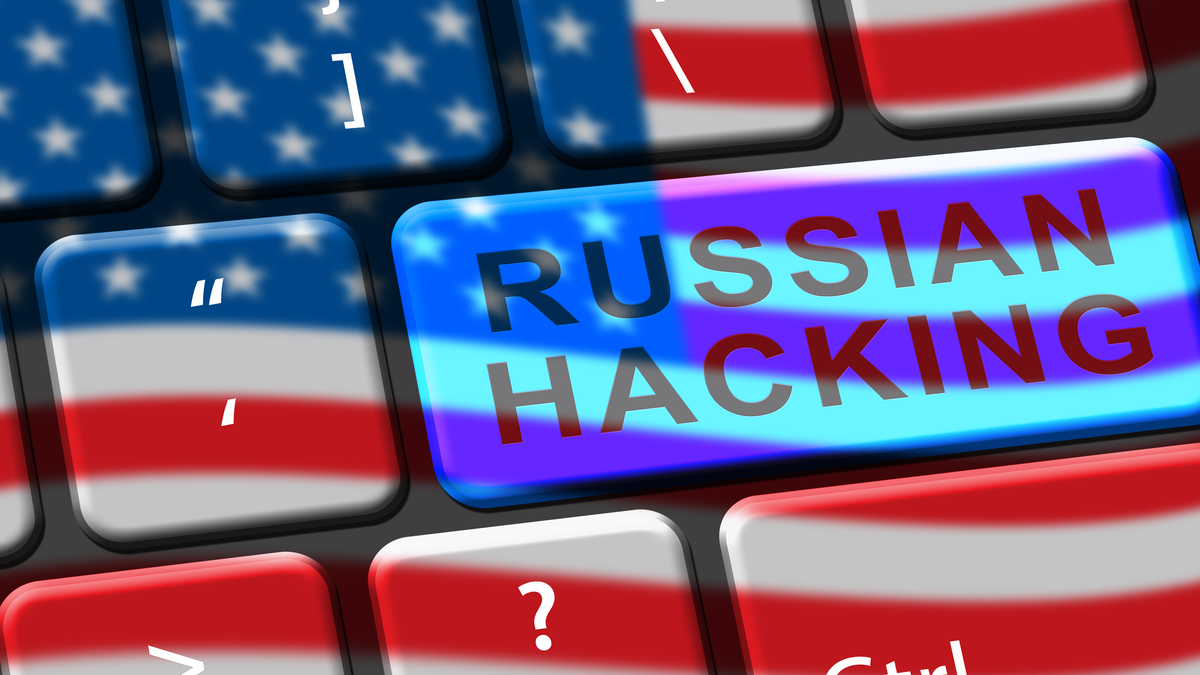 
“We have this stupidity going on. Pure stupidity.” — President Donald Trump, describing special counsel Robert Mueller’s investigation
The indictment — which comes days before President Donald Trump holds a summit with Russian President Vladimir Putin — was the clearest allegation yet of Russian efforts to meddle in American politics. U.S. intelligence agencies have said the interference was aimed at helping the presidential campaign of Republican Donald Trump and harming the election bid of his Democratic opponent, Hillary Clinton.
The indictment lays out a sweeping and coordinated effort to break into key Democratic email accounts, including those belonging to the Democratic National Committee, the Clinton campaign and the Democratic Congressional Campaign Committee.
The charges come as special counsel Robert Mueller investigates potential coordination between Russia and the Trump campaign to influence the presidential election. The indictment does not allege that Trump campaign associates were involved in the hacking efforts or that any American was knowingly in contact with Russian intelligence officers.

Hours before the Justice Department announcement, Trump complained anew that the special counsel’s investigation is complicating his efforts to forge a better working relationship with Russia. Trump and Putin are scheduled to hold talks Monday in Finland, a meeting largely sought by Trump.
Trump said at a news conference Friday near London with British Prime Minister Theresa May that he wasn’t going into the meeting with Putin with “high expectations.”
“We do have a — a political problem where — you know in the United States we have this stupidity going on. Pure stupidity,” he said, referring to Mueller’s probe. “But it makes it very hard to do something with Russia. Anything you do, it’s always going to be, ‘Oh, Russia, he loves Russia.'”
“I love the United States,” Trump continued. “But I love getting along with Russia and China and other countries.”

No Allegations That Votes Were Changed

The indictment also does not allege that any vote tallies were altered by hacking.
Still, Deputy Attorney General Rod Rosenstein said the internet “allows foreign adversaries to attack Americans in new and unexpected ways. Free and fair elections are hard-fought and contentious and there will always be adversaries who work to exacerbate domestic differences and try to confuse, divide and conquer us.”
Before Friday, 20 people and three companies had been charged in the Mueller investigation. That includes four former Trump campaign and White House aides, three of whom have pleaded guilty to different crimes and agreed to cooperate, as well as 13 Russians accused of participating in a hidden but powerful social media campaign to sway American public opinion in the 2016 election.

U.S. intelligence agencies have said the meddling was aimed at helping the Trump campaign and harming the election bid of Clinton. The effort also included bogus Facebook ads and social media postings that prosecutors say were aimed at influencing public opinion and sowing discord on hot-button social issues.
The indictment lays out a broad, coordinated effort starting in March 2016 to break into key Democratic email accounts, such as those belonging to the Democratic National Committee, the Clinton campaign and the Democratic Congressional Campaign Committee. Among those targeted was John Podesta, the Clinton campaign chairman.
The Kremlin denied anew that it tried to sway the election. “The Russian state has never interfered and has no intention of interfering in the U.S. elections,” Putin’s foreign affairs adviser, Yuri Ushakov, said Friday.
But the indictment identifies the defendants as officers with Russia’s Main Intelligence Directorate of the General Staff, also known as GRU. It accuses them of covertly monitoring the computers of dozens of Democratic officials and volunteers, implanting malicious computer code known as malware and using phishing emails to gain control of the accounts of people associated with the Clinton campaign.

Trump Is In Full Retreat After Bombshell Brit Interview