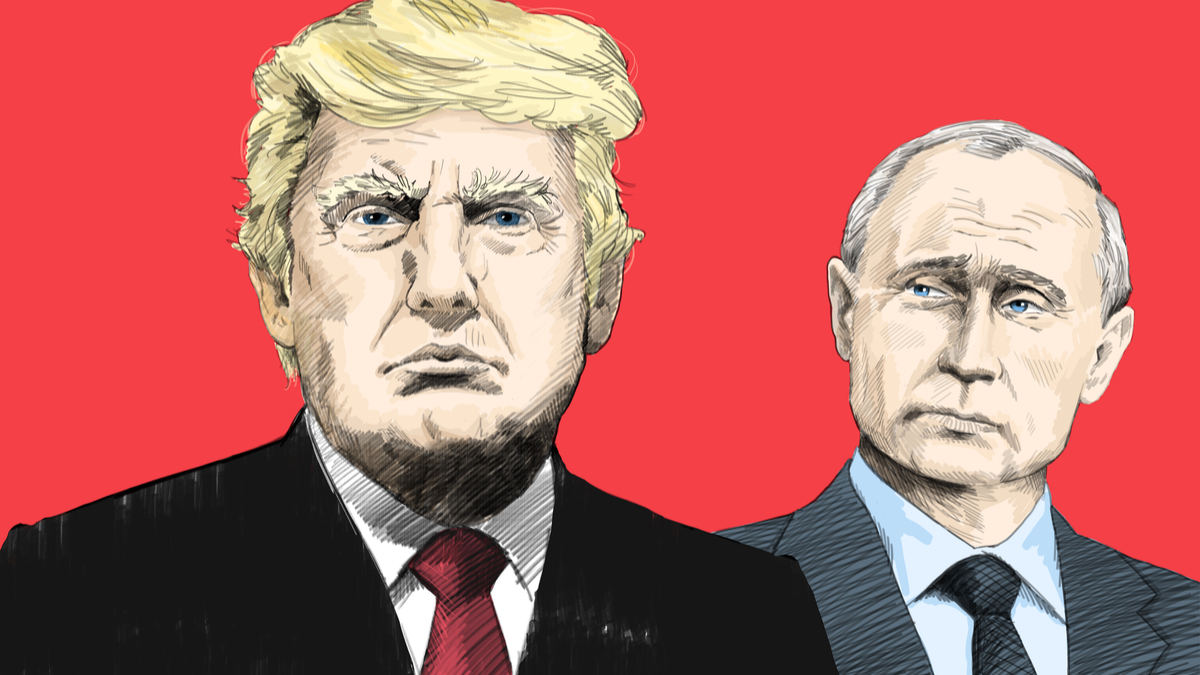 Many people have speculated about why President Donald Trump appears eager to develop a close relationship with Vladimir Putin’s Russia.
Adam Entous, a Washington, D.C. based reporter for The New Yorker, has done deep reporting that provides new fodder for why Trump is attempting to reverse decades of U.S. foreign policy and forge closer ties with Russia.

Trump’s Friends and Enemies in the Middle East

In a nutshell, according to Entous, representatives of three Middle Eastern countries — Israel, Saudi Arabia and the United Arab Emirates — have communicated to Trump their desire to see the United States partner with Russia.
Why? In a word: Iran.

“Officials from the three countries have repeatedly encouraged their American counterparts to consider ending the Ukraine-related sanctions in return for Putin’s help in removing Iranian forces from Syria,” Entous writes.
Iran leads Trump’s enemies list.
In May, the United States issued a long list of demands for a nuclear treaty with Iran to replace the deal negotiated by the Obama administration and scuttled by Trump. And Secretary of State Mike Pompeo threatened “the strongest sanctions in history” if Iran doesn’t change course.
America’s long friendship with Israel is well-documented. And, as the Associated Press reported May 22 in The Princes, the President and Fortune Seekers, Trump has close relationships with crown princes from Saudi Arabia and the United Arab Emirates.

Ukraine and Syria on Summit Agenda

Entous continues, “Administration officials have said that Syria and Ukraine will be among the topics that Trump and Putin will discuss at their summit in Helsinki on July 16th.”
There’s much more to absorb in Israeli, Saudi, and Emirati Officials Privately Pushed for Trump to Strike a “Grand Bargain” with Putin. You can read it at this link.

What Did Trump Dish Up in Britain? A Fresh Plate of Chaos.