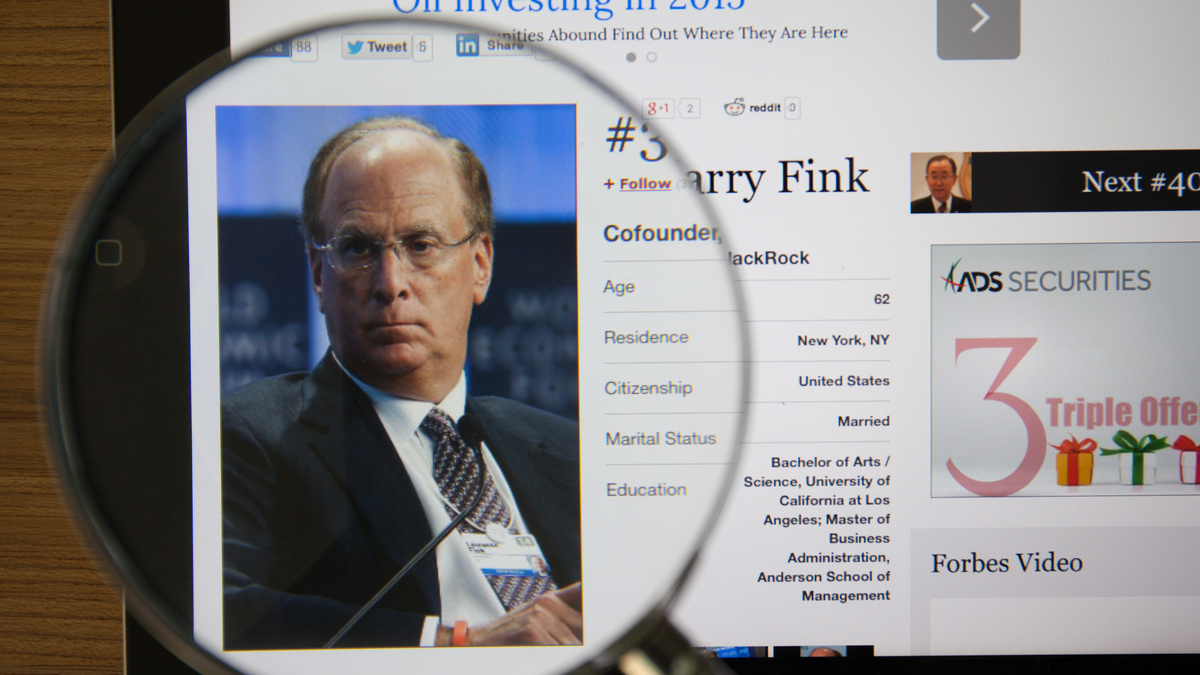 The decade since the last financial crisis has given rise to massive asset managers, and perhaps no company in the world now has greater reach and influence over financial markets and governments than BlackRock. 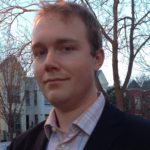 Political activists have gone on the attack against hedge funds and private equity funds, but BlackRock alone controls more assets than every private equity fund and hedge fund combined. It owns at least 5 percent of more than half of all publicly listed companies in the United States.

This tremendous voting power has often given an advantage to management in shareholder battles, and it has raised questions about common ownership across industries. BlackRock is the top or second-largest shareholder in the six largest U.S. banks. Other industries see similar common ownership by BlackRock.
Already, evidence has begun surfacing of how this is affecting competition and executive pay. Some research has pointed to inflated executive salaries in industries with common ownership, with executives disincentivized from actively competing against rivals that are also owned by their own shareholders.
And now BlackRock appears to be gearing up to more directly wield its influence over its investments. In January, BlackRock CEO Larry Fink wrote a letter to the CEOs of major public companies, most of which he holds a substantial stake in, telling them that companies should “serve a social purpose.”

Fink is already pushing investment away from companies that don’t fit with his own moralism, using his vast power over public companies to affect policy debates. However, his targeting of companies that aren’t acceptable to globalists, such as fossil fuel companies, raises troubling questions about how he manages a firm rife with conflicts of interest and a self-dealing business model with world governments.
BlackRock advises governments on monetary and financial policy through its consulting unit, BlackRock Solutions. Meanwhile, BlackRock, with control of more funds than any other company in the world, is buying assets in which its consulting unit has insider knowledge. For example, in the wake of the financial crisis, BlackRock Solutions helped the government price and sell toxic assets, but BlackRock was buying those same assets from which it and its private clients stood to benefit.
Other concerns have been raised when BlackRock Solutions has advised governments across the globe. The company claims to have a “Chinese wall” between the two divisions, but a new report from the watchdog group Campaign for Accountability reveals employees seem frequently to transfer within the organization.

The watchdog group has also dug into the revolving door BlackRock has formed with governments. BlackRock has hired at least 84 former government officials, regulators and central bankers since 2004. The revolving door extends beyond the United States. Former U.K Chancellor George Osborne is paid $850,000 annually to work one day a week. Other officials from across the globe have also joined the firm.
It was widely expected in 2016 that Fink would be Hillary Clinton’s Treasury secretary. That didn’t work out. But nevertheless, another former top BlackRock official is now a key adviser in the Treasury Department despite contributing more than $100,000 to Hillary Clinton’s campaign efforts.
The revolving door seems to have paid off. BlackRock has unprecedented access to the halls of power. Meeting calendars and phone logs have revealed almost 400 conversations between BlackRock executives and senior officials in the White House, Treasury and Federal Reserve since the financial crisis. Among other benefits, and despite its massive portfolio, BlackRock has avoided the same type of regulation put in place for other large financial institutions.

How Powerful Should One Company Be?

BlackRock has had a meteoric rise in the past decade. I’ve personally owned some BlackRock iShares ETFs that have helped to revolutionize index investing. The company’s trading platform and analytics are necessary services that have succeeded in the marketplace. But when one entity grows so large as to have unparalleled control over most publicly listed companies and substantial influence in governments worldwide, it must raise concerns over how the company uses that power and how powerful a single company should be.
And we must also wonder about BlackRock’s “social purpose.” Fink is preaching a narrow moral view of how he sees the world, but his own company relies on self-dealing and conflicts of interest that must worry any neutral observer. If he wants to enhance social purpose in the marketplace, perhaps he should first look inward.
About the Author
Shawn McCoy is the publisher of InsideSources.com.